Pakistan just suspended PUBG due to suicide risks to children, with a hearing scheduled next week! Find out what’s going on!

PUBG is short for PlayerUnknown’s Battleground – an online multiplayer game in which up to 100 players parachute onto an island to battle it out.

Players have to scavenge for weapons and equipment, while trying to avoid getting killed and killing the other players, until the last person / team standing wins the round. 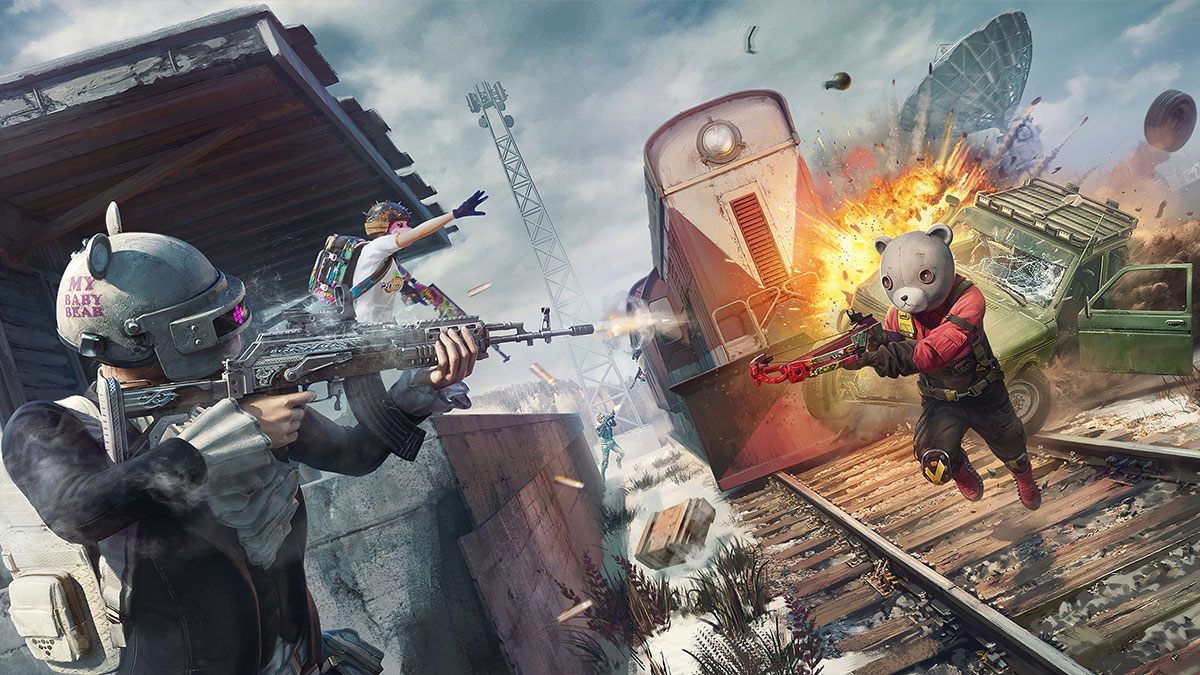 The Pakistan Telecommunication Authority (PTA) just announced the immediate suspension of PUBG, citing physical and psychological risks to children, which have lead to suicides.

On the direction of the Lahore High Court, the PTA is soliciting the views of the public on PUBG, and will hold a hearing next week, on 9 July 2020, on the matter.

Usman Abdul Jabbar shared with us that PUBG Mobile as well as PUBG Lite and PUBG for consoles and PC have been suspended. Here is the official statement released by the Pakistan Telecommunications Authority :

PTA has received numerous complaints against PUBG wherein it is stated that the game is addictive, wastage of time and poses serious negative impact on physical and psychological health of the children.

ccording to recent media reports, cases of suicide attributed to PUBG game have also been reported. Honorable Lahore High court has also directed PTA to look into the issue and decide the matter after hearing the complainants. In this regard, a hearing is being conducted on 9th of July 2020.

The Authority also decided to solicit views of the public with reference to the said online game. In this regard public is encouraged to provide feedback through [email protected] by July 10, 2020

We should note that this follows the suicide of a 16 year-old boy – Mohammad ZakaryaMohammad Zakarya – after he failed to complete his mission in PUBG Mobile. He was said to be addicted to the game, playing many hours every day.

While some people have pointed out that this occurred right after India banned 59 Chinese apps for cybersecurity risks, they are unrelated.

The desktop PUBG game was made by Bluehole, a South Korean company. Only the mobile version – PUBG Mobile was developed by Tencent Games.

Pakistan is also close to China, and is thus unlikely to be targeting Chinese companies in support of India, its geopolitical foe.

While it is always good to highlight the importance of responsible gaming, this is likely nothing more than an attempt to find a scapegoat for addiction and mental health issues facing Pakistanis.