Next Up Hero – a fun dungeon crawler game – is FREE to download and keep for a Limited Time!

Find out how to get Next Up Hero for FREE, and make sure you tell your friends!

If you missed this, well, next time LIKE the Tech ARP Facebook page to get these updates quickly! 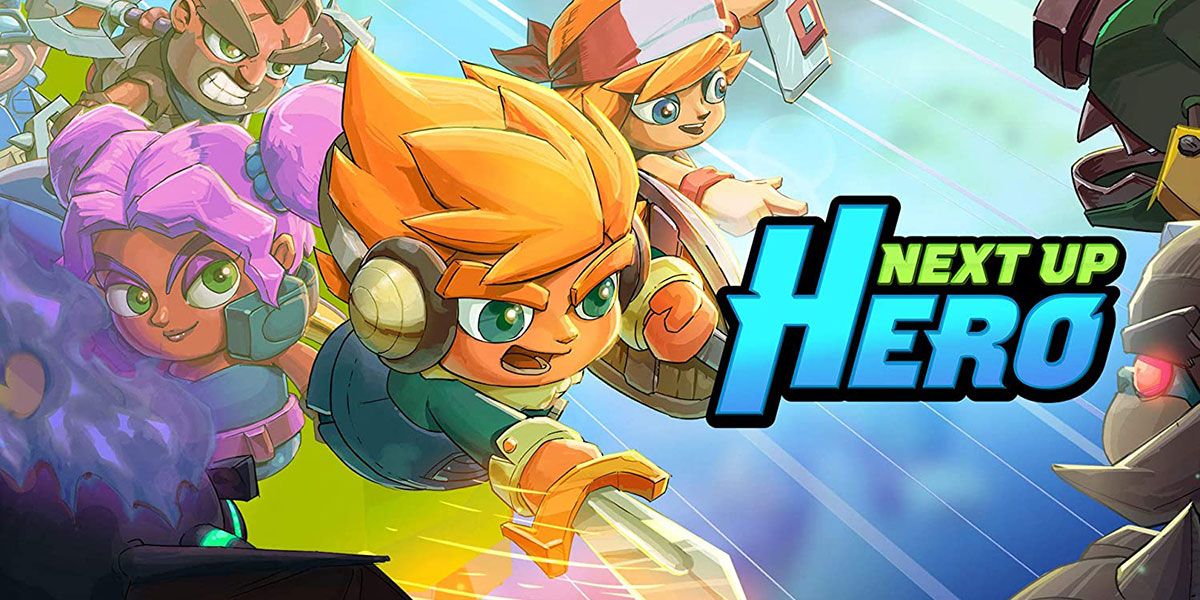 Next Up Hero is a Gauntlet-style dungeon crawler starring hand-drawn heroes that hack, slash, shoot, drum, boomerang, jet, and explode their way through Ventures.

Choose your Hero (and/or invite a friend to co-op) and start rolling dungeons, gearing out, and maxing your stats against the vile monsters known as the Ceaseless Dirge.

Fancy yourself a game designer? Let’s see what you got. Craft a savage dungeon, and challenge the community to beat it. If they beat the dungeon, they get to keep a rare piece of loot. If they fail, the treasure is yours.

Death is so permanent in Next Up Hero that your “echo” remains for the next player to raise. People die a lot in Next Up Hero, so you can resurrect up to 20 AI followers!

It’s Hero vs. Dirge powered by Mixer Interactive. Spectators can control the echo army, helping the hero survive the flood, or buff the Dirge enemies, slowing and freezing the player.

Next Up Hero : How To Get It FREE!

Make sure you follow these steps to get Next Up Hero for FREE by 30 July 2020.

That’s it! It is now added to your Epic Games account, and you can download and install it anytime after this.