Mojang just launched Minecraft Dungeons – a new standalone Minecraft game, inspired by classic dungeon crawlers! Are you ready to dive into it? 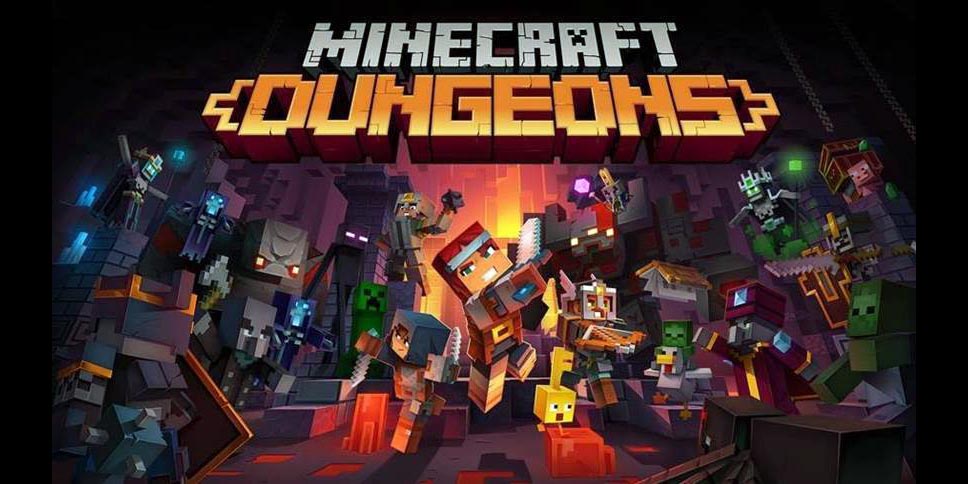 Minecraft Dungeons : Are You Ready To Dive Into It?

Minecraft Dungeons is an action-adventure dungeon crawler game, set within the Minecraft universe.

Mojang promises that it will offer challenges and adventure for players of all skill sets and playing types.

On top of that, you will be able to play with your family and friends both online, and through local co-op play.

Take a look at the official Minecraft Dungeons game trailer…

Fight your way through an all-new action-adventure game, inspired by classic dungeon crawlers and set in the Minecraft universe! Up to four friends can play together, or you can brave the dungeons alone!

It is currently available in two editions at these price points :

The Standard Edition is the base game. The Hero Edition comes with a Hero Cape, two player skins, a chicken pet, and two DLCs which will be released later. 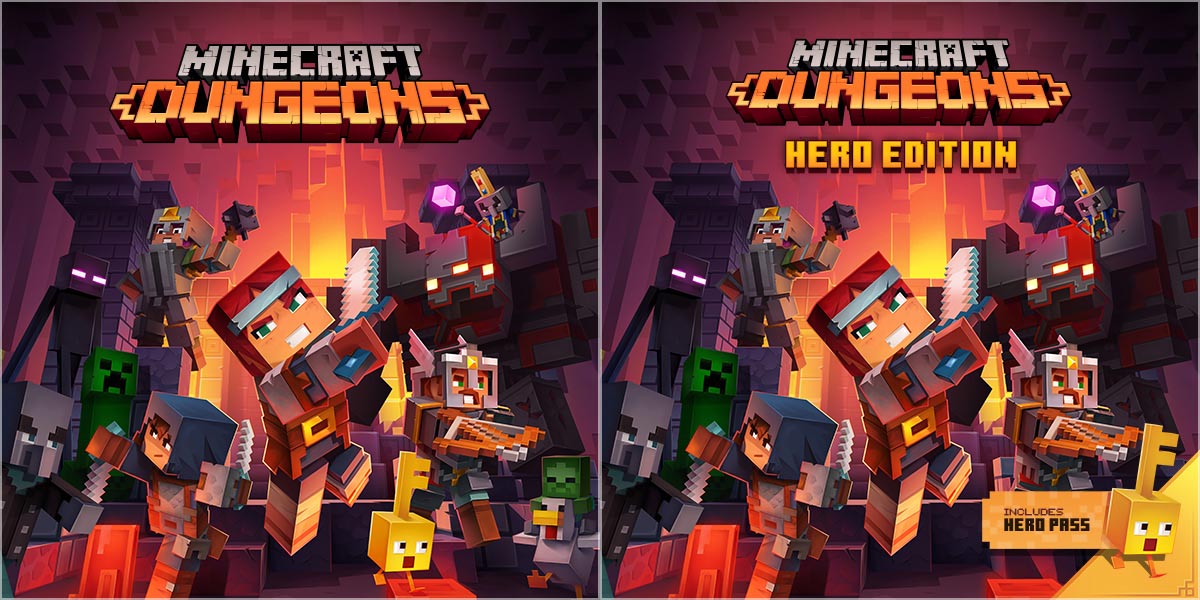 Don’t worry if you purchase the Standard Edition first. You can upgrade it with the Hero Pass, which upgrades it to the Hero Edition :

Here are some online purchase options :

According to Mojang, the first two DLC packs included in the Hero Edition / Hero Pass are already in production, adding more adventures and challenges.

They also revealed that the first DLC will be called Jungle Awakens with this tidbit :

Trek through new missions that will take you to the heart of the jungle where you’ll find new weapons, armor and artifacts. This journey is meant for the bravest of heroes, for all twisted vines and paths lead to the source of corruption: the Jungle Abomination.