eSports is set to become a legitimate sports when it is included as a medaled event at the SEA Games 2019! And Razer has committed to sponsoring the Malaysian national team!

The Philippines will host the upcoming 30th SEA Games in November, where eSports officially becomes one of the medal events. 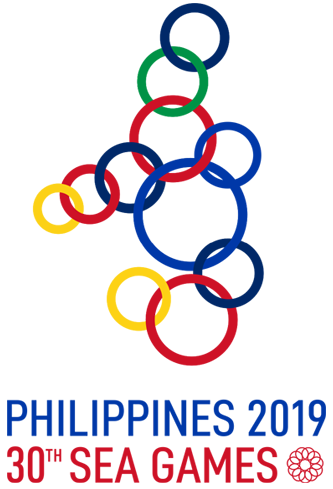 This is the first time eSports would be recognised as a legitimate sporting event and contribute to the overall medal tally.

Razer is the official eSports partner of SEA Games 2019. They have also pledged to support the Malaysian eSports national team who will represent the country at the SEA Games in November.

Razer will do this by providing:

Razer’s initiatives and RM 10 million long-term commitment to eSports in Malaysia matches the Malaysian government’s own efforts to further boost the eSports industry in the country.

South East Asia’s biggest sporting event will kick off its eSports’ debut with 5 official titles. They are:

Malaysian gamers from all backgrounds and ages are called upon to support the national eSports team that will represent Malaysia.

Razer will run a contest where gamers will vote for their favourite players and stand a chance to win prizes worth up to RM 10,000!