At Gamescon 2018, NVIDIA CEO Jensen Huang took the covers off NVIDIA Turing, and announced the NVIDIA GeForce RTX series, the first gaming GPUs based on the new NVIDIA Turing architecture and the NVIDIA RTX platform. Find out how Turing delivers new RTX hybrid graphics capabilities for the next-generation of games! 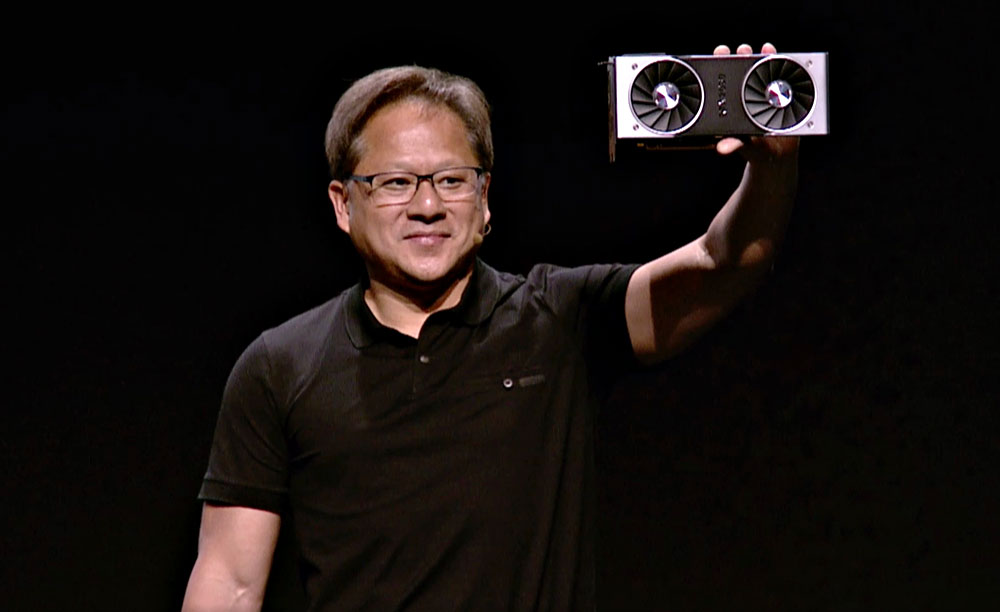 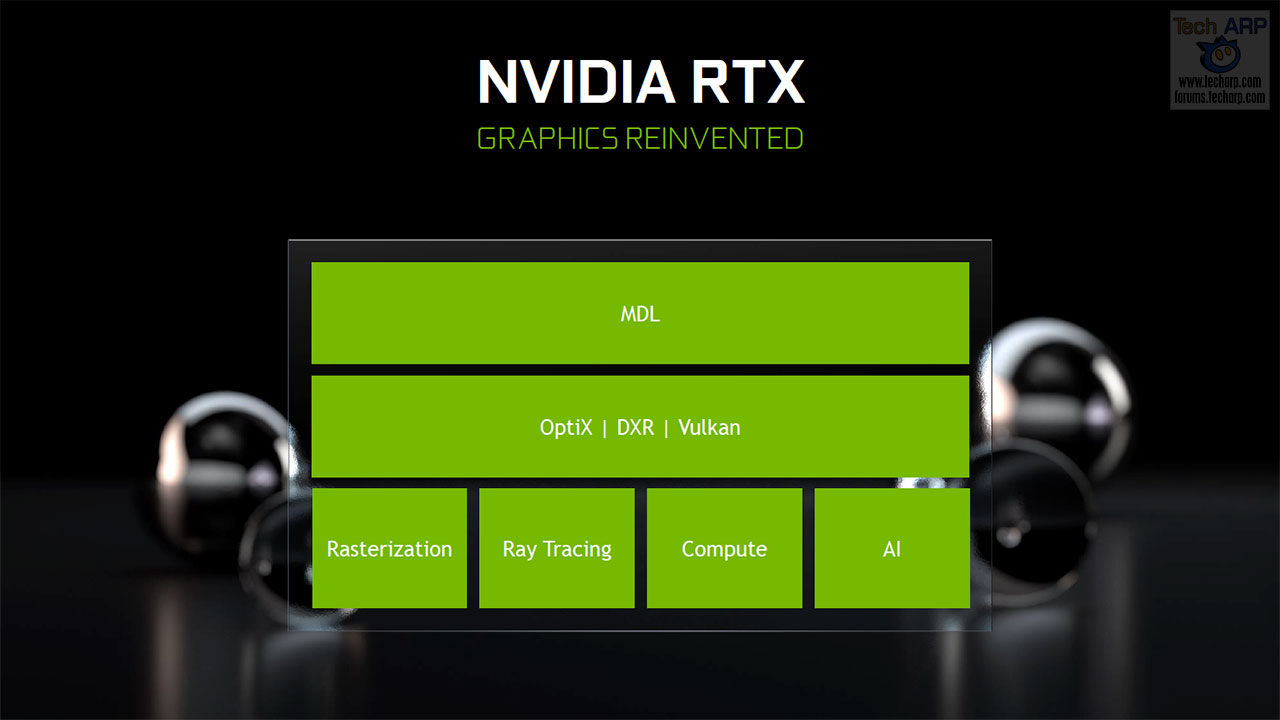 NVIDIA Turing claims to deliver 6X more performance than its predecessor, Pascal, allowing it to deliver 4K HDR gaming at 60 frames per second on even the most advanced titles.

“Turing opens up a new golden age of gaming, with realism only possible with ray tracing, which most people thought was still a decade away,” said Jensen Huang, founder and CEO of NVIDIA. “The breakthrough is a hybrid rendering model that boosts today’s computer graphics with the addition of lightning-fast ray-tracing acceleration and AI. RTX is going to define a new look for computer graphics. Once you see an RTX game, you can’t go back.” 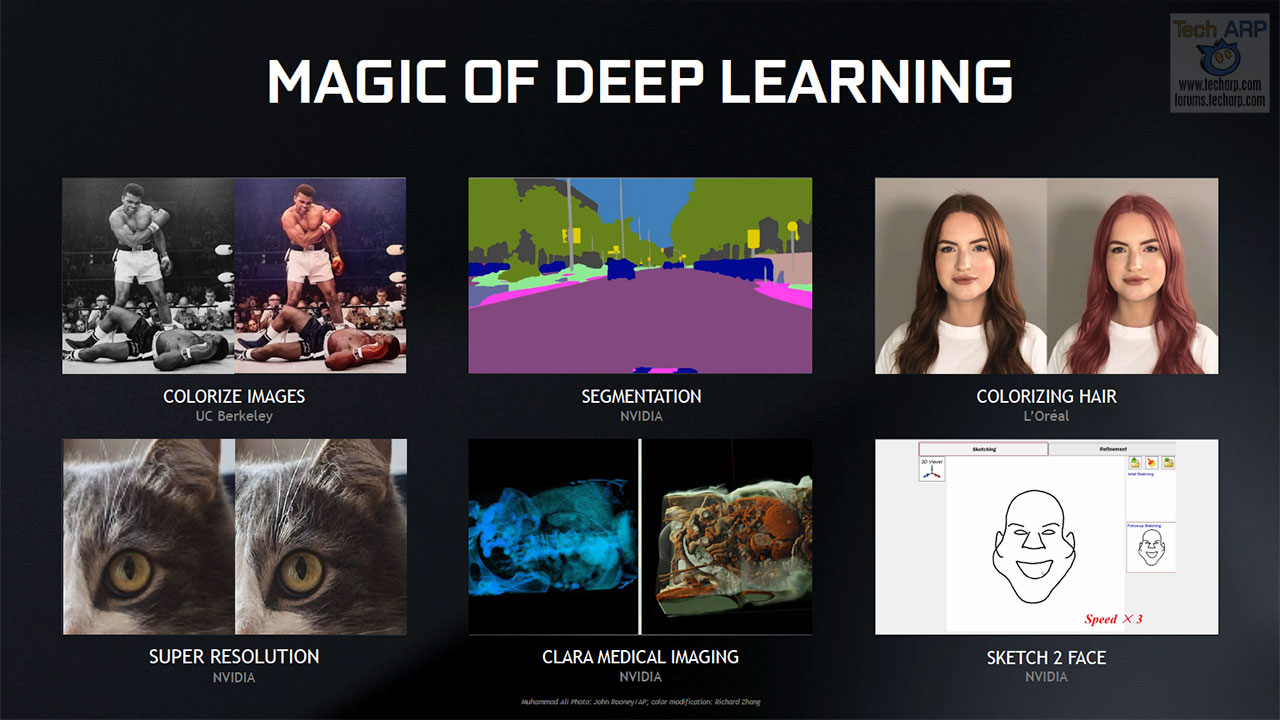 The new NVIDIA GeForce RTX 2080 Ti, RTX 2080 and RTX 2070 GPUs are packed with features never before seen in a gaming GPU, including: 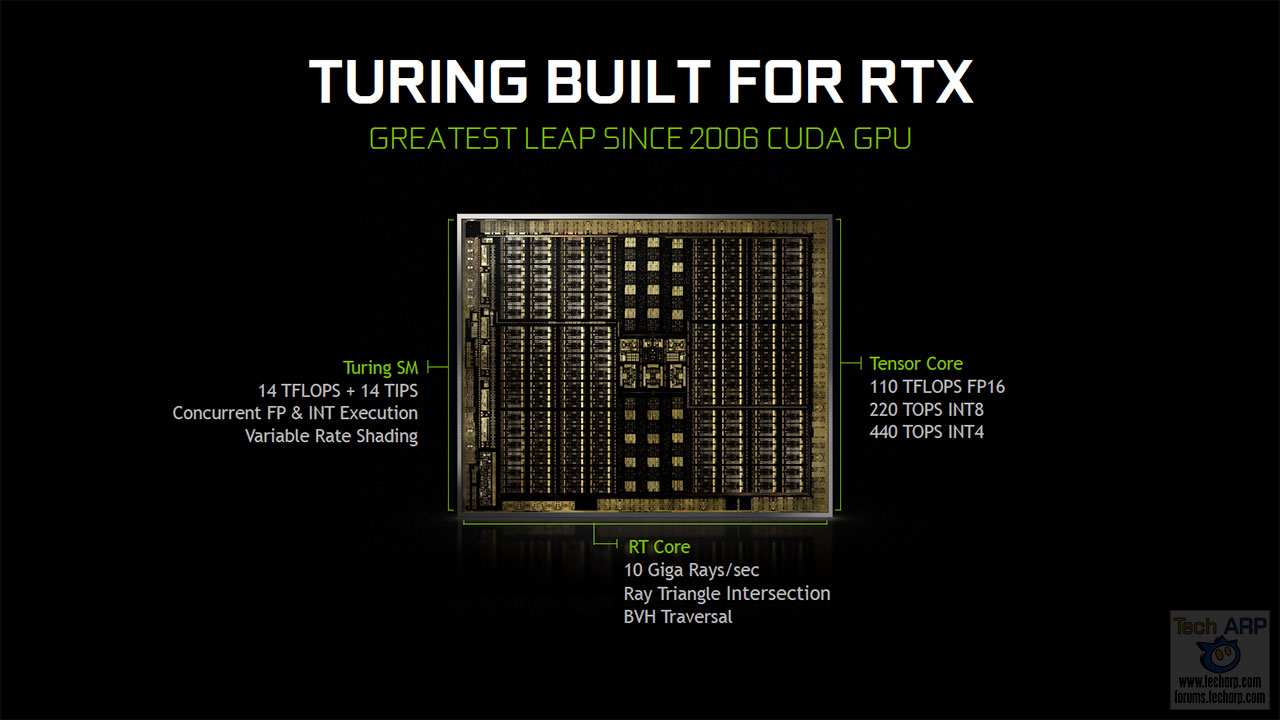