Last night, HTC invited us to an exclusive Chinese New Year dinner, which also doubled as an official launch event. Their tagline for the event was “Ready to bring your A_ game?“. They also cheekily presented marshmallows for those of us who are still licking our lollipops… No guesses for what operating system the new HTC smartphone will be running! 😀 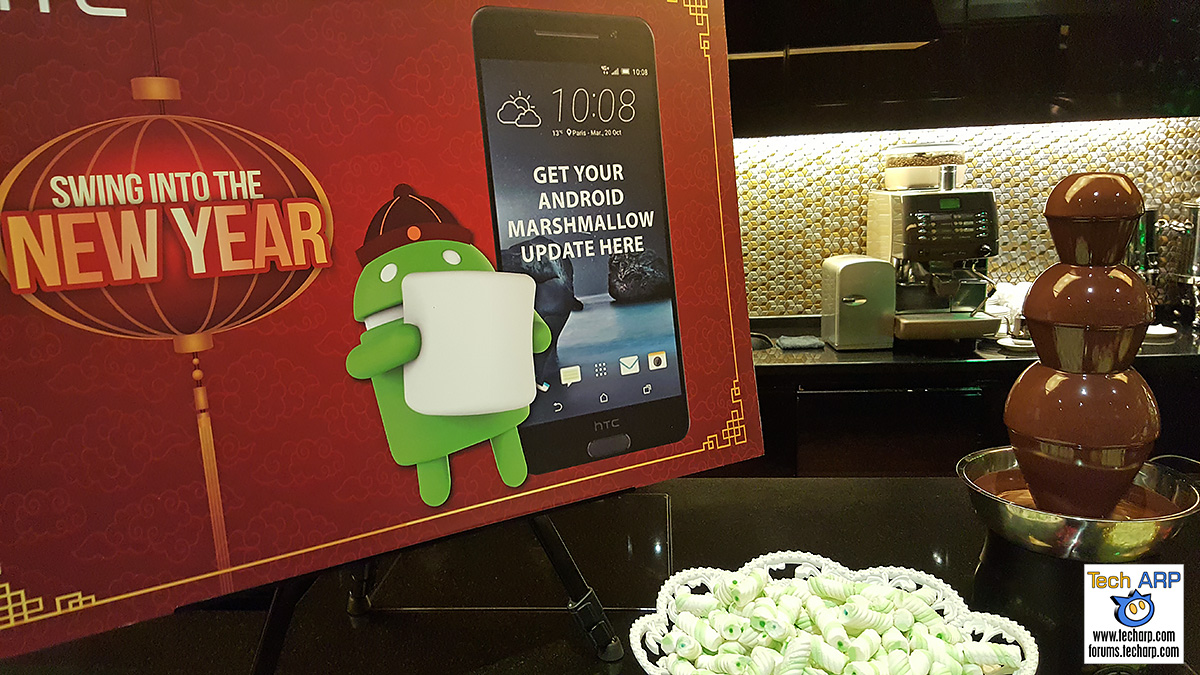 Of course, anyone who has kept up on tech rumours would have known that HTC was going to launch the HTC One A9 smartphone. What we didn’t know was that they would also reveal another four HTC smartphones at the event as well!

Neither did we expect such fantastic entertainment from our fellow members of the media. Be sure to catch the video we took of our friends with hidden talents!

HTC One A9 & Four Other Smartphones Revealed

Just after the tossing of the yee sang for luck in the new year, the star of the event was “served” to us on a silver platter. Presenting the new HTC One A9! 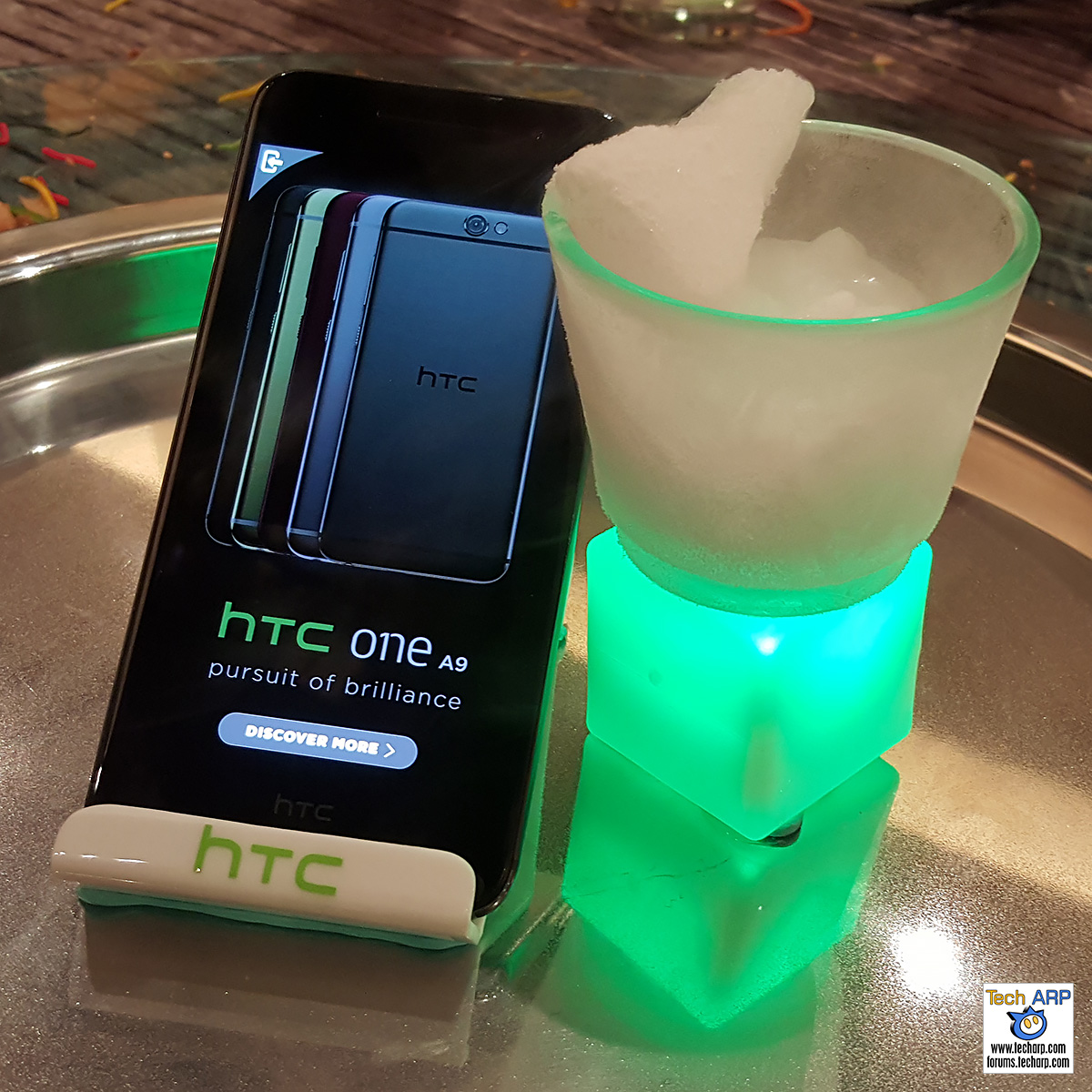 Manu Seth, Senior Director, Head of Marketing for South Asia, then took the stage to talk about the HTC One A9, before revealing the details of the other four new HTC smartphones – the HTC One ME, HTC Desire 828, HTC Desire 728 and the HTC Desire 626. Before we could get our hands on the new HTC smartphones, it was time for some fun and games. Check out this video we took of some talented members of the media in a dance-off contest!

Seriously, our friends have hidden talents! Who would have expected them to dance so well? 😀

Okay, entertainment is over. Let’s get down to the nitty-gritty details of the five new HTC smartphones!

Next Page > The 2 New HTC One Smartphones