The HotShotz 2017 eGames festival is gearing up for the grand final event, where over 250 gamers will compete in 7 game titles. Find out more about HotShotz from their key partners – the Malaysian Digital Economy Corporation (MDEC), Acer Malaysia, Digi, Codemasters and the KDU University College. Even Crimson Viper came in to endorse HotShots 2017! 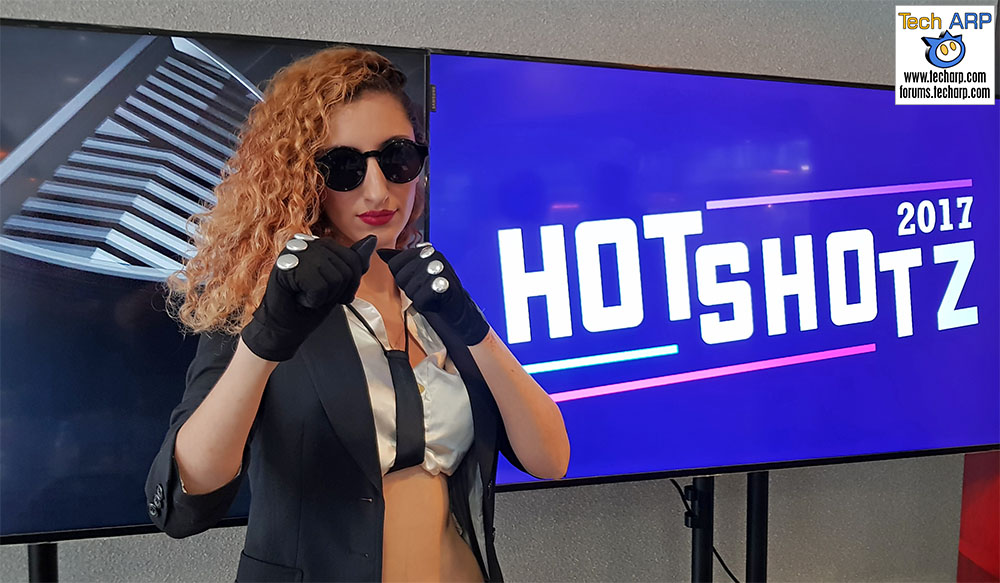 After 5 rounds of fierce qualifiers, hosted by five different universities, Malaysia’s eGames festival, HotShotz 2017, is now gearing up for the grand event where over 250 finalists, all amateurs, from 7 game titles will come together to compete to be the winners and hopefully move on to be the next international eSports stars from Malaysia. 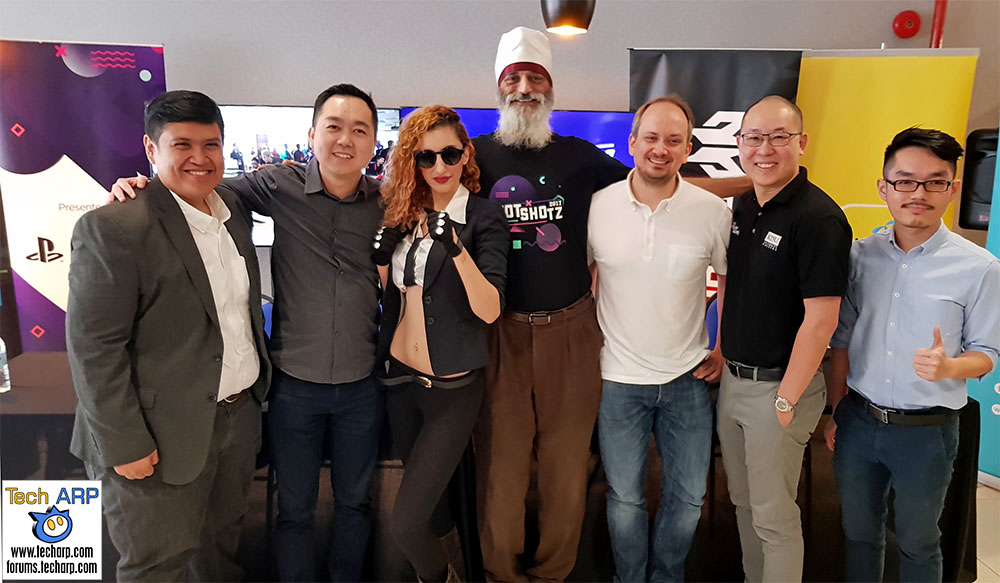 HotShotz is much more than just its eSports component though. Thanks to VR Lab, visitors will enjoy a large VR area to experience the gaming world in virtual reality, there will be a cosplay competition and even a rare PC modding competition.

At the same time, the Malaysian Digital Economy Corporation is bringing 10 independent game publishers to showcase their games, which they hope will launch them to global prominence. Sharing the stage with them are global console gaming powerhouse, Sony Entertainment, which will be showcasing some of its games together with Codemasters.