What Is A Point Cloud Depth Camera?

A point cloud depth camera is a combination of a VCSEL laser projector and two stereoscopic RGB LED sensors. The laser projector creates a “cloud” of dots or points, which is picked up by the two sensors. A 3D image is then created from the two separate images.

It will be capable of deliverying up to a 300,000 point cloud – 10X more than the iPhone X – albeit taking 10 seconds to do it. For quick identification, it will be able to identify your face and unlock the smartphone in 400 ms. Presumably, that will use far fewer dots – probably 120,000 of them. 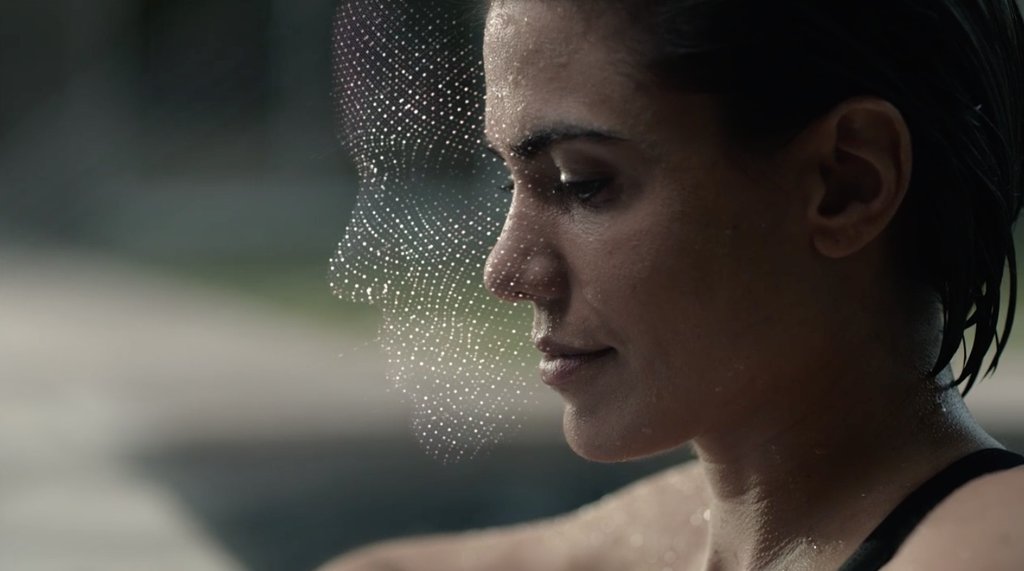 The high number of dots allow more than just 3D facial recognition. It will also allow you to reconstruct your face in 3D with sub-millimeter accuracy. Whether this is used to create facially-similar avatars in games, or facial masks like in Mission Impossible, remains to be seen.

honor proposes that the 3D face map will allow for more realistic 3D facial animation for use in animated emojis. We can also see it being used to create more realistic videos using 3D or cartoon avatars.

The high point cloud capability will also allow small objects to be measured and reconstructed in 3D. honor claims that the high dot density is sufficient to pick up even the texture of the object.

They also say that they have the ability to remove the background, and the palm (or table) on which the object rests.