On the second day of Computex 2016, AMD publicly revealed the first processor to use their new x86 Zen processor core architecture. Codenamed “Summit Ridge“, the desktop processor will come with eight AMD Zen processor cores that are capable of processing sixteen threads simultaneously. 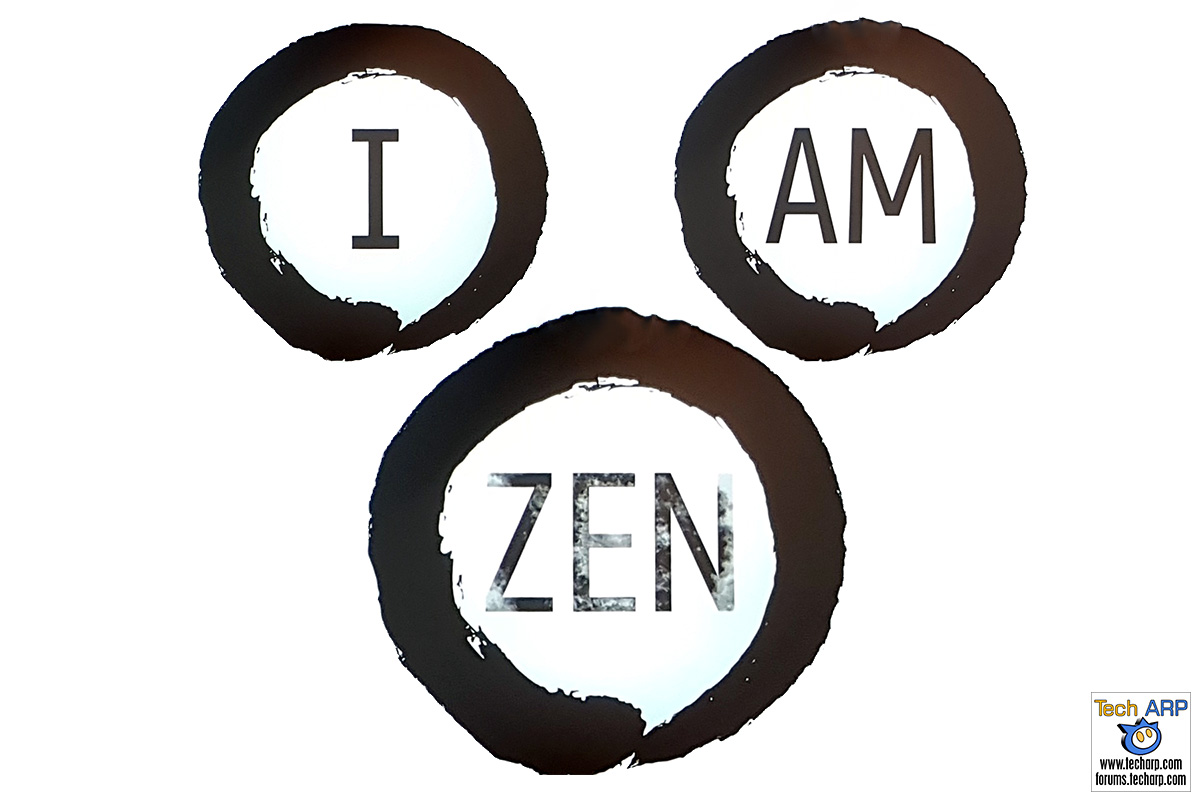 The AMD Zen core architecture has been along awaited, because it is the first fresh design that was not derived from AMD’s existing Bulldozer architecture. Built around the SMT (simultaneous multithreading) microarchitecture, AMD Zen will offer much better core performance at the cost of a larger die. It will also feature a new 14 nm FinFET process technology and use the new AM4 socket.

We were present at the Westin Taipei, when Dr. Lisa Su, President and Chief Executive Officer, AMD, officially announced the AMD “Summit Ridge” desktop processor, before publicly revealing an example. Check it out!

Dr. Lisa did not reveal many details of the new AMD Summit Ridge processor though. Here are the key takeaways from her speech :

Although not mentioned, the AMD “Summit Ridge” processor will only support DDR4 memory.