Find out what Precision Boost Overdrive 2 offers, and what effect it has on performance of AMD Ryzen 5000 series processors!

Precision Boost Overdrive is the dynamic overclocking capability built into AMD Ryzen processors, with these features :

Precision Boost Overdrive 2 (PBO2) comes with all of the original PBO features, as well as these new features :.

The new adaptive undervolting capability in Precision Boost Overdrive 2 (PBO2) is achieved through the Curve Optimizer.

The new Curve Optimizer tells the firmware what window of undervolting is desired, and adapts to both light and heavy workloads.

Undervolting, however, will not be done with raw millivolts. Instead, it will be applied with “counts“.

The Curve Optimizer algorithm is adaptive – so it will automatically underplot when the circumstances are suitable, and restore voltage when it needs to. 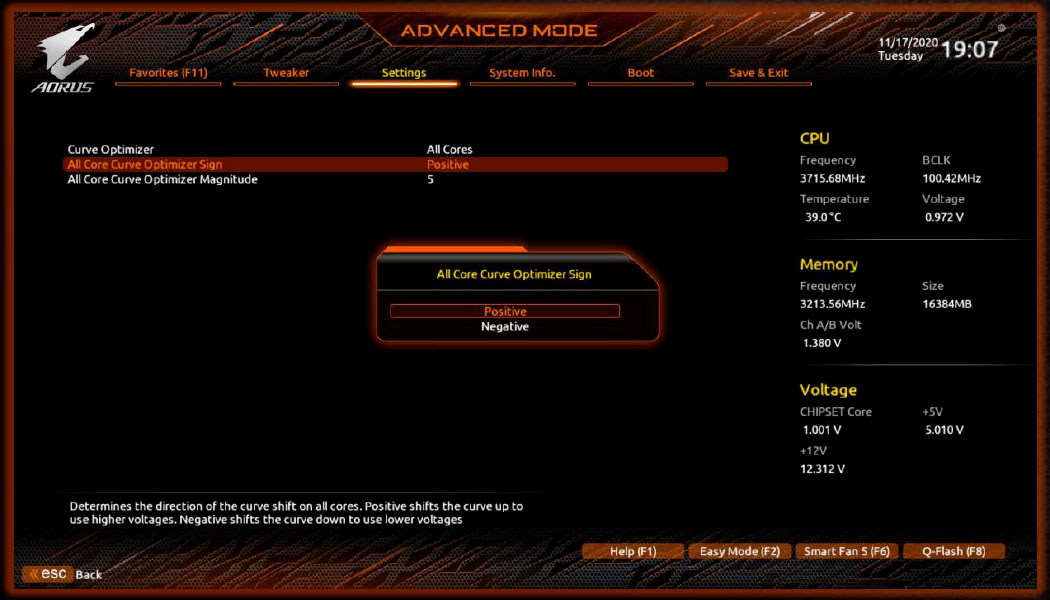 According to AMD, PBO2 offers better single-threaded performance than the original PBO.

Multi-threaded performance also gets a small but nice boost from PBO2.

Here are the system requirements for Precision Boost Overdrive 2 to work :

The PBO2 update is available for all AMD Ryzen 5000 Series desktop processors through a motherboard BIOS upgrade available in December 2020.

Go Back To > Computer | Home