Driven by the new NVIDIA Turing architecture, the TITAN RTX, also dubbed T-RexΩ, delivers 130 teraflops of deep learning performance and 11 GigaRays of ray-tracing performance. It is aimed at the most demanding users. 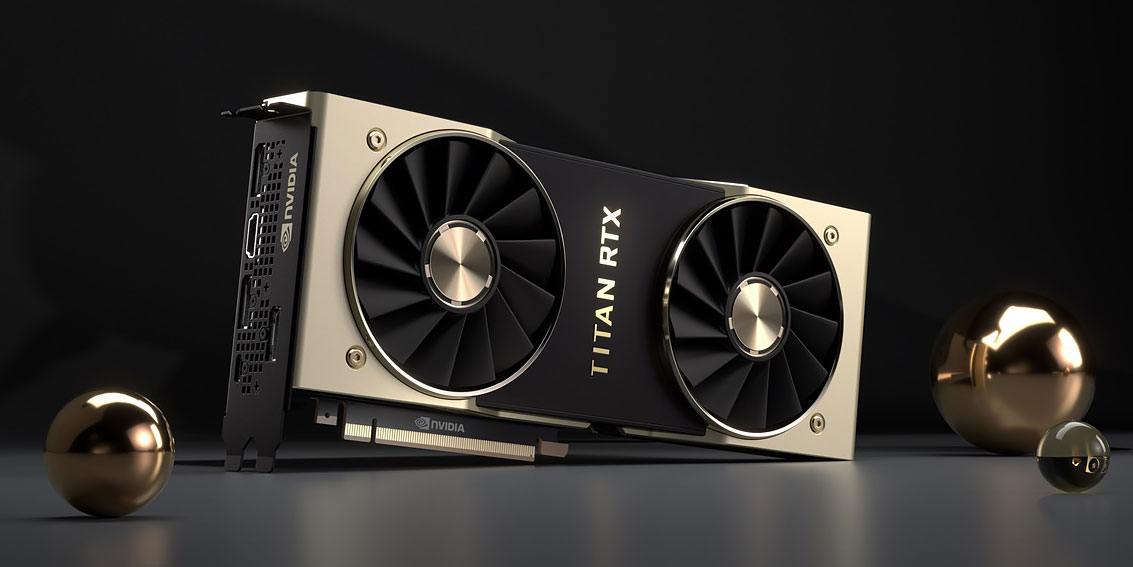 These two engines along with more powerful compute and enhanced rasterization enable capabilities that will transform the work of millions of developers, designers and artists across multiple industries. 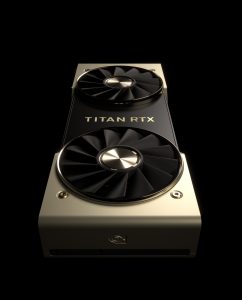 TITAN RTX transforms the PC into a supercomputer for AI researchers and developers.

This allows faster training and inference of neural networks.

It also offers twice the memory capacity of previous generation TITAN GPUs, along with NVLink to allow researchers to experiment with larger neural networks and data sets.

TITAN RTX will be available later this month in the US and Europe for US$2,499.

This amounts to a staggering RM 10,325 and there is no word if or when it will be launched here in Malaysia.