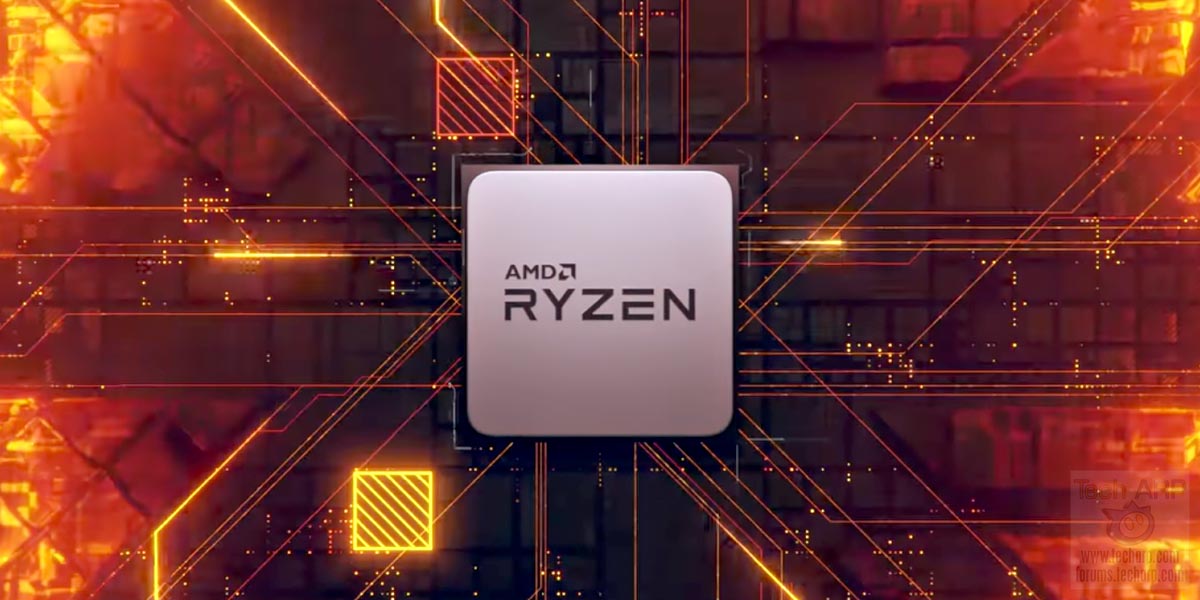 The Ryzen 3000 processors boast significantly better single-threaded performance, with an L3 cache that is twice as large as the last-generation 2nd Gen Ryzen processors.

They are also PCIe 4.0-ready, offering 24 lanes that can be increased to 40 lanes, when paired with the new AMD X570 motherboard.

But the best part about these 3rd Gen Ryzen processors (for current AMD users) is their backward compatibility. As long as your AM4 motherboard has an updated BIOS, you can just upgrade to a brand-new Ryzen 3000 class processor! 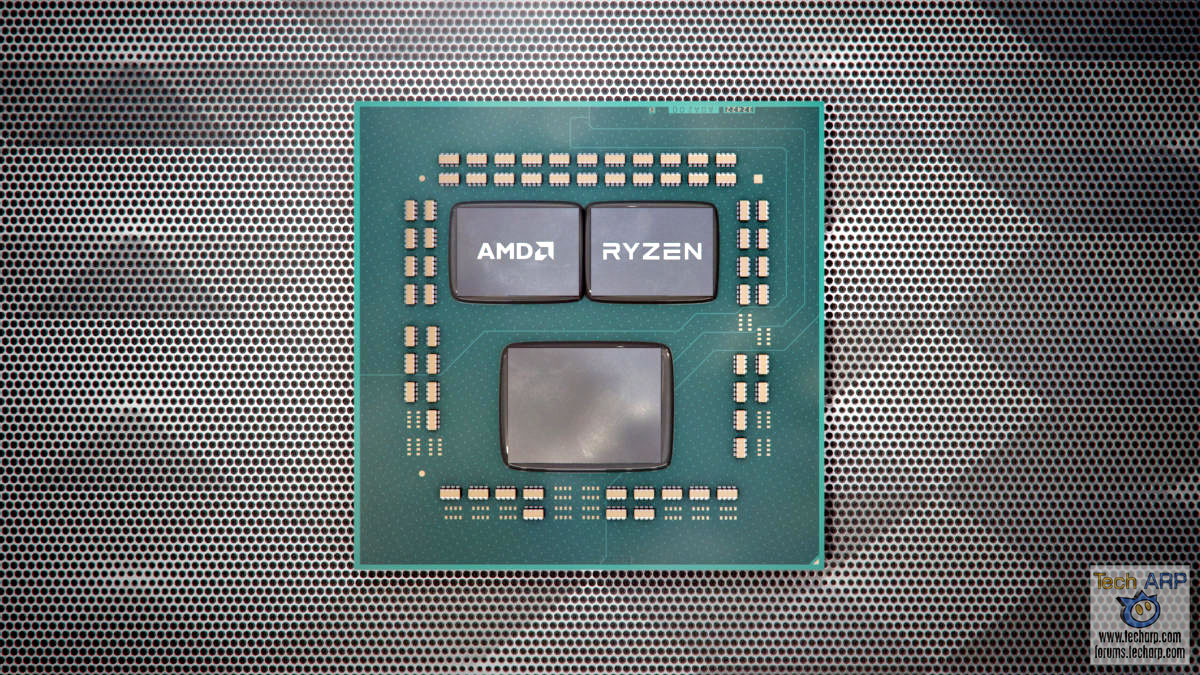 Unlike the Ryzen 3 2300X that was released recently, they both support SMT (Simultaneous Multi-Threading), allowing both 3rd Gen Ryzen 3 models to handle up to 8 simultaneous threads.

Both of these 3rd Gen Ryzen 3 processors will come bundled with the AMD Wraith Stealth cooler.

AMD also announced a new B550 chipset for Socket AM4, which will power affordable motherboards that support PCIe 4.0.

Both 3rd Gen Ryzen 3 processors will be available for sale globally starting 21 May 2020, with these recommended retail prices :