Find out what’s going on, and why ASUS is WRONG to blame AMD for their overheating ROG cards! 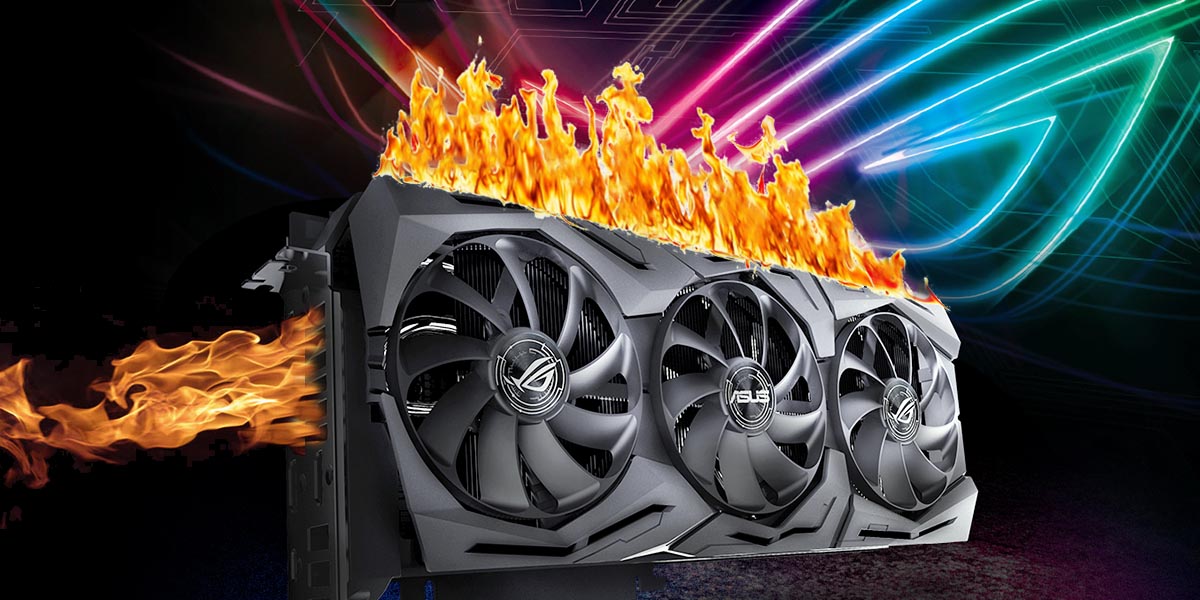 They also feature the ASUS MaxContact Technology, which allows ASUS says will DOUBLE the contact surface with the GPU for maximum thermal transfer.

Despite such an impressive list of premium power and cooling capabilities, users noticed that their expensive ASUS ROG RX 5700 cards keep overheating.

ASUS finally admitted on Valentine’s Day 2020, that their cooler (with MaxContact Technology) was not secured tightly enough.

However, ASUS blamed AMD for that mistake, claiming that they recommended a mounting pressure that was much too low.

They actually penned an article, and created this pressure vs temperature chart to prove that they were not at fault, and users should blame AMD. 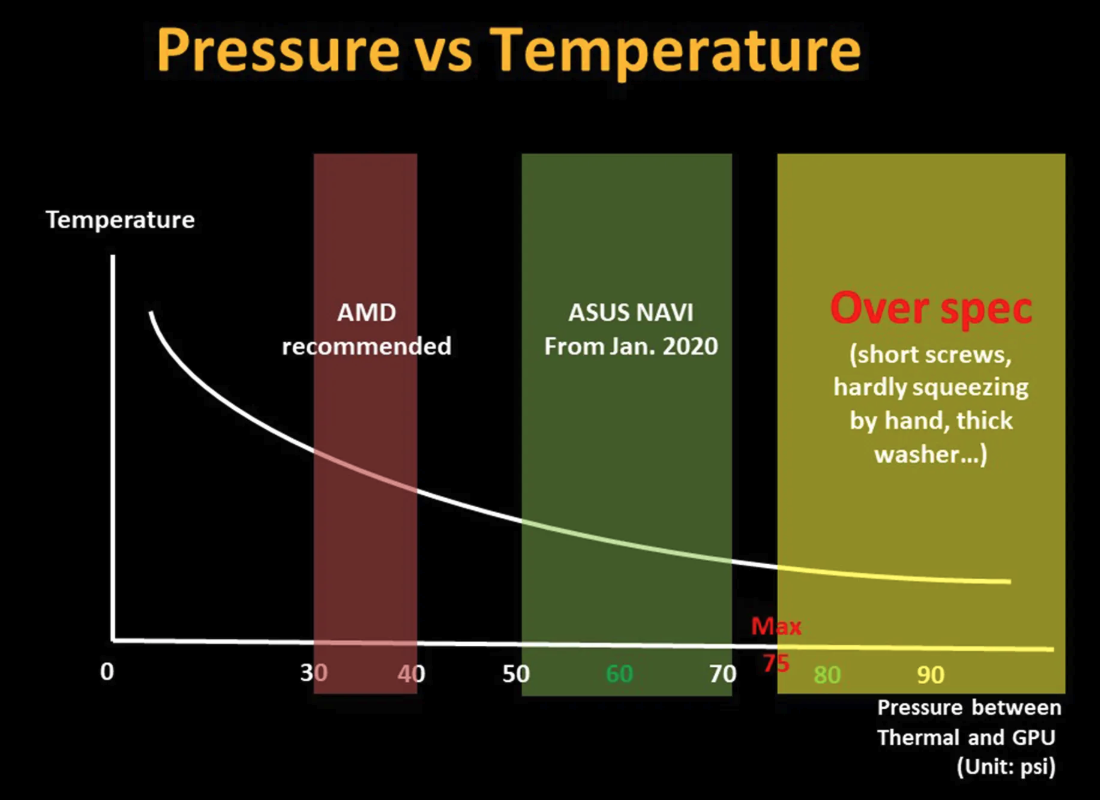 The more we analysed this issue, the more we realised how absurd ASUS claims were.

Reason #1 : AMD Recommendations Are For Their Reference Design

We do not have access to AMD’s engineering specifications, but logically, their recommended mounting pressure would be for their reference design only. 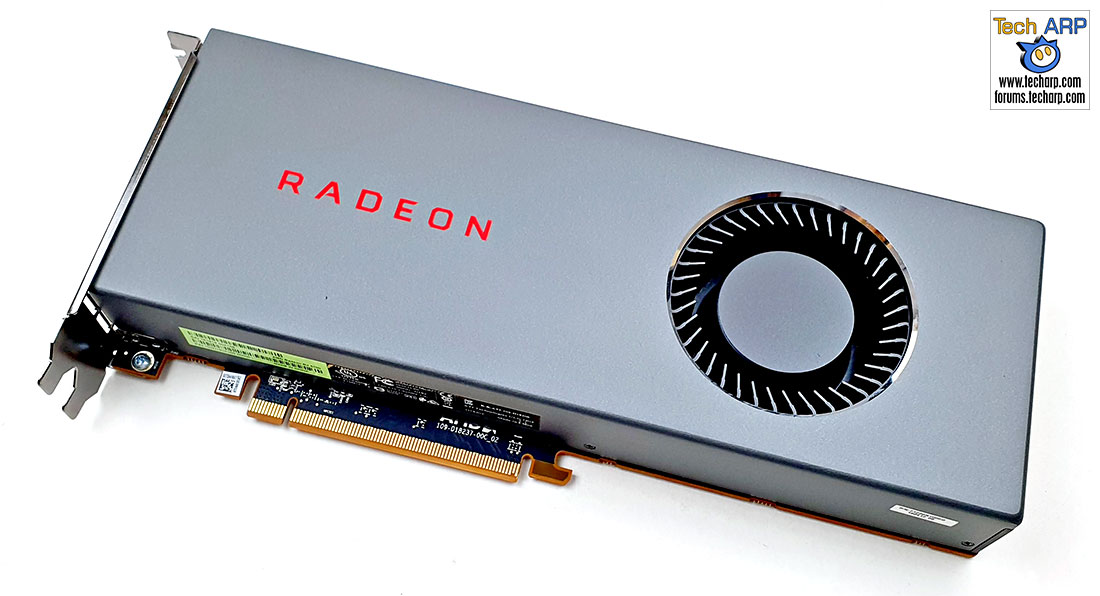 Both ASUS ROG Strix cards use a custom 2.7-slot cooler design, with triple fans, and the ASUS MaxContact Technology. They even come with a reinforced frame, presumably to support higher mounting pressures.

So it would not be logical for the brilliant engineers at ASUS to simply use whatever mounting pressure AMD recommended for the reference design.

ASUS also offers reference design models like many other brands, but that card does NOT have an overheating problem.

So it shows clearly that the recommended mounting pressure worked when applied to the AMD reference design. 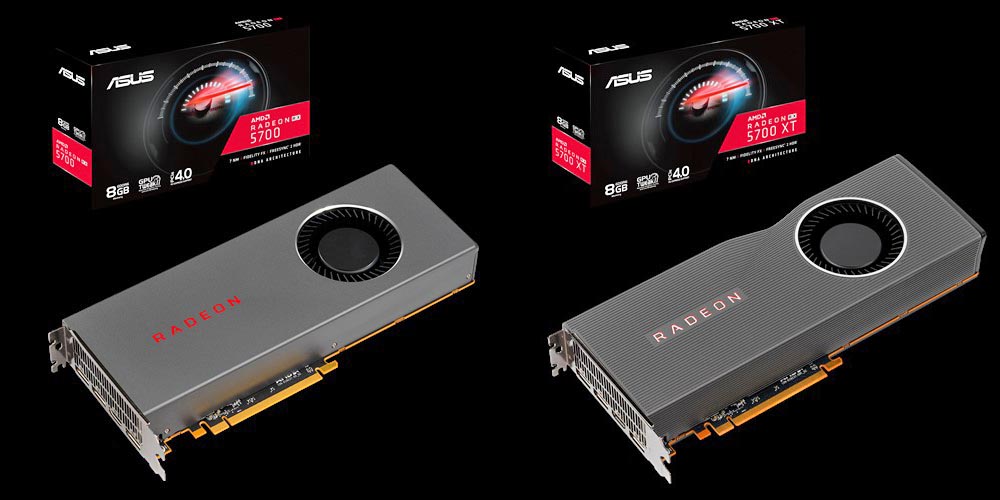 Reason #3 : ASUS Only Discovered The Right Pressure After Extended Tests

This is a puzzling statement, because it suggests that they shipped their ROG Strix cards without performing enough tests to determine the optimal mounting pressure for their custom cooler.

One would also expect ASUS to perform stress tests on these premium card designs, to make sure they work properly… before they are qualified for production.

While it is possible for any product to have bugs, overheating due to loose screws seem hard to miss…

We should remember that the TUF Gaming versions of both cards also have overheating issues, albeit for a different reason.

Their impressively large coolers were found to lack proper cooling for the memory chips (XT model), or had no cooling at all (non-XT model). 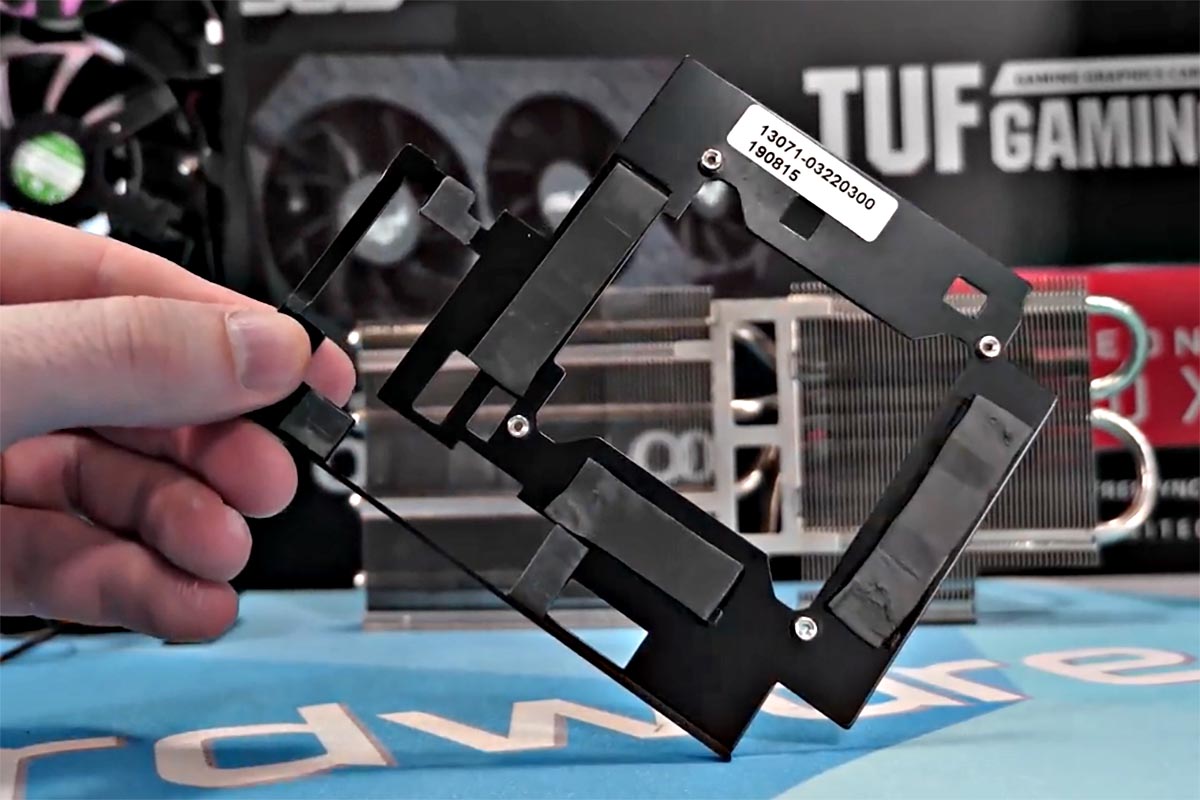 That led to impressive memory temperatures that were far in excess of their rated specifications, and more than enough to boil water while you game.

Fortunately for AMD, ASUS could not blame them for that terrible design decision. But that exposed the sobering fact that ASUS was not above cutting corners in their cards…

Reason #5 : No Other Brands Are Affected

This overheating issue does not seem to be a problem with other brands with custom coolers.

And as far as we can tell, reference designs from ASUS and other brands do not have overheating issues.

Should We STOP Buying AMD Radeon Cards From ASUS?

But you should definitely not buy the TUF models, which lack proper memory cooling. Get the new TUF EVO models instead.