At the AMD Computex 2017 Press Conference, AMD President & CEO Dr. Lisa Su announced that AMD will launch the Radeon Vega Frontier Edition on 27 June 2017, and the Radeon RX Vega graphics cards at the end of July 2017. We figured this is a great time to revisit the new AMD Vega memory architecture.

Now, who better to tell us all about it than AMD Senior Fellow Jeffrey Cheng, who built the AMD Vega memory architecture? Check out this exclusive Q&A session from the AMD Tech Summit in Sonoma! 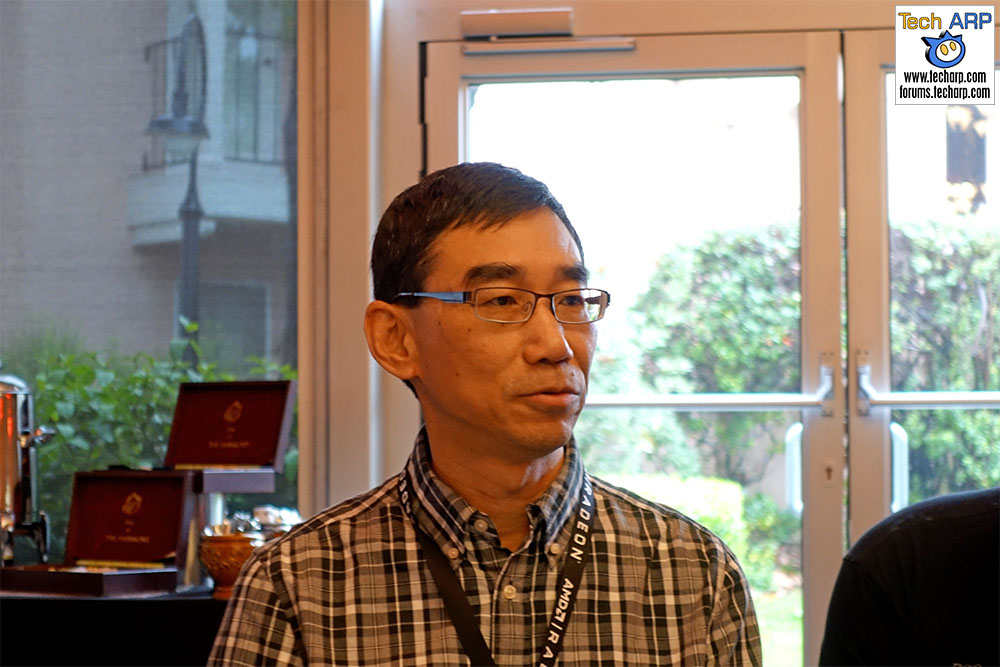 Updated @ 2017-06-11 : We clarified the difference between the AMD Vega’s 64-bit flat address space, and the 512 TB addressable memory. We also added new key points, and time stamps for the key points.

Here are the key takeaway points from the Q&A session with Jeffrey Cheng : 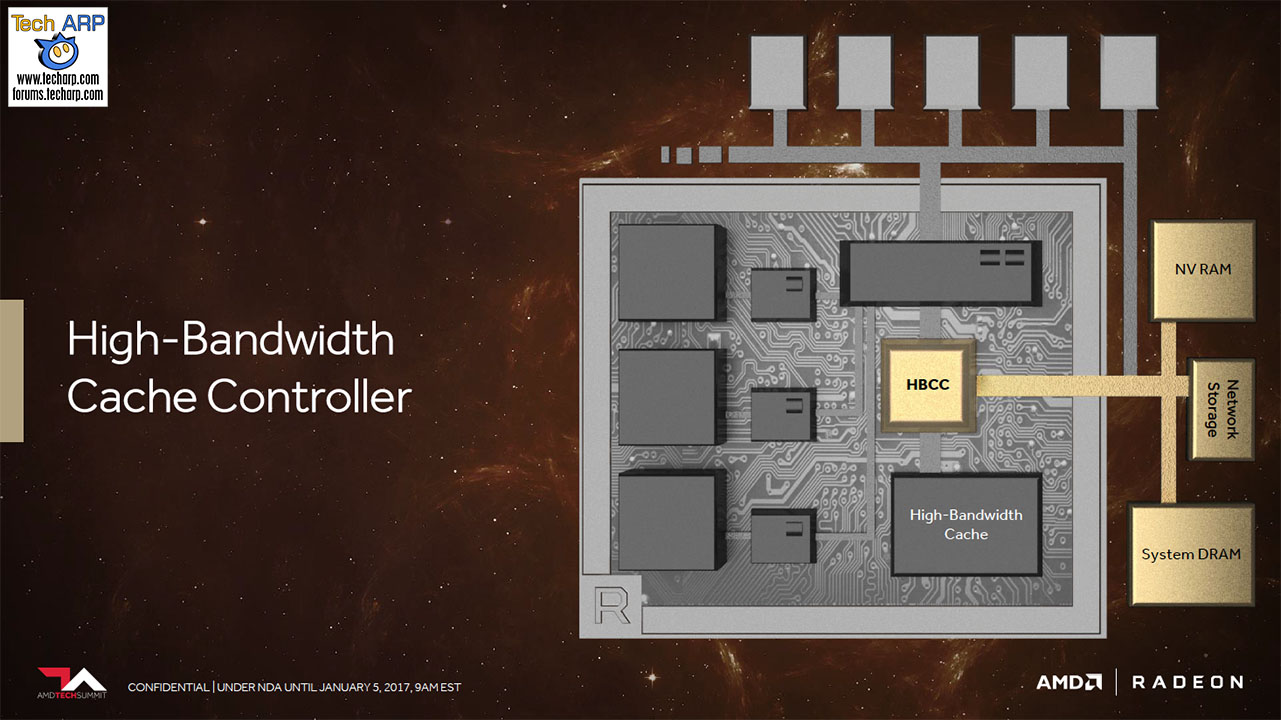 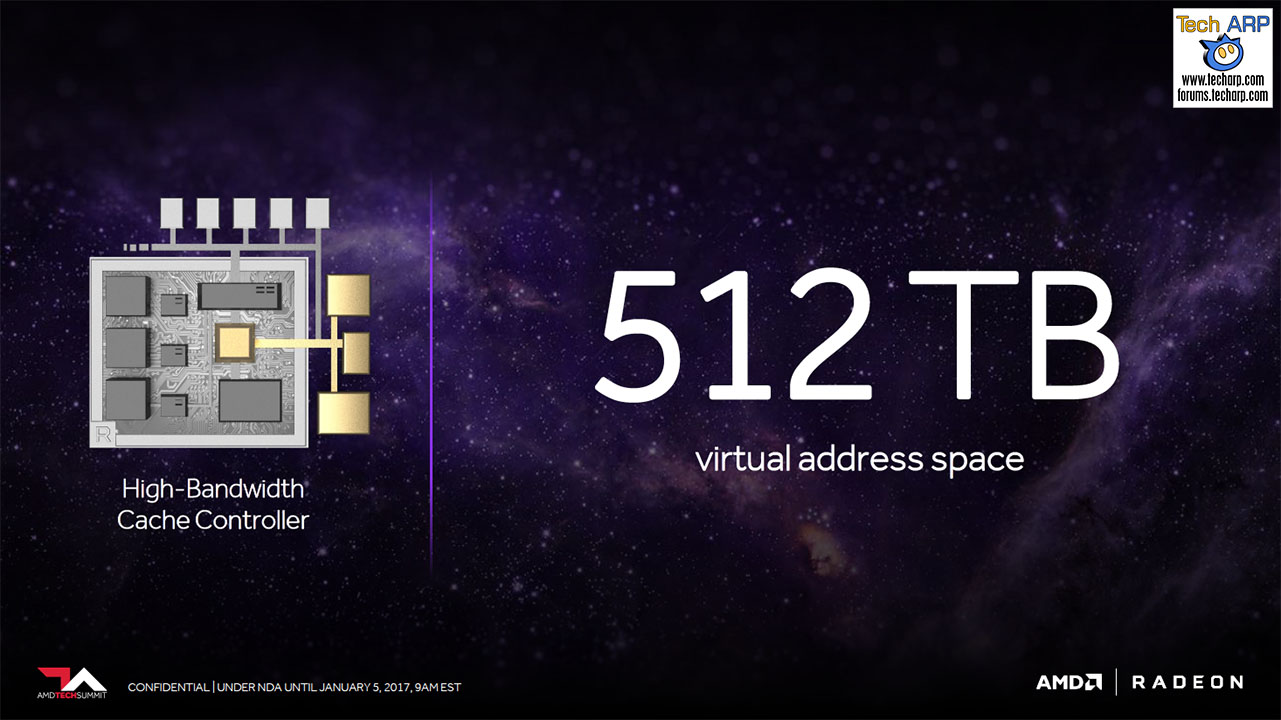