At CES 2020, AMD announced their SmartShift technology that debuts in the Ryzen 4000 Mobile processors.

What is AMD SmartShift, and how does it work? Let’s find out!

AMD SmartShift : What Is It?

AMD SmartShift is a new technology that is being introduced with the new AMD Ryzen 4000 Mobile processor family.

It can be simply described as a smart power distribution technique, to dynamically improve CPU or GPU performance with a limited power budget.

How Does AMD SmartShift Work?

In a typical laptop, the CPU and GPU each have their own pre-defined power budget.

The CPU and GPU will individually adjust their power consumption according to the load, using less power for a longer battery life, but never exceeding their power budget even when there is a need for more performance.

When you are running CPU-intensive tasks, it lets the Ryzen CPU take up more of the power budget, improving its performance.

But when you start up a game, AMD SmartShift lets the Radeon GPU take up more of the power budget, for better gaming performance.

Ultimately, SmartShift lets you squeeze out more performance from the CPU and GPU for a limited power budget.

According to AMD, SmartShift will deliver up to 10% better gaming performance, and up to 12% better content creation performance. 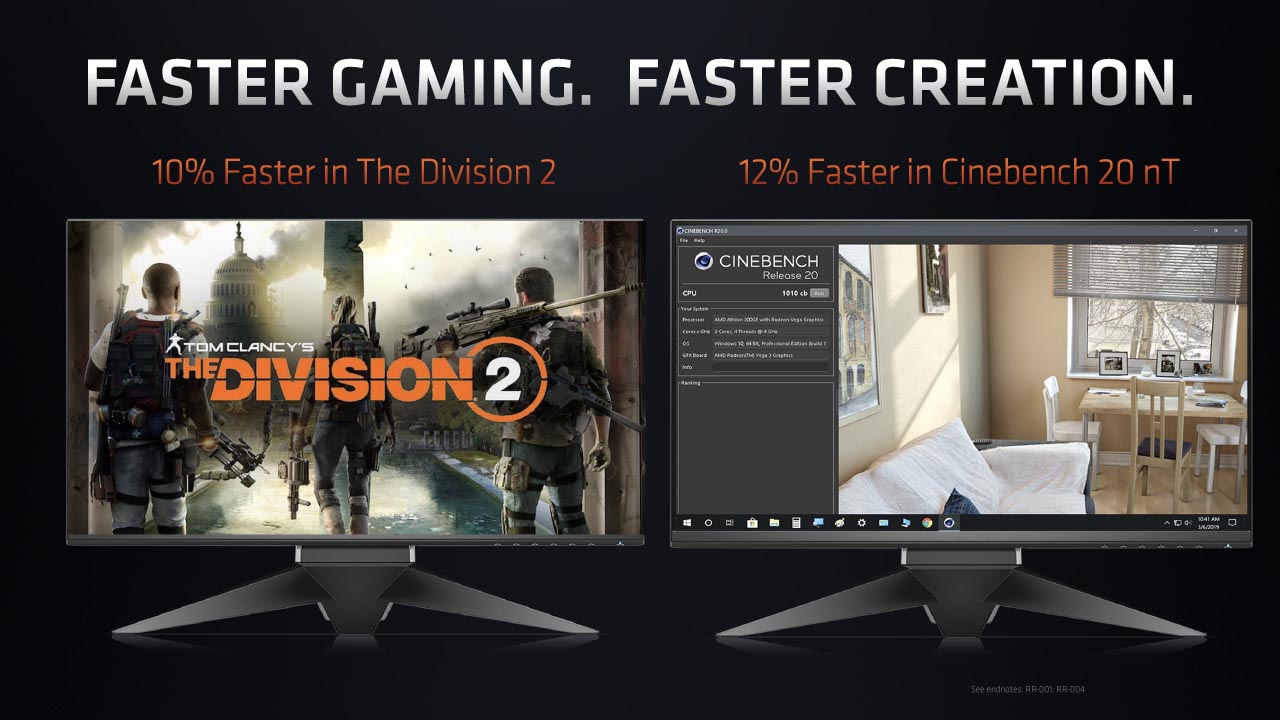 This was based on their internal tests using the AMD Ryzen 4800H mobile processor, coupled with the AMD Radeon RX 5600M GPU.

AMD SmartShift : How To Get It

AMD SmartShift is built into the new AMD Ryzen 4000 Mobile processor family, but also requires the laptop to have a separate AMD Radeon Graphics GPU.

It also works only with the recently-launched AMD Radeon Software Adrenalin 2020 Edition driver.