Here is EVERYTHING on the AMD Ryzen 9 4900H, including four new Ryzen Mobile 4000 Series videos! 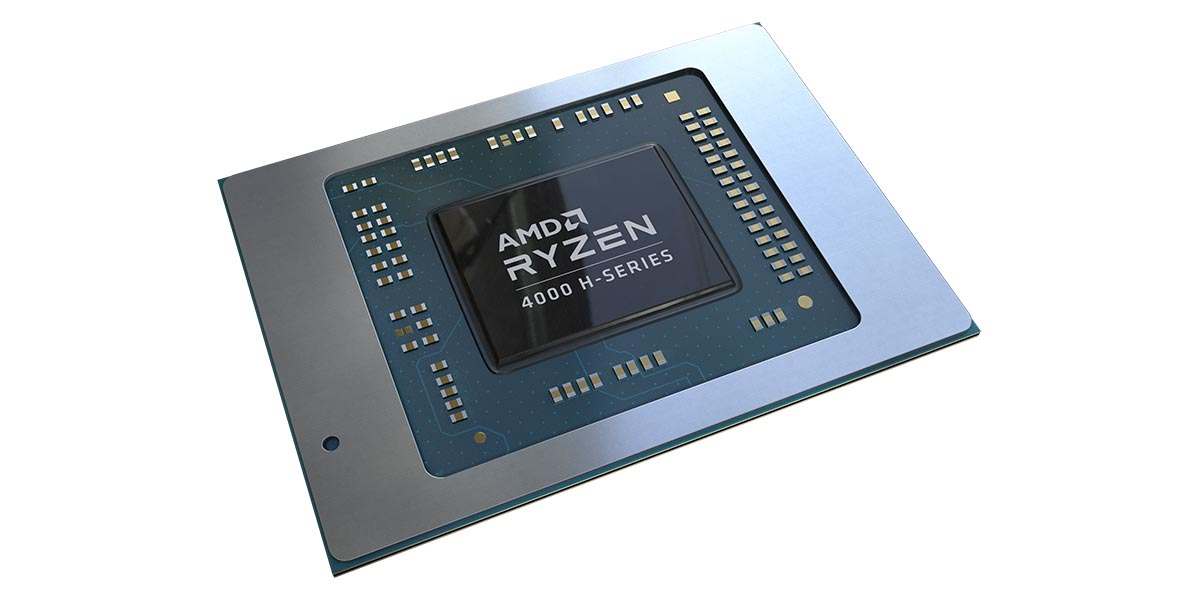 The AMD Ryzen 9 4900U not only comes with 8 cores, it also supports simultaneous multithreading, allowing it to process up to 16 threads at the same time.

The AMD Ryzen 9 4900H has a nominal TDP of 45 watts, but is configurable by the laptop manufacturer for a TDP of 35 watts to 45 watts.

Like the other AMD Ryzen 4000 Mobile processors, it is fabricated on the 7 nm process, and supports LPDDR4x memory. It also has SmartShift capability, when paired with a separate Radeon GPU.

The AMD Ryzen 9 4900U is targeted directly at the Intel Core i7-9750H, offering 39% better gaming performance, according to AMD.