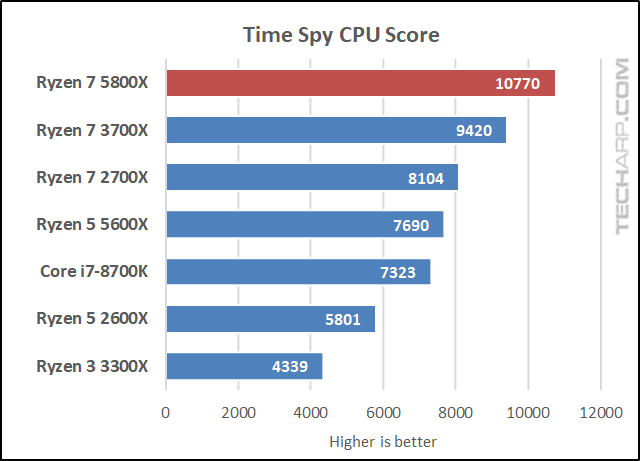 Of course, the CPU only has a slight influence on a game’s performance, so its effect on the overall gaming score is less significant. 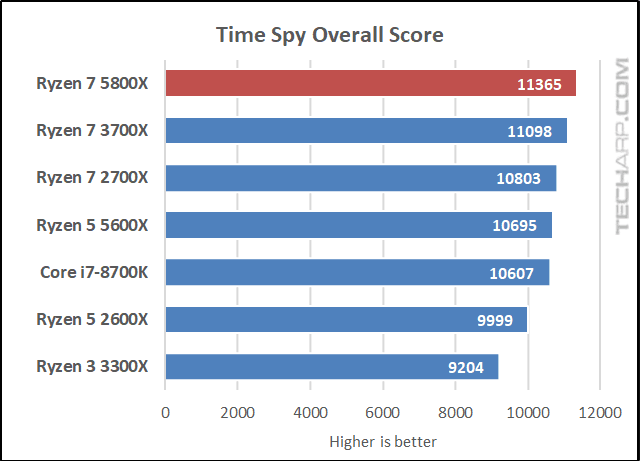 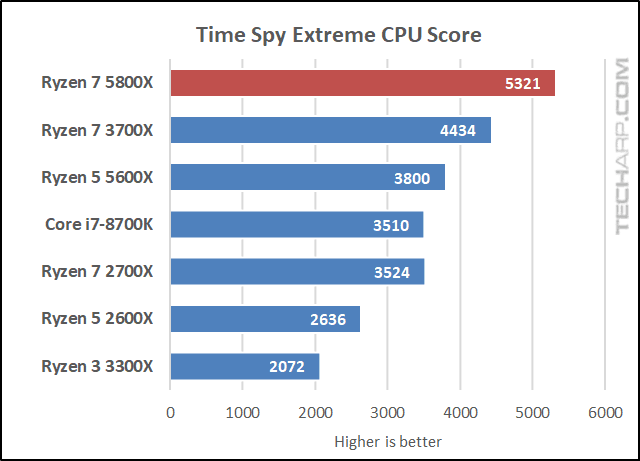 Now check out the processors’ effect on the overall gaming score… Obviously, CPU performance only has a small effect at this resolution. 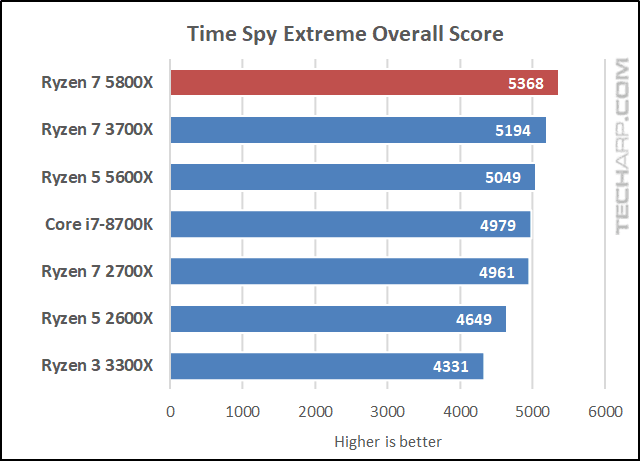 F1 2019 is a racing game by Codemasters, released on 28 June 2019. We tested it on three resolutions at the Ultra High settings : 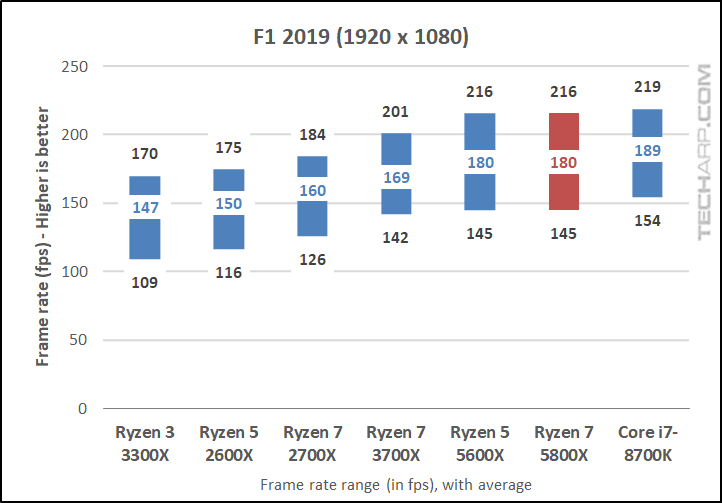 At the higher 1440p resolution though, the effect of CPU performance was negligible, even with the GeForce RTX 2080 SUPER. 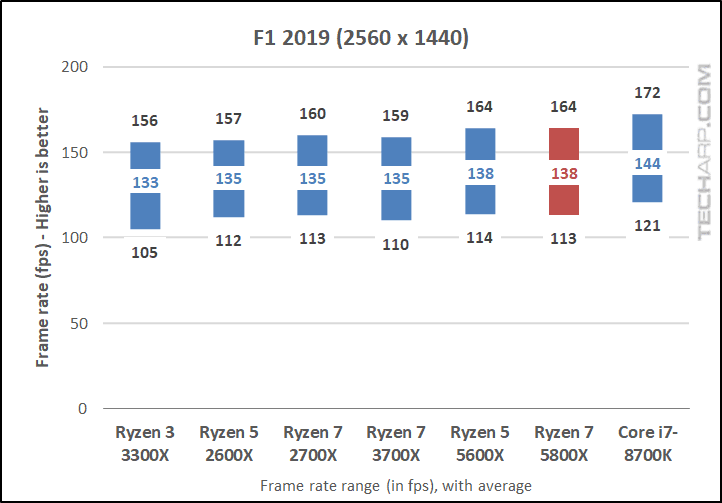 At 4K resolution, processor performance had no effect. The game was graphics-limited, not CPU-limited. 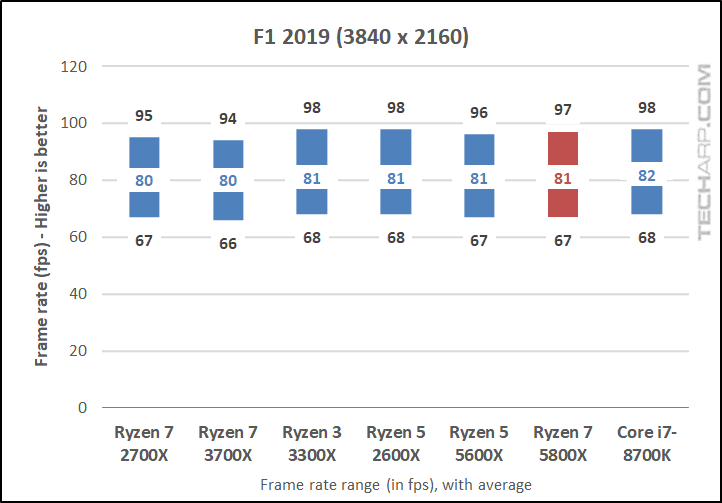