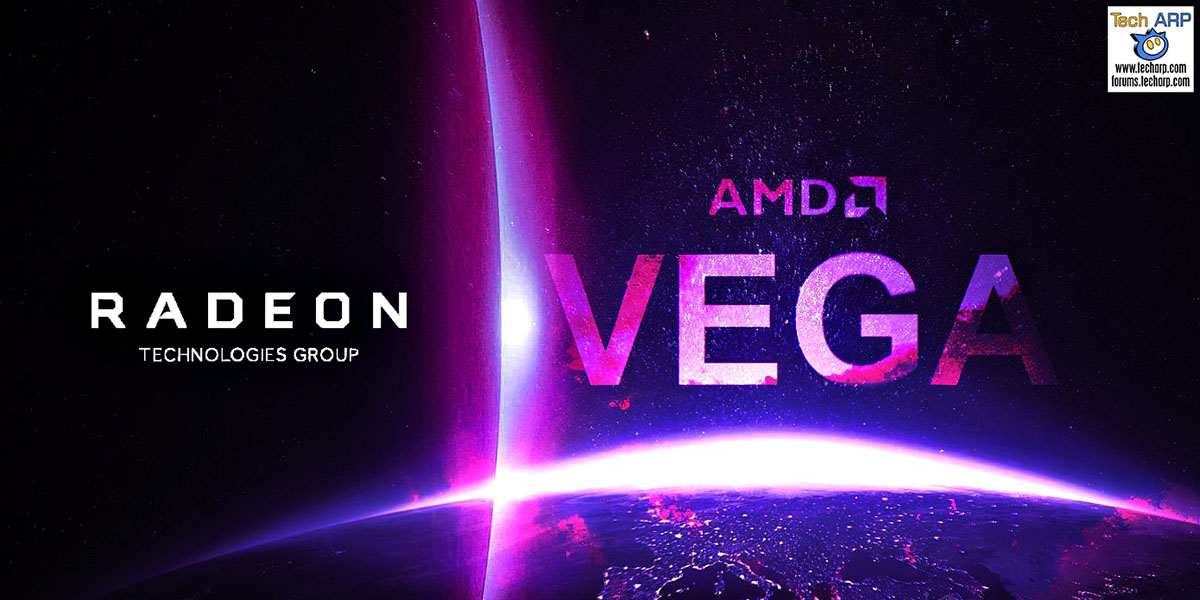 For some reason, AMD no longer calls this feature CrossFire, just the plain “multi GPU“. But unless they are permitting the combination of more than two graphics cards later, they should call it “dual GPU“. We think it would have been easier and better to stick with CrossFire. Every techie / gamer worth his / her salt knows what CrossFire means.

Now, you may be wondering – how much of a performance boost can you expect with AMD Radeon RX Vega CrossFire?

AMD shared this slide with us. It shows the results of the benchmarks performed at the AMD Performance Lab. According to their tests, running two RX Vega 64 graphic cards in CrossFire mode (okay, multi GPU mode) delivers more than 80% faster performance in Far Cry Primal, Metro Last Night Redux, Sniper Elite 4 and The Witcher 3: Wild Hunt. 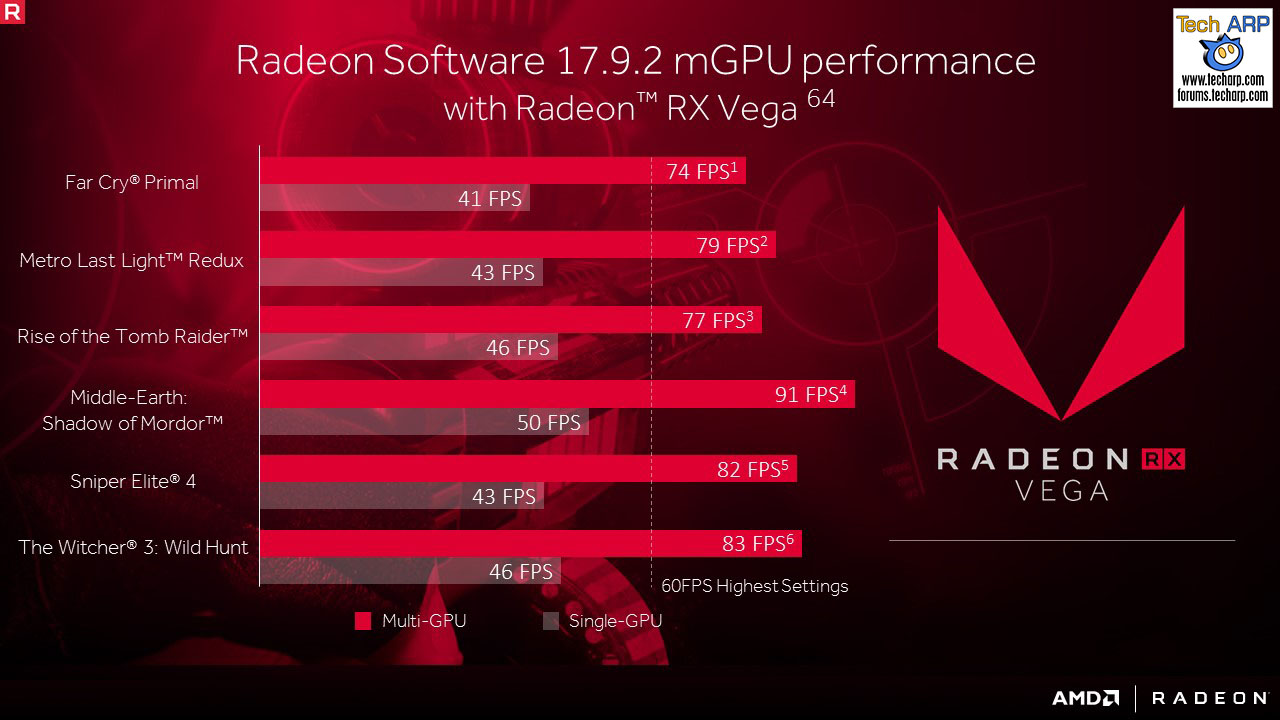