Together with the Ryzen 4000 Mobile series, AMD also introduced the Athlon 3000 mobile processors with Radeon Graphics for mainstream laptops!

Here is EVERYTHING AMD has revealed so far about their Athlon 3000 mobile processors! 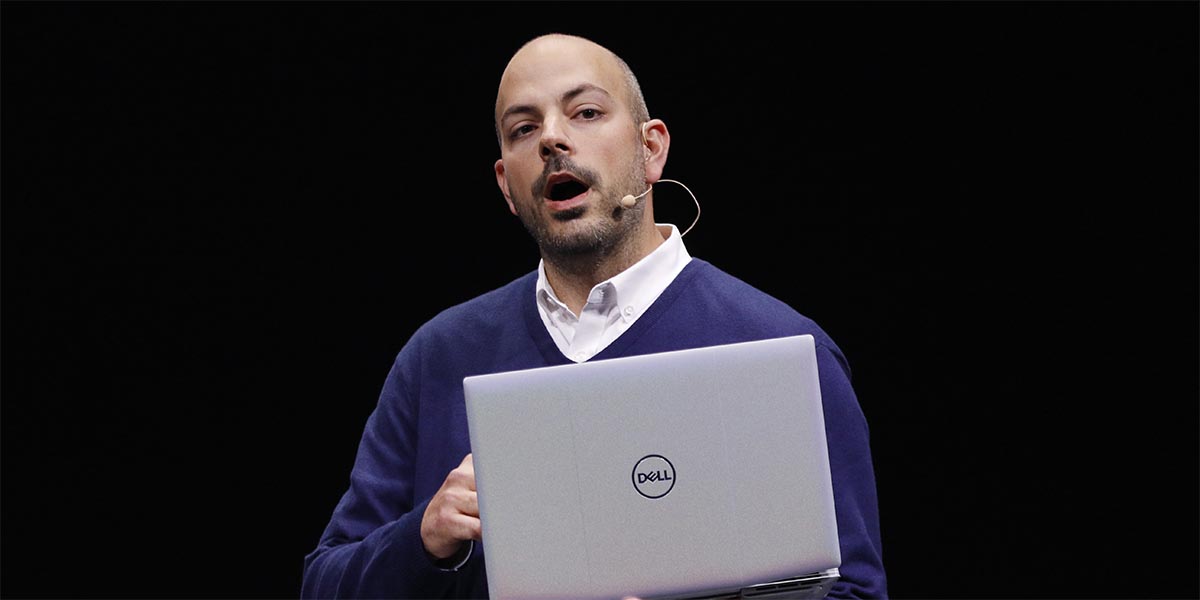 It maintains the same 15W TDP, with the same 2-core, 4-thread configuration, as well as integrated Radeon Vega Graphics.

AMD is introducing two new SKUs – the Athlon Gold 3150U and the Athlon Silver 3050U. 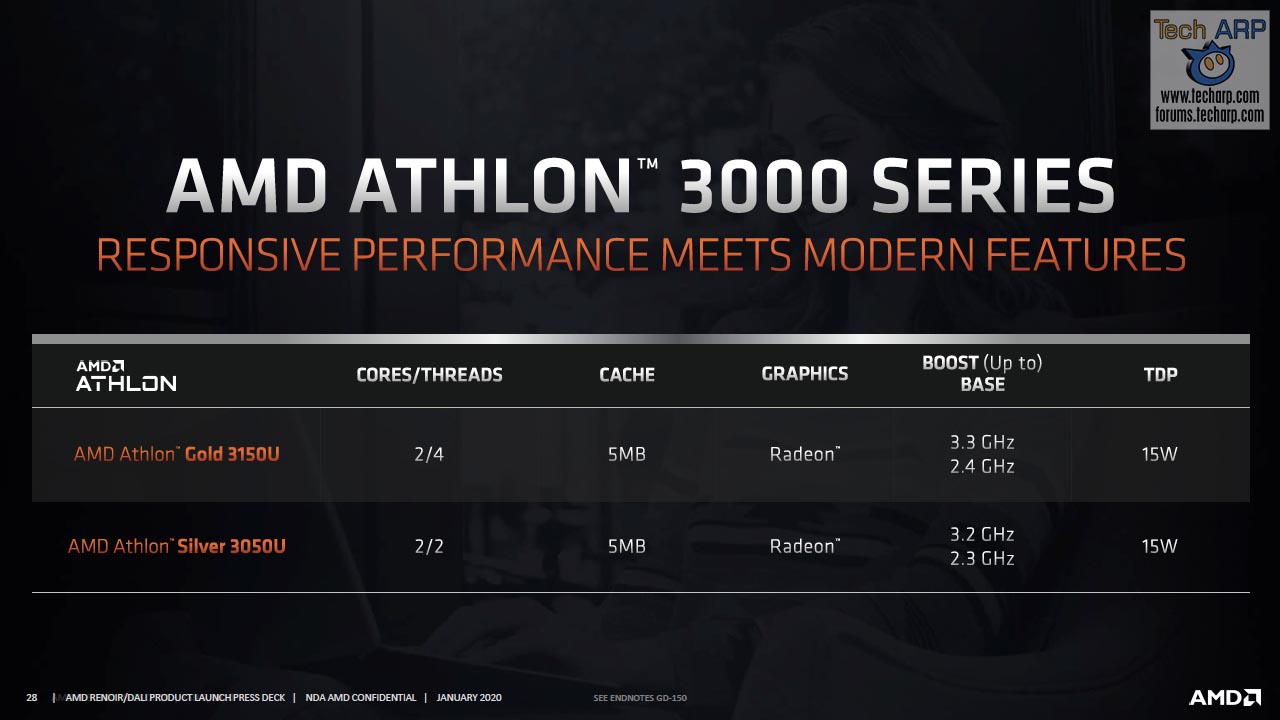 There is nothing new about the Athlon 3000 mobile processors. From what we can tell, the AMD Athlon Gold 3150U is a renamed Athlon 300U from last year.

The AMD Athlon Silver 3050U, on the other hand, not only has 100 MHz lower base and boost clocks, it also removes support for simultaneous multi-threading.

AMD is targeting the Athlon Gold 3150U at the Intel Pentium Gold 5405U mobile processor. Here is how they compare, based on AMD’s internal tests : 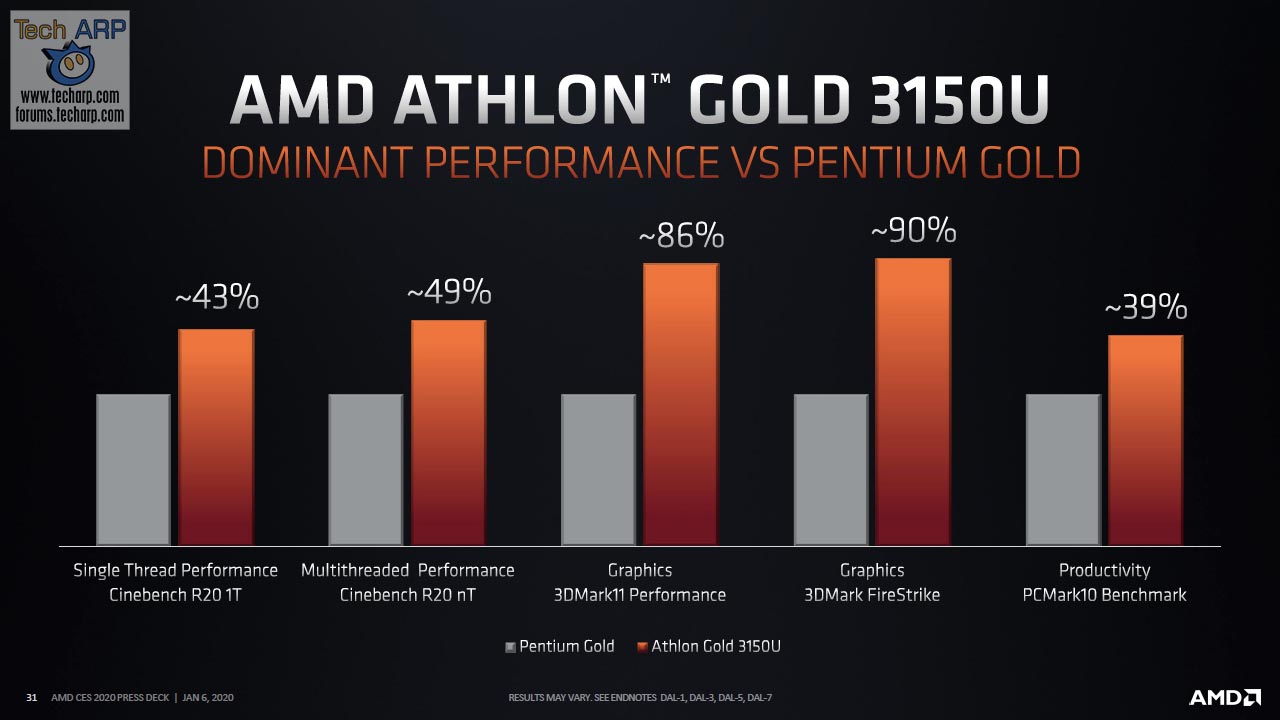 The AMD Athlon Gold 3150U’s performance advantage over the Intel Pentium Gold 5405U varies between 39% and 90%.

But we should point out that the Pentium Gold 5405U has a fixed 2.3 GHz clock speed, and half the L2 and L3 cache.