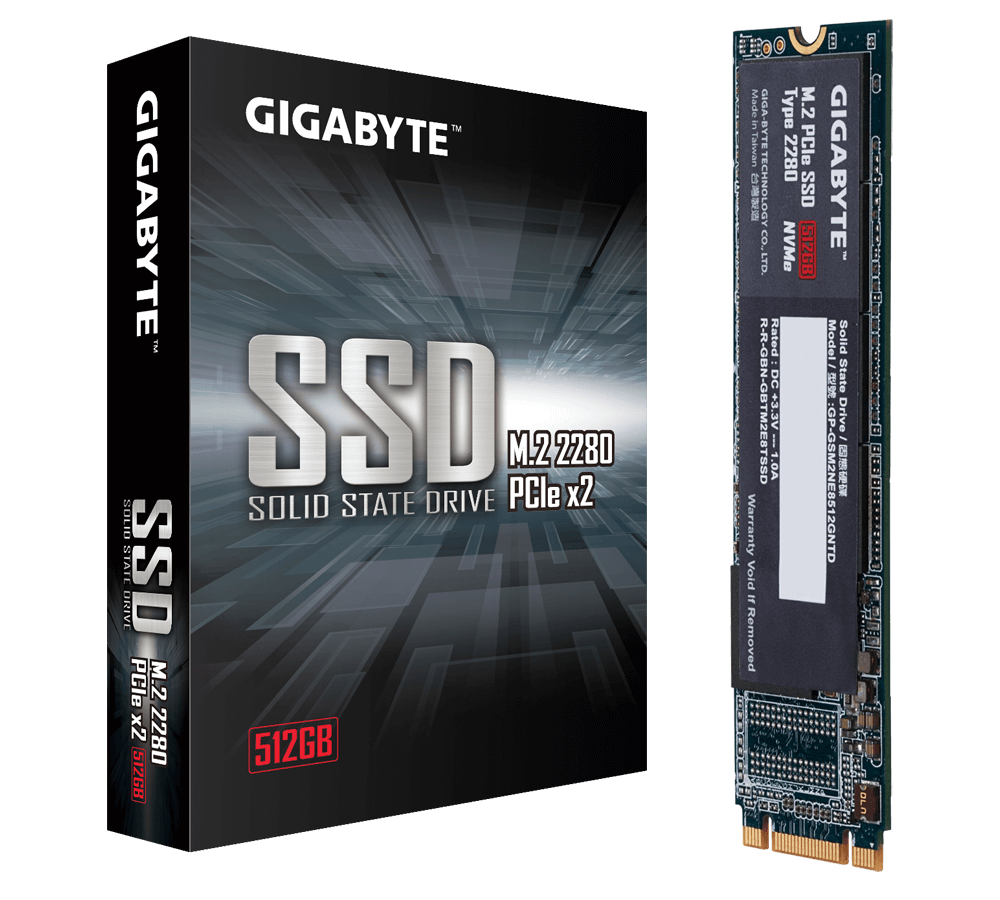 With reduced SSD prices in recent years, many users have made the transition from SATA devices to M.2 devices. Despite the upgrade, storage performance from their M.2 SSDs is often bottlenecked by the utilization of SATA 6Gb/s lanes on their storage devices.

The SATA 6Gb/s interface cannot match the read/write speeds of the SSDs, holding back their storage devices. NVMe based storage devices that utilize PCIe Gen3 lanes circumvent this issue but these devices usually come with PCIe Gen3 x4 lanes which makes them significantly more expensive. 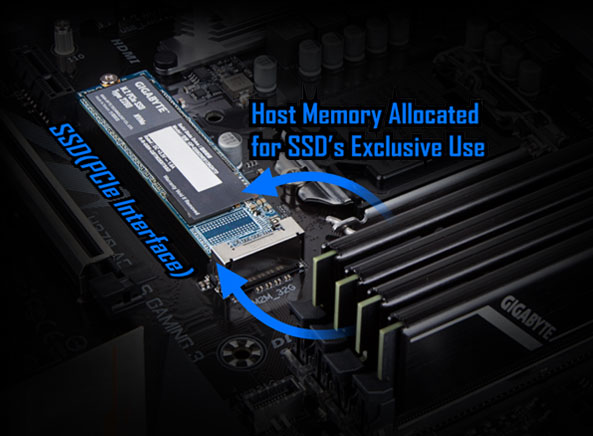 The GIGABYTE M.2 SSD series comes with a 3 year warranty, and three capacity sizes of 128GB, 256GB and the newly-announced 512GB. Here are some direct purchase links (with prices accurate as of 24 December 2018) :