Intel just introduced the Comet Lake mobile processors, taking a step forward with its performance, but a step back on its features.

Confused? You should be, after what Intel just did with the 10th Gen family of Core processors…

At Computex 2019, Intel shared that they will be introducing eleven new 10th Gen Core mobile processors, which they formally launched just 20 days ago. 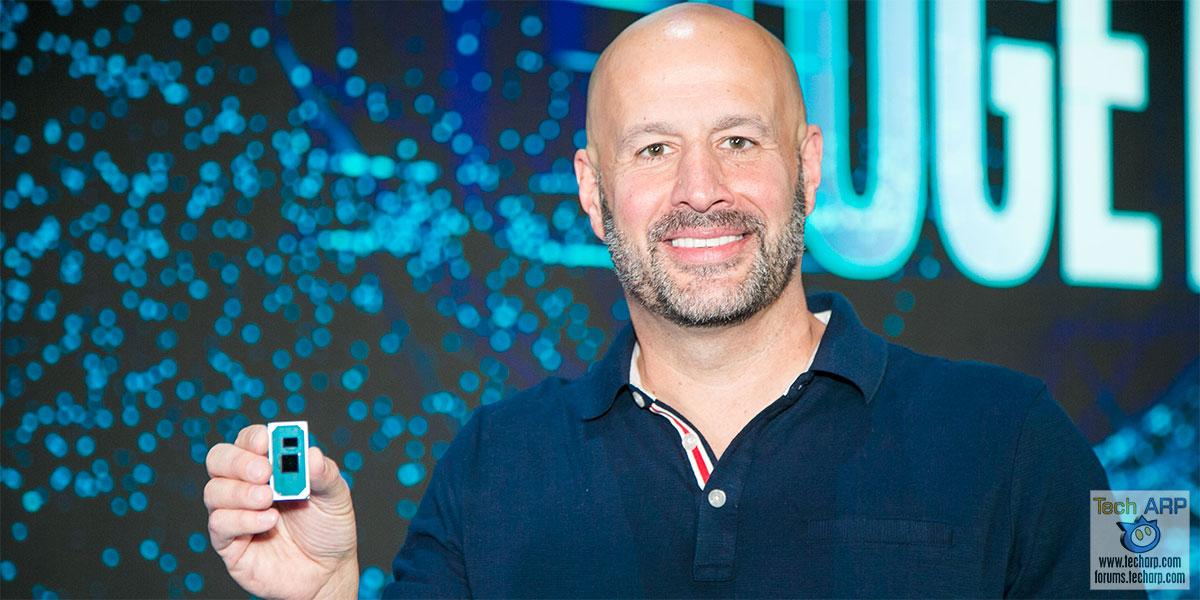 It’s as if they have two different mobile CPU divisions…

Just 20 days after they launched the 10nm Ice Lake, Intel went retro. Reaching back to 2014, they are reintroducing the 14 nm process technology with Comet Lake.

Yes, my friends, Intel Comet Lake will be built on the old, old 14 nm process technology. Ahh, the nostalgia of playing Far Cry 4 and Wasteland 2… Anyone remember them? 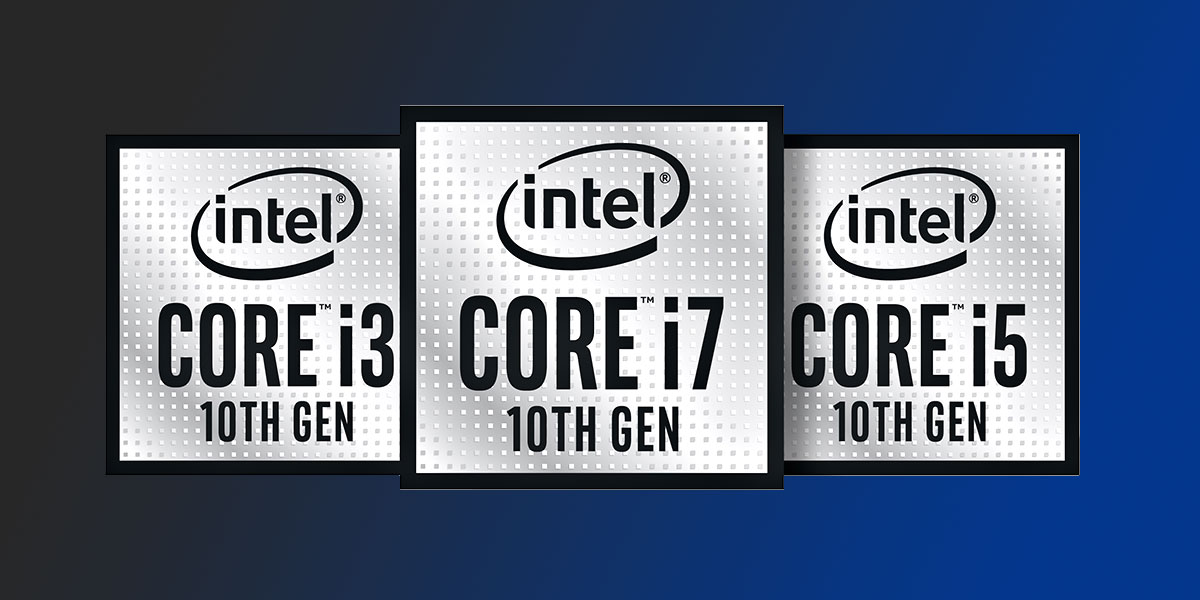 Intel Comet Lake – One Step Back

Intel Comet Lake, confusingly, ditches the newly-announced Level of Graphics suffix, and resurrects the U and Y suffixes from the 8th Gen Core processor number system.

They all have a lower TDP of 9 watts, with support for only LPDDR3 memory at up to 2133 MHz.

The other Comet Lake models are, arguably, outclassed and overshadowed by their Ice Lake brethren. We have to say, it’s really sad to see Intel struggle getting their 10 nm process yields up, while AMD is churning out tons of 3rd Gen Ryzen desktop CPUs, Radeon RX 5700 GPUs and even 2nd Gen EPYC server CPUs in 7 nm.

After all, they were once the leaders in chip fabrication technologies, ahead of everyone else by years.

Seriously, guys… let this be the last hurrah for 14 nm on mobile already!