Find out what this means for enterprise security, and the future of AMD EPYC processors! 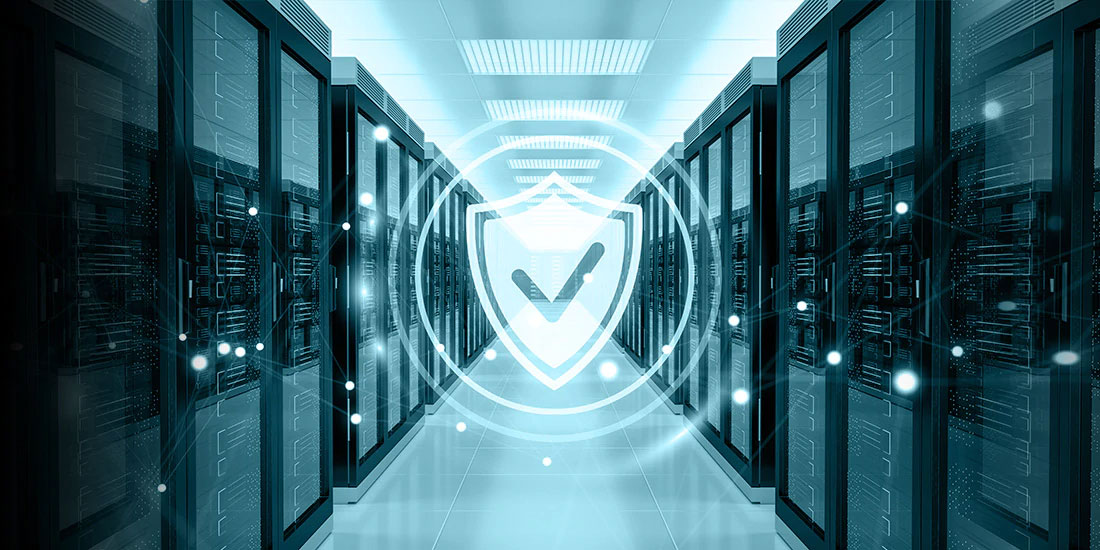 AMD SEV-ES Encryption : What Is It?

Leveraging both the AMD Secure Processor and the AES-128 encryption engine built into every AMD EPYC processor, SEV-ES encrypts all CPU register contents when a virtual machine stops running.

This prevents the leakage of information from the CPU registers to components like the hypervisor. It can even detect malicious modifications to a CPU register state.

The AMD Secure Processor in the first-generation EPYC processors can handle up to 15 encryption keys.

That increases to more than 500 encryption keys with the second-generation EPYC processors.

ESXi has many layers of isolation within its virtualised infrastructure, but all of that is implemented in software. They still require a level of trust in the hardware, which is where AMD SEV-ES comes in.

A guest operating system that supports SEV can ask the AMD Secure Processor to issue it an encryption key, for full in-memory, in-hardware encryption.

SEV-ES extends that protection to CPU registers, so that the data inside the CPU itself is encrypted. This protects the data from being read or modified when the virtual machine stops running.

Even a compromised hypervisor that accesses the register data cannot make use of it, because it is now encrypted.

Needless to say, adding support for AMD SEV-ES in vSphere 7 will spur the uptake of AMD EPYC processors in the datacenter.

Go Back To > Enterprise IT | Cybersecurity | Home