US tech companies pressured US President Donald Trump into lifting the HUAWEI ban, after he vacillated on his decision to let them sell to HUAWEI again last month.

After a face-to-face meeting with seven of the top US tech companies, Trump agreed to facilitate the resumption of business ties with HUAWEI. Lifting The HUAWEI Ban : Didn’t Trump Already Agree To It???

On 29 June 2019, Donald Trump said that “he would allow HUAWEI to once again buy US products“, calling it “no great national emergency“.

Perhaps because he foolishly revealed that he “agreed easily” to let US tech companies do business again with HUAWEI, there was a backlash by China hawks in the US government.

It even resulted in the introduction of legislation by a bipartisan group of senators to block Trump from removing HUAWEI from the trade blacklist until national security concerns have been addressed.

As a result, the lifting of the HUAWEI ban was literally put on hold.

On Monday, 22 July 2019, the CEOs of seven top US tech companies – Google, Cisco, Intel, Broadcom, Micron and Western Digital – sat down with Donald Trump and four other key trade officials :

Their agenda was very clear-cut – lifting the HUAWEI ban, so they can resume selling to one of their top business partners.

Broadcom, for instance, expects to lose $12 billion in sales because of the HUAWEI ban.

How Wilbur Ross Screwed Up The Process

US Commerce Secretary, Wilbur Ross, has come under fire recently for incompetence and lack of leadership, with a penchant to sleep during meetings.

No wonder the seven US tech companies pointedly criticised Ross for not providing “clear guidelines” on selling to HUAWEI after Trump announced that “he would allow HUAWEI to once again buy US products“. 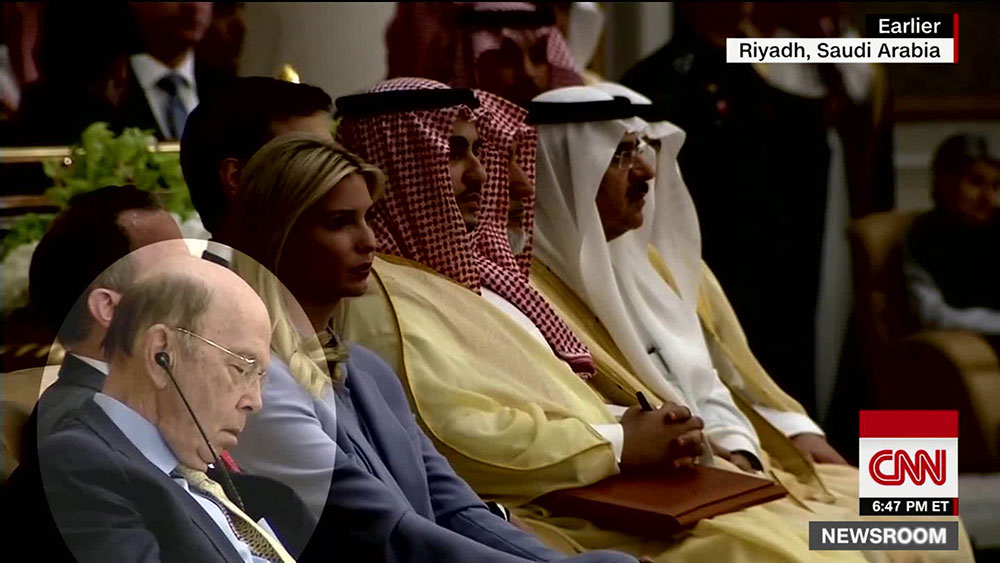 Ross had said that licenses would be issued where there is no threat to US national security, but has not been forthcoming with the details.

It was only last week that Reuters reported that the slow bureaucracy at the US Commerce Department could start approving licences for US companies to start selling again to HUAWEI in a matter of weeks.

No Lifting Of HUAWEI Ban… Just Yet

It was at this meeting that they successfully pressured Donald Trump into agreeing to make “timely licensing decisions” on sales to HUAWEI.

In other words, Trump went back on his words (yet again), this time on lifting the HUAWEI ban. Chinese President Xi must be pulling his hair out in frustration!

But this meeting with US tech giants has forced the White House into publicly agreeing to the timely licencing of sales to HUAWEI.

This lets Trump claim that he isn’t really lifting the HUAWEI ban, just allowing sales that do not contravene US national security interests.

A Big Win For HUAWEI

Although this is not the lifting of the HUAWEI ban that Trump initially claimed, it is still a big win for HUAWEI.

They successfully convinced the CEOs of seven top US tech companies to physically pressure Donald Trump into partially lifting the ban.

Although the mechanism for licensing sales to companies under the US Entity List already exists, there is a presumption of denial – which means, in reality, it’s virtually impossible to get those licences.

When the White House agreed to provide those licences at the meeting, what it really means is that HUAWEI will soon be able to purchase at least some of what they need from US companies.