At the Dell Technologies World 2019, we were lucky enough to snag a seat at the talk by MIT Professor Erik Brynjolfsson; and MIT alumni and Affectiva CEO, Rana el Kaliouby, on human-machine partnership.

We managed to record the incredibly insightful session for everyone who could not make it for this exclusive guru session. This is a video you must not miss! 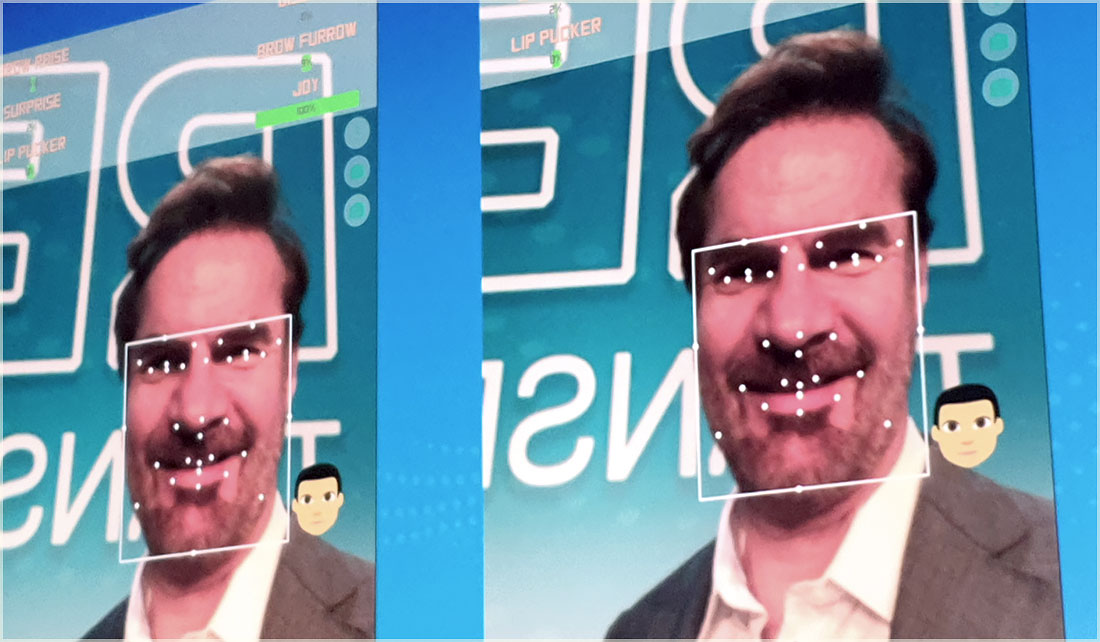 One of the best reasons to attend Dell Technologies World 2019 are the guru sessions. If you are lucky enough to reserve a seat, you will have the opportunity to listen to some of the world’s most brilliant thinkers and doers.

The talk on human-machine partnership by Professor Brynjolfsson and Ms. Rana was the first of several guru sessions at Dell Technologies World 2019.

Entitled “How Emerging Technologies & Human Machine Partnerships Will Transform the Economy“, it focused on how technology changed human society, and what the burgeoning efforts in artificial intelligence will mean for humanity.

Here are the key points from their guru session on the human-machine partnership :

Professor Erik Brynjolfsson holds many hats. He is currently :

Rana el Kaliouby was formerly a computer scientist at MIT, helping to form their Autism & Communication Technology Initiative. She currently serves as CEO of Affectiva, a spin-off from MIT’s Media Lab that focuses on emotion recognition technology.

Go Back To > Enterprise + Business | Home