HUAWEI today struck back at the Trump ban, by challenging its constitutionality. Meanwhile, China hints at  a Trump card, pun intended…

We examine why the HUAWEI legal motion is too late to help them, but China’s Trump card may be what they need to break through the Trump ban.

On 29 May 2019, HUAWEI filed a motion for a summary judgment in its challenge that Section 889 of the 2019 National Defense Authorization Act (2019 NDAA) is unconstitutional.

In the complaint, HUAWEI argued that Section 889 of the 2019 NDAA singled out HUAWEI by name, and not only bars U.S. government agencies from buying HUAWEI equipment and services, but also bars them from, contracting with, or awarding grants or loans to third parties who buy HUAWEI equipment or services — even if there is no impact or connection to the U.S. government.

Glen Nager, HUAWEI’s lead counsel for the case, said Section 889 of the 2019 NDAA violates the Bill of Attainder, Due Process, and Vesting Clauses of the United States Constitution. Thus, the case is purely “a matter of law” as there are no facts at issue, thereby justifying the motion for a summary judgement to speed up the process.

In line with a court scheduling order, a hearing on the motion is set for 19 September 2019.

The Trump Ban Will Not Deliver Cybersecurity

HUAWEI also called on the U.S. government to halt its campaign against HUAWEI, because “it will not deliver cybersecurity“.

Banning Huawei using cybersecurity as an excuse “will do nothing to make networks more secure. They provide a false sense of security, and distract attention from the real challenges we face,” said Song Liuping, Huawei’s chief legal officer.

“Politicians in the U.S. are using the strength of an entire nation to come after a private company,” Song noted. “This is not normal. Almost never seen in history.”

“The U.S. government has provided no evidence to show that Huawei is a security threat. There is no gun, no smoke. Only speculation,” Song added. 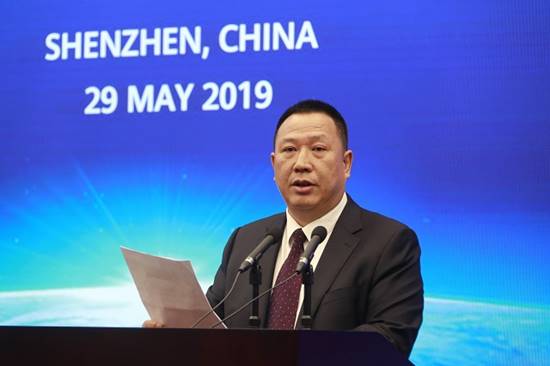 Song also addressed the addition of Huawei to the “Entity List” by the U.S. Commerce Department two weeks ago. “This sets a dangerous precedent. Today it’s telecoms and Huawei. Tomorrow it could be your industry, your company, your consumers,” he said.

“The judicial system is the last line of defense for justice. Huawei has confidence in the independence and integrity of the U.S. judicial system. We hope that mistakes in the NDAA can be corrected by the court,” Song added.

With a hearing set for 3.5 months later, this legal challenge is frankly too late to stop the Trump ban from doing serious damage to HUAWEI.

Depending on who you believe, HUAWEI has enough components stockpiled for 3-12 months. It’s quite possible they will run out of components for at least some of their devices before the hearing even takes place!

In the meantime, the HONOR 20 and HONOR 20 Pro smartphones that just launched are stuck in limbo, because the Trump ban prohibits them from integrating Google Play services and the Play Store.

The same issue will plague all HUAWEI and HONOR devices that were originally scheduled to be launched after 15 May 2019.

Even worse, the temporary partial licence the Trump Administration issued to let HUAWEI and HONOR support their customers runs out by 19 August 2019 – a full month before the motion is even heard!

Until the Trump ban is lifted or vacated on constitutional grounds, those HUAWEI and HONOR smartphones have no commercial chance outside of China. They will all have to be postponed until this crisis is over…

Recommended Reading : The HUAWEI Trump Ban – Everything You Need To Know!

The Trump Card That Will Save HUAWEI…

What will save HUAWEI is no legal challenge… but a Trump card that the Chinese government has recently hinted at using – rare earths.

Rare earths are CRITICAL to the production of electronics, and that includes everything from smartphones to fighter jets and batteries. 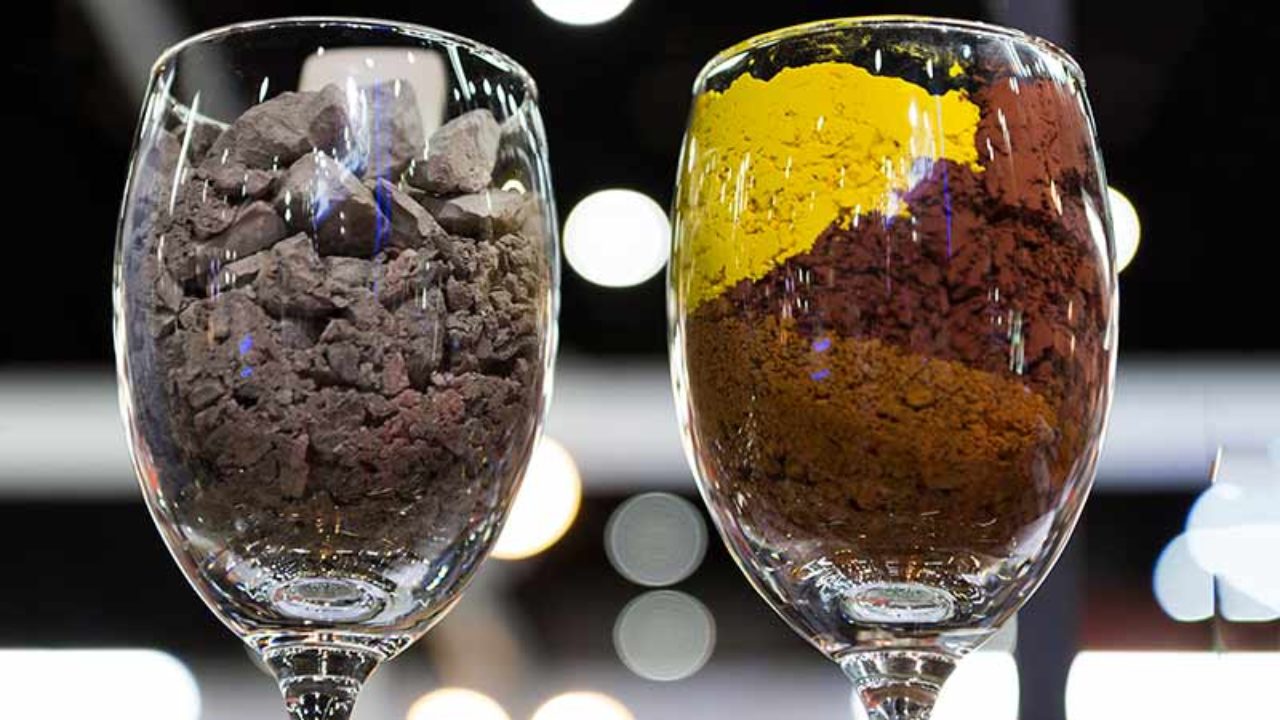 China controls 90% of the world’s rare earth production, and more importantly – 80% of rare earth imports by the US. This is literally the Trump card that could force Trump to back off, and save HUAWEI.

Beijing put Washington on notice about their Trump card when both Chinese President Xi Jinping and his top economic advisor, Vice Premier Liu He, made a well-publicised visit to a rare earth factory in Jiangxi, eastern China.

If that was not obvious enough, the Chinese media (often mouthpieces of the party) made sure everyone knew that rare earths was “an ace in Beijing’s hand“, and “Don’t say you haven’t been warned“. 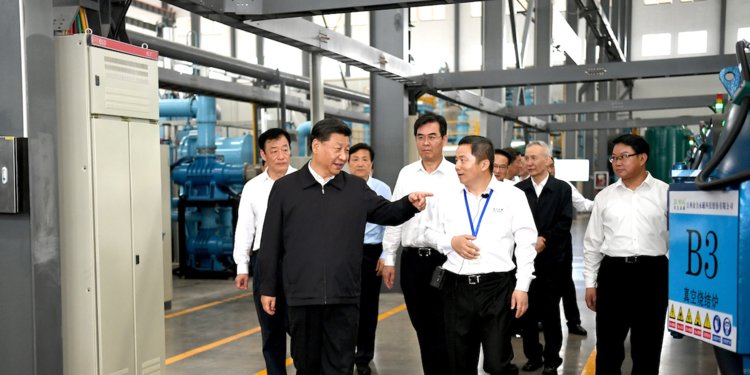 Even China’s economic planner, the National Development and Reform Commission, said in response to a question “Do you suggest that rare earths will become a part of China’s countermeasures against the US’s unwarranted pressure?” :

What I can tell you is that if someone wants to use our rare earths to manufacture products and use them to curb China’s development, then I’m sure the people of Ganzhou and across China will not be happy with that.”

Of course, Beijing might just be hoping that the threat of using their Trump card will be enough, because this nuclear option has its drawbacks.

Then again, Beijing has never dealt with anyone like Donald Trump… For a special person like that, perhaps a Trump card truly is necessary…

Recommended Reading : The HUAWEI ARM Business Suspension – How Bad Is This?