At Mobile World Congress 2018, Facebook announced that they will introduce their Terragraph millimetre-wave wireless technology in two cities – Budapest and Kuala Lumpur.

Here is our comprehensive look at the first large-scale Asian trial of Terragraph, and its first performance demonstration! 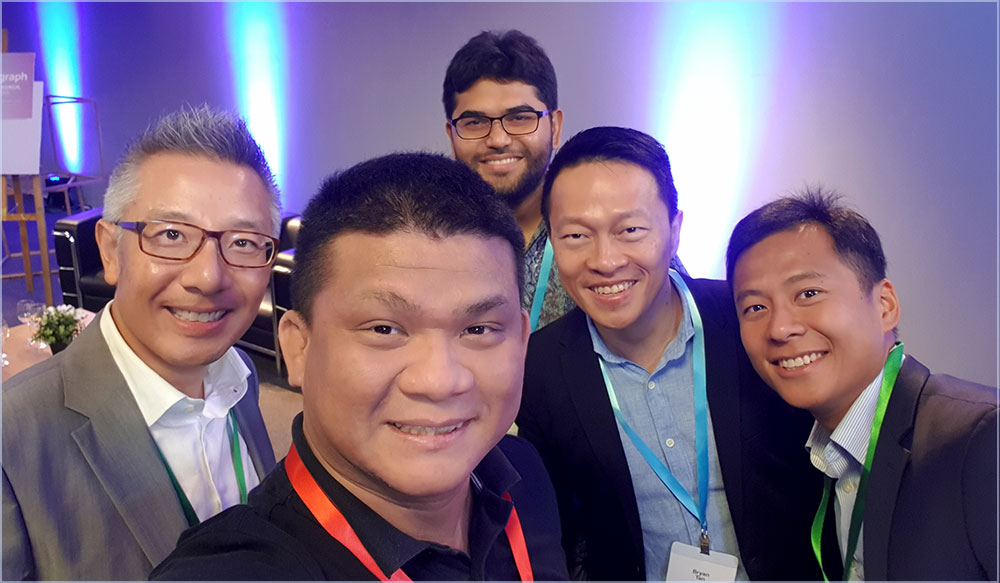 Terragraph is a 60 GHz, multi-node wireless system designed to deliver low-cost, high-speed internet connectivity to dense urban areas. Think of it as a cheap, wireless alternative to expensive fibre-optic broadband.

More importantly, it’s cheap to implement and is unobtrusive. Look at how the Terragraph nodes blend into  the landscape in the historic UNESCO Heritage Area in George Town, Penang.

For a more detailed look at the technology behind Terragraph, take a look at our special – Facebook Terragraph – Everything You Need To Know!

This new wireless technology is particularly useful for a sensitive area like UNESCO heritage sites, like historic George Town with its invaluable collection of well-preserved pre-war buildings. The laying of fibre-optic cables would be prohibitively expensive or even impossible.

YTL Communications CEO Wing K. Lee and Deputy CEO Jacob Yeoh revealed to us that it only took their team a day to install the two dozen Terragraph nodes for the launch, and that about 60 of these nodes will be up by 1 March 2019.

That’s when the system goes online, and both tourists and residents in the area will have access to fast and FREE Public WiFi and Fixed Wireless Access for the next 6 months.

This 6-month long market pilot project represents a significant investment by YTL Communications and Facebook. By April 2019, they will install about 200 of these nodes across a quarter of George Town.

This large-scale trial will help them identify the problems this millimetre-wave wireless system may have in a tropical environment. Rain fade is especially a concern, and so is the high ambient temperature.

At the end of this trial, YTL Communications will seek approval from the Malaysian Communications and Multimedia Commission for the licence to roll-out Terragraph commercially.

At the end of the launch event, YTL Communications and Facebook demonstrated that it can deliver a download speed in excess of 1.3 Gbps, with an upload speed of over 1.7 Gbps. The ping time was a low 13 ms.

That is almost 45X faster than the future minimum broadband standard (as revealed by Malaysian Minister of Communications and Multimedia, Gobind Singh Deo). In fact, at those speeds, you can download a 40 GB Blu-ray movie in just 4 minutes, or upload it in just over 3 minutes!

For a more detailed look at the technology behind Terragraph, take a look at our special – Facebook Terragraph – Everything You Need To Know!

Go Back To > Business + Enterprise | Home