The new Amazon Elastic Compute Cloud EC2 C5a instances are powered by a 2nd Gen AMD EPYC processor running at up to 3.3 GHz. 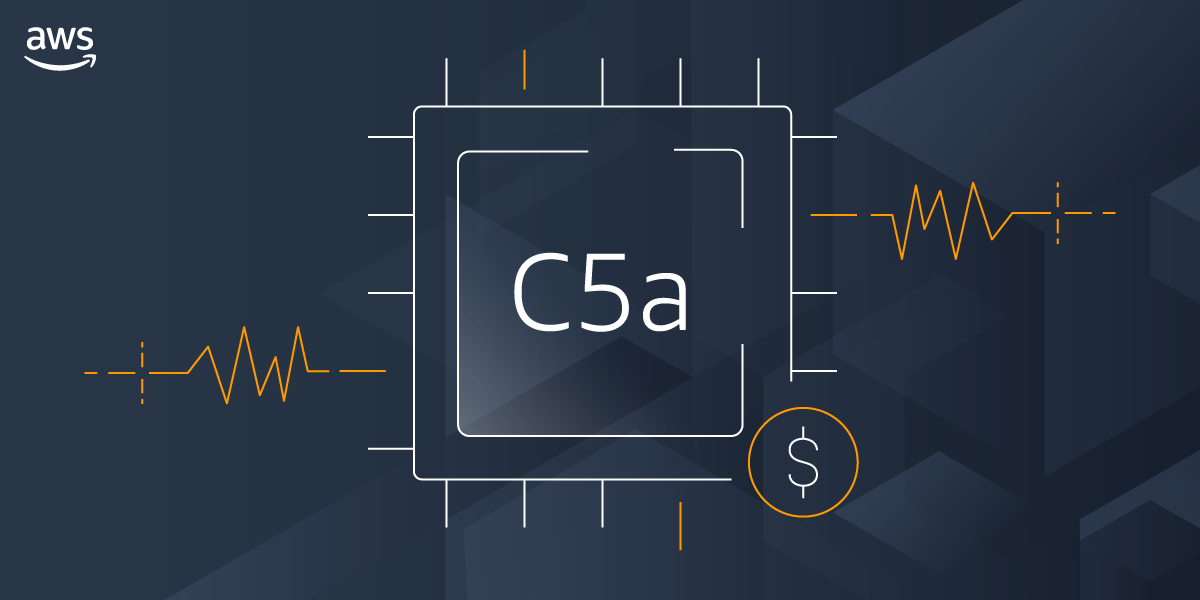 In the beginning, Amazon will offer these eight EC2 C5a instances, which will cost 10% less than comparable instances.

These instances are fully 64-bit x86 compatible, and managed by the same Nitro platform used across Amazon EC2, with similar sizes as C5 instances, and the AMIs work on either.