While gamers are abuzz over the latest graphics cards, millions of PC users are still plodding along on integrated graphics. They forget that graphics cards are used for more than just games. They also speed up photo and video editing, as well as enable multiple displays. This is a huge market that NVIDIA is targeting with the GeForce GT 1030 graphics card. 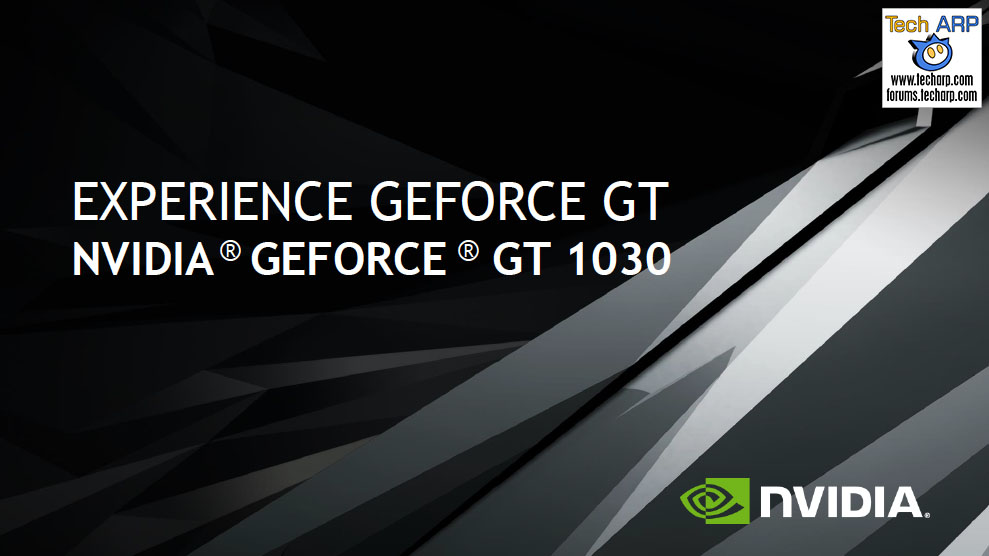 The GeForce GT 1030 is built around NVIDIA’s smallest Pascal GPU – the GP108. Packing 1.8 billion transistors in a chip that is just 70 mm² in size, it boasts 384 stream processors and is capable of displaying out to two 4K displays. It is paired with 2 GB of GDDR5 memory, offering a memory bandwidth of 48 GB/s. 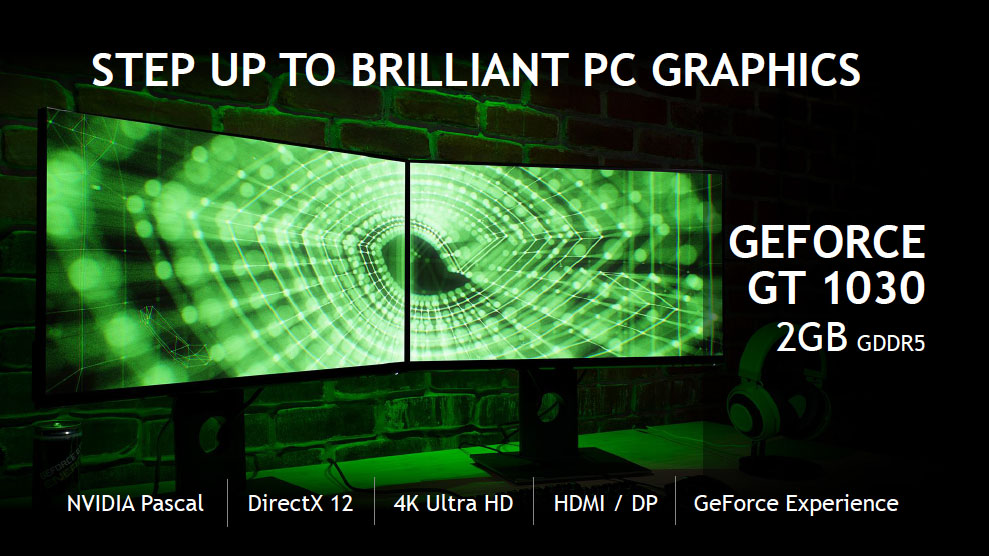 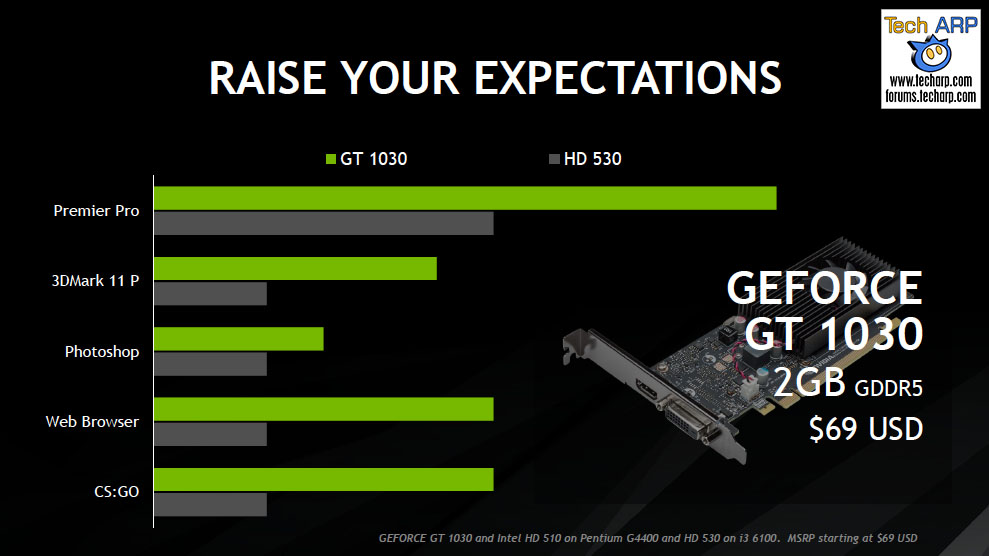 With a price tag of just RM 350, the GeForce GT 1030 fits even the tightest of budget. What if you need to build a gaming PC that costs less than US$499 / ~RM 1999? In this example that NVIDIA shared, opting for a less powerful CPU and adding the GeForce GT 1030 gives you 2.5X better gaming performance… with a 10% discount to boot! 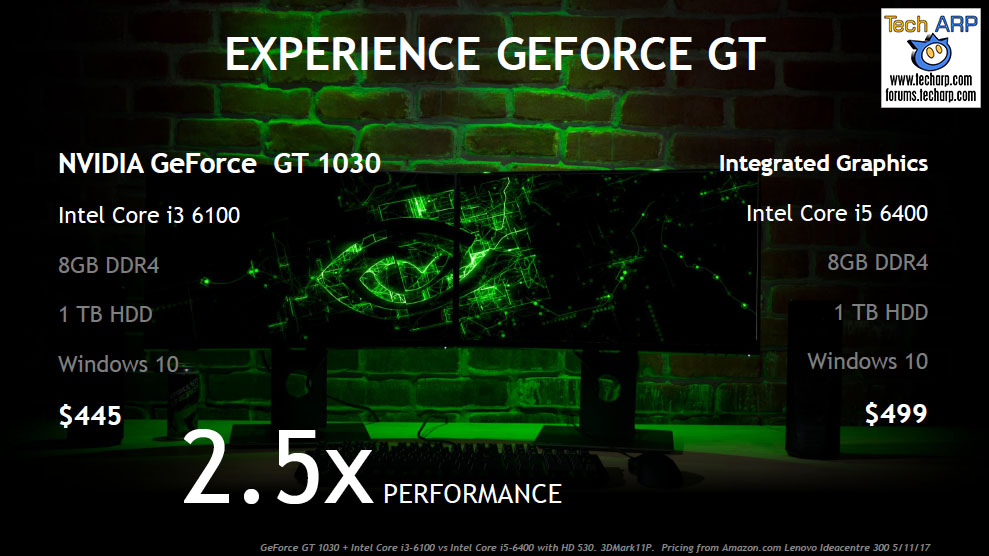 The value proposition is even better for older PCs. The NVIDIA GeForce GT 1030 is a great upgrade for PCs that are still using integrated graphics. For a pittance, you can breathe new life into your PC by simply adding the GeForce GT 1030 graphics card.

Not only does this cheap and simple upgrade greatly improve your PC’s performance, it will also allow you to use two monitors simultaneously! That is something no integrated graphics solution is capable of supporting.

This article was sponsored by NVIDIA.