He shared how Kaspersky Labs performed digital forensics, literally the palaeontology of digital monsters, to trace their creators and to learn how to shut them down. He also took the opportunity to officially announce the release of his open source, free remote forensics tool called BitScout. 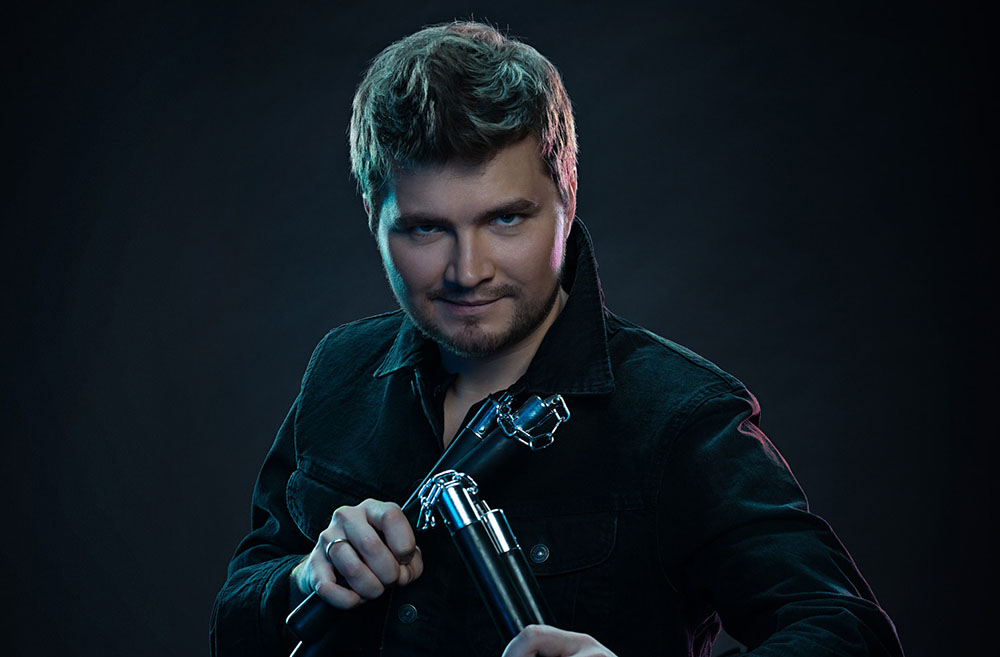 Don’t forget to check out the other Kaspersky Palaeontology of Cybersecurity presentations!

The Palaeontology of Cyberattacks by Vitaly Kamluk

The Director of the APAC Kaspersky GReAT (Global Research & Analysis Team), Vitaly Kamluk, details how Kaspersky Lab dissect cyberattacks so they can take down their infrastructure and alert victims. He also talks about BitScout – the open source digital tool he created to analyse and investigate these cyberattacks.

Here are the key takeaway points :

Don’t forget to check out the other Kaspersky Palaeontology of Cybersecurity presentations!

Next Page > The Palaeontology of Cyberattacks Presentation Slides