The new NVIDIA Pascal architecture is very impressive. Optimised for performance per watt, Pascal is 3X more power-efficient than the earlier Maxwell architecture. On top of that, it boasts new features like Simultaneous Multi-Projection, and VR optimisations like Lens Matched Shading and Single Pass Stereo.

That’s why gamers who want to play on-the-go are eagerly waiting for NVIDIA to introduce the next-generation GeForce mobile GPUs based on the Pascal architecture. They will not only be faster, but also offer reduced power consumption. All that translates into a better and longer gaming experience.

Well, we have good news! We can now confirm the following details on the forthcoming NVIDIA Pascal mobile GPUs…

There Is No Mobile Pascal!

Believe it or not, NVIDIA will NOT be releasing any mobile Pascal GPU. Yes, you read that correctly. There will be NO MOBILE GPU based on the new NVIDIA Pascal microarchitecture.

Instead, NVIDIA will start using the DESKTOP GPUs based on the NVIDIA Pascal microarchitecture in laptops! Yes, they will have lower clock speeds, but they will be the same GPUs used in desktop graphics cards.

This is possible because the new Pascal GPUs are 3X more power-efficient than the previous-generation Maxwell GPUs. So it makes perfect sense to just use the desktop-grade GPUs. It is not only good for marketing purposes, it also allows NVIDIA to leverage more on the economies of scale.

But for brevity, we will continue to use the term “Pascal mobile GPU” to refer to Pascal GPUs used in mobile devices.

Here is a specification comparison of the new Pascal mobile GPU models : 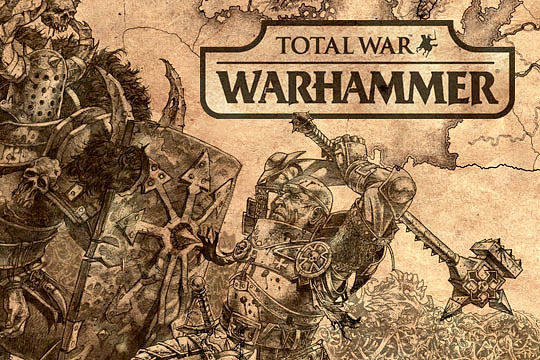 As of the end of May, NVIDIA Pascal mobile GPUs have already been tested and certified for deployment in a number of gaming laptops. However, they will not be revealed for quite some time yet, because NVIDIA will only launch their Pascal-based mobile GPUs on…

So, all of you can stop hounding the notebook brand reps or your favourite NVIDIA rep about when the Pascal mobile GPUs are coming. 😀

The NVIDIA GeForce GTX 1080 is said to add about US$50 to the cost of the laptop paid by the customer. That is cheap if the huge performance advantage pans out.