NVIDIA VR Funhouse will be available for free later this month from Valve’s Steam digital distribution service. Developed on Epic Games’ Unreal Engine 4, VR Funhouse will work on the GeForce GTX 1080, 1070 and 1060 GPUs and HTC Vive VR headsets. It will also be open sourced to developers and artists so they can create their own VR Funhouse attractions. 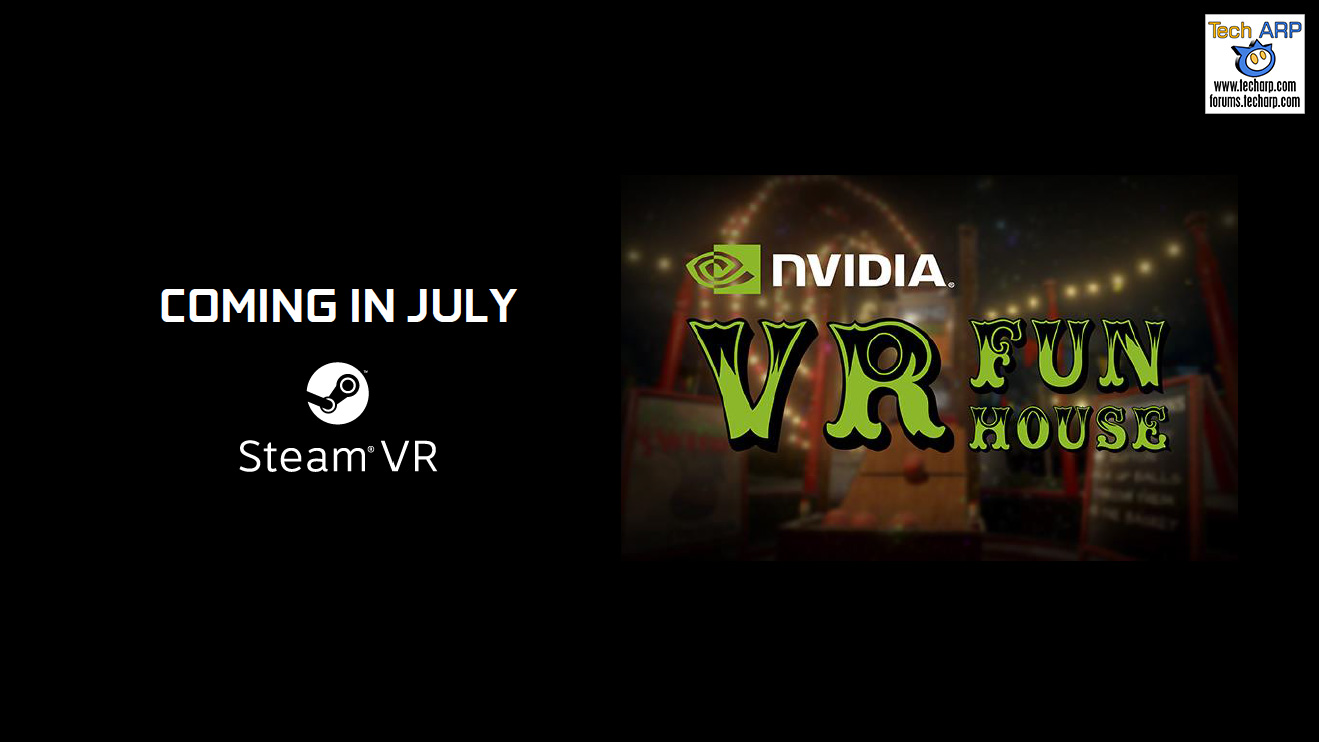 The NVIDIA GeForce GTX 1060 also supports the NVIDIA Ansel technology, a powerful game-capture tool that allows gamers to explore, capture and share the artistry of gaming in ways never before possible. With Ansel, users can compose the gameplay shots they want, pointing the camera in any direction, from any vantage point within a gaming world, and then capture 360-degree stereo photospheres for viewing with a VR headset or Google Cardboard. 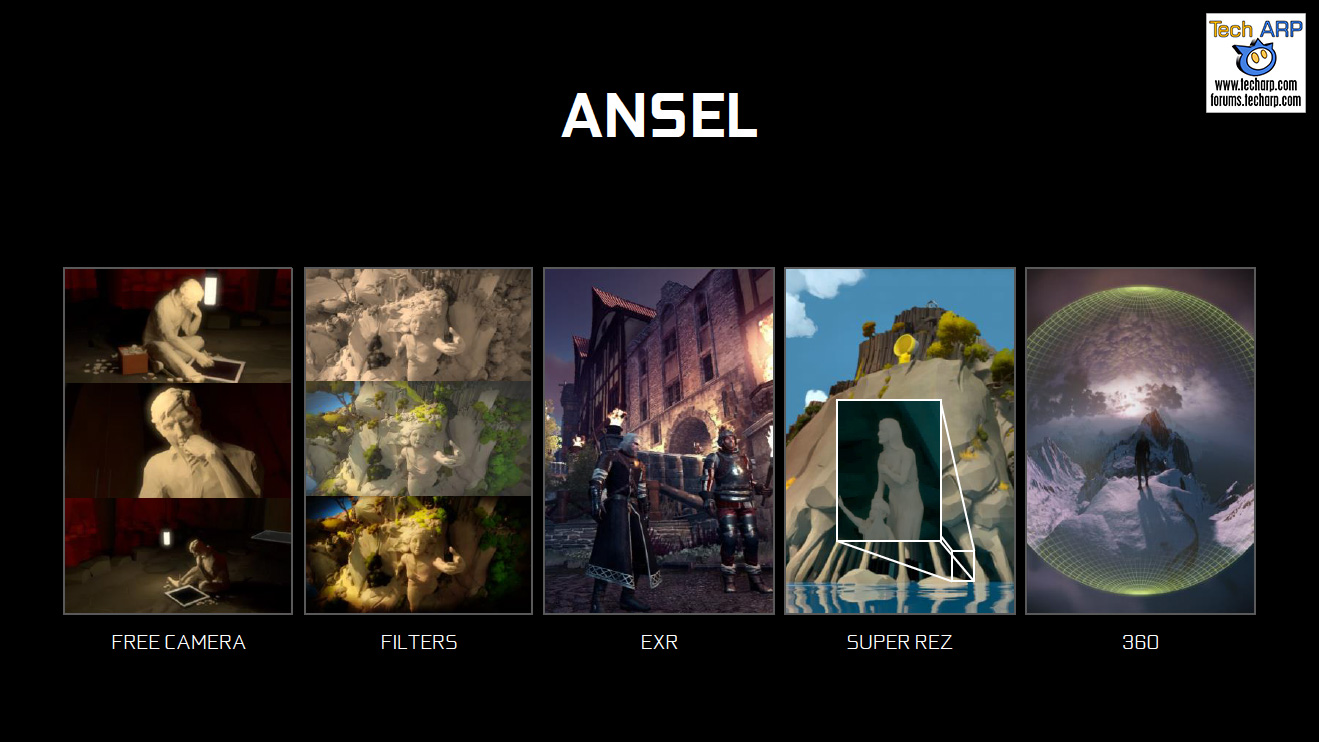 Gamers will be able to experience Ansel for themselves with Mirror’s Edge: Catalyst next week, and Witcher 3: Wild Hunt, later this month. Many more Ansel-enabled games are in development, including Epic Games’ Fortnite, Paragon and Unreal Tournament; Cyan Worlds’ Obduction; Thekla’s The Witness; Boss Key Productions’ Lawbreakers; Ubisoft’s Tom Clancy’s The Division; and the highly anticipated No Man’s Sky from Hello Games. 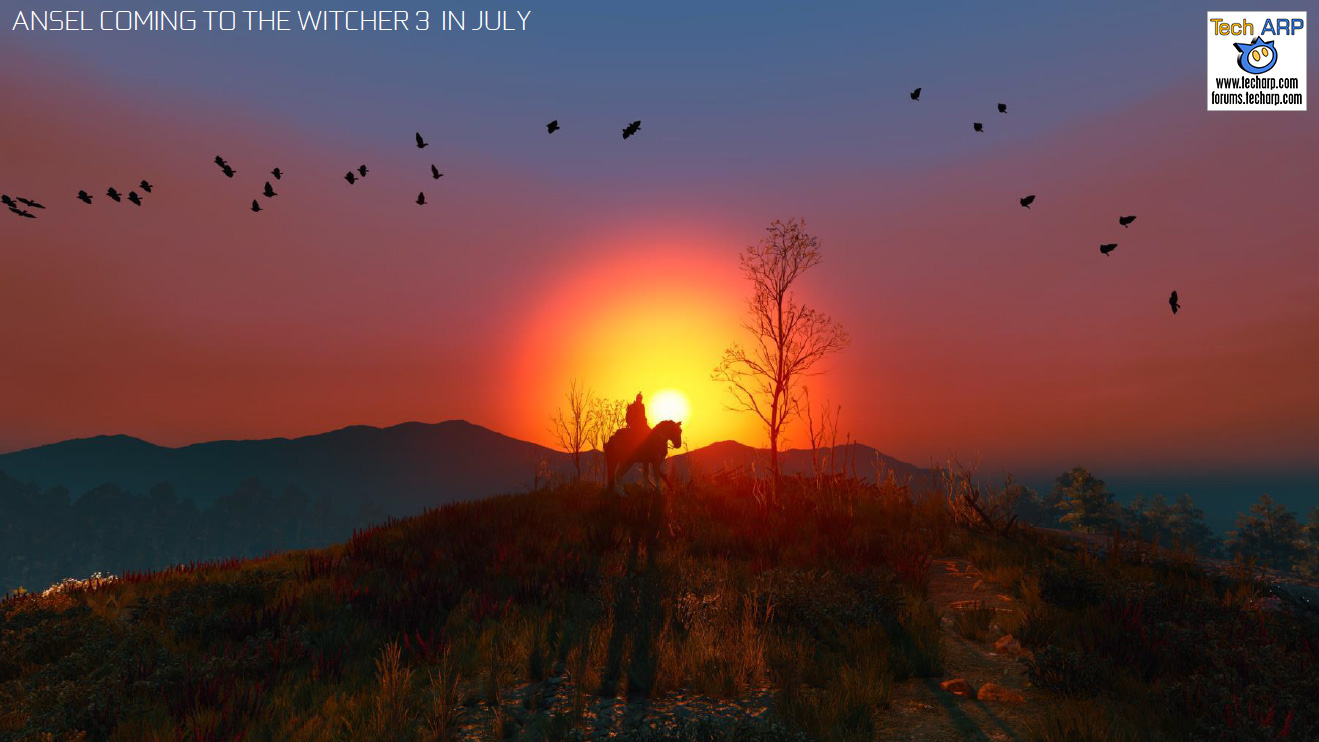 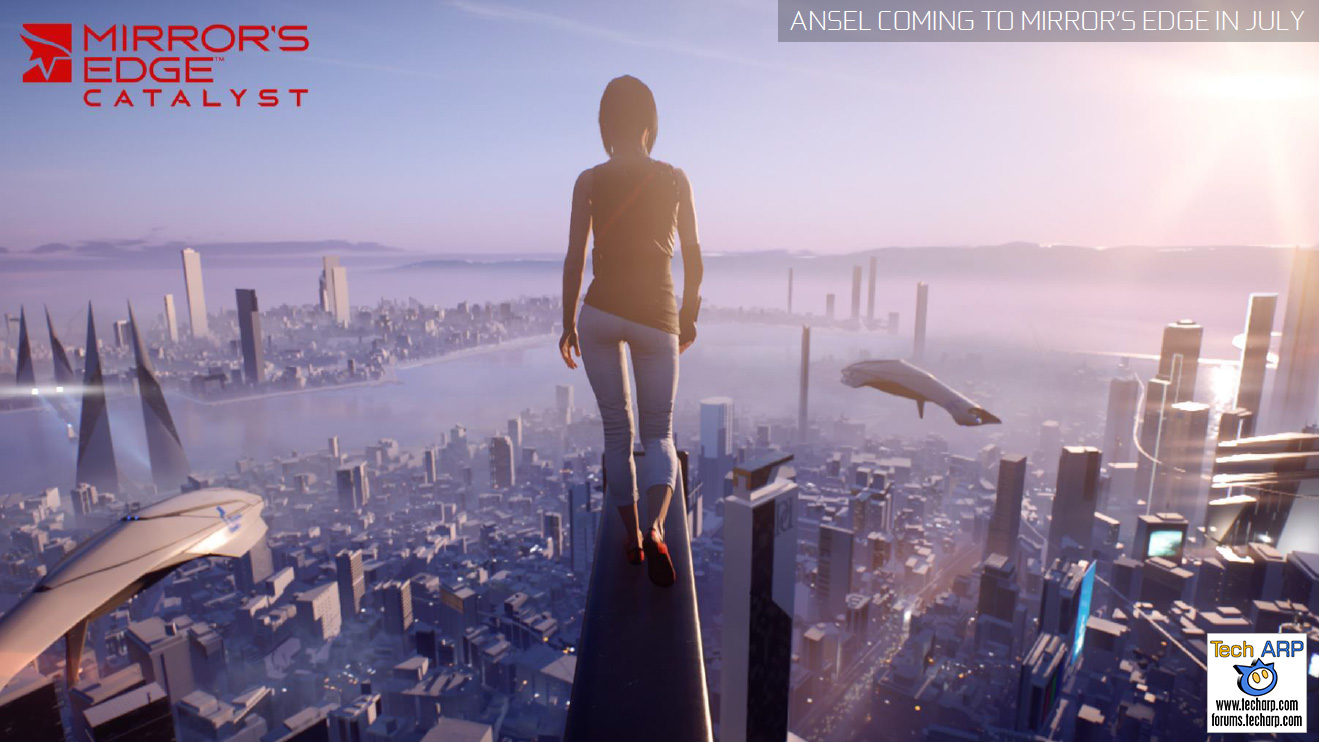 The NVIDIA GeForce GTX 1060 features 1,280 CUDA cores, 6 GB of GDDR5 memory running at 8 Gbps and a boost clock of 1.7 GHz, which NVIDIA claims can be easily overclocked to 2 GHz for additional performance.

Across the top gaming titles, GeForce GTX 1060 is on average 15% faster and over 75 percent more power efficient than the closest competitive product (the Radeon RX 480?) at stock speeds. 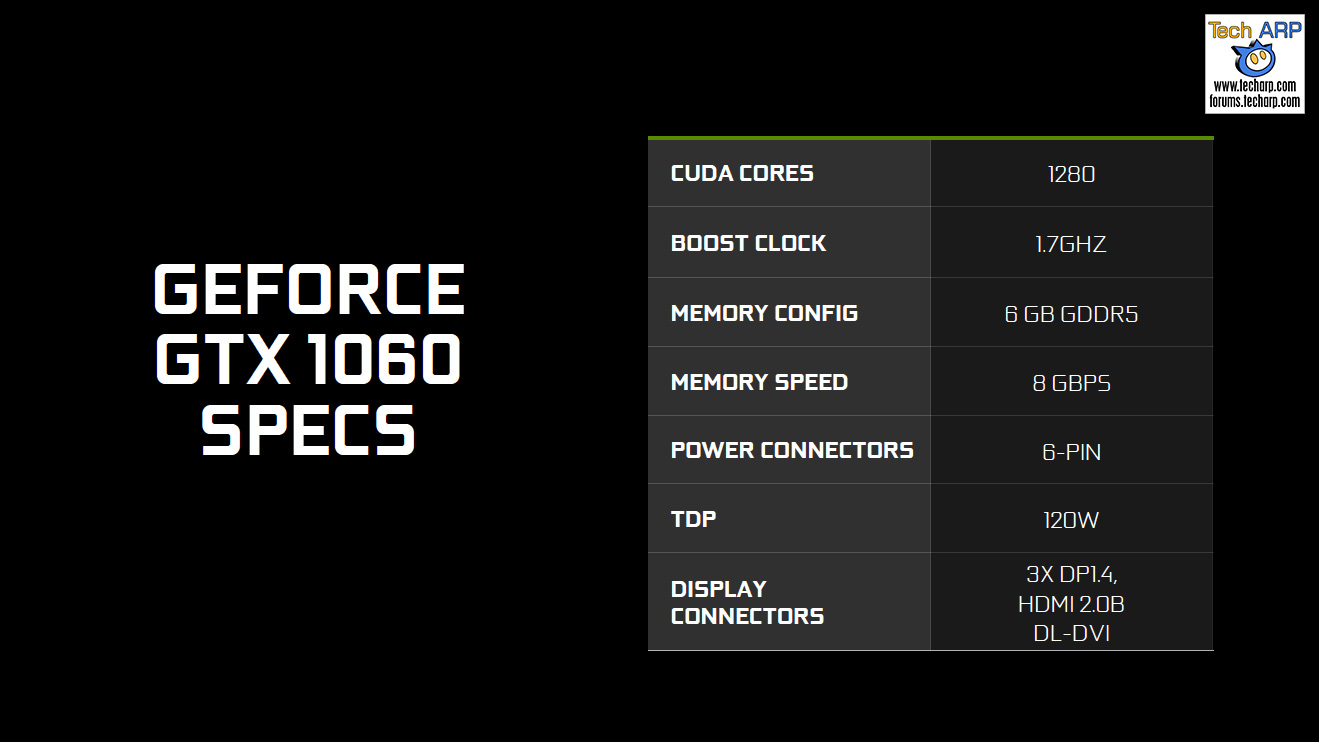 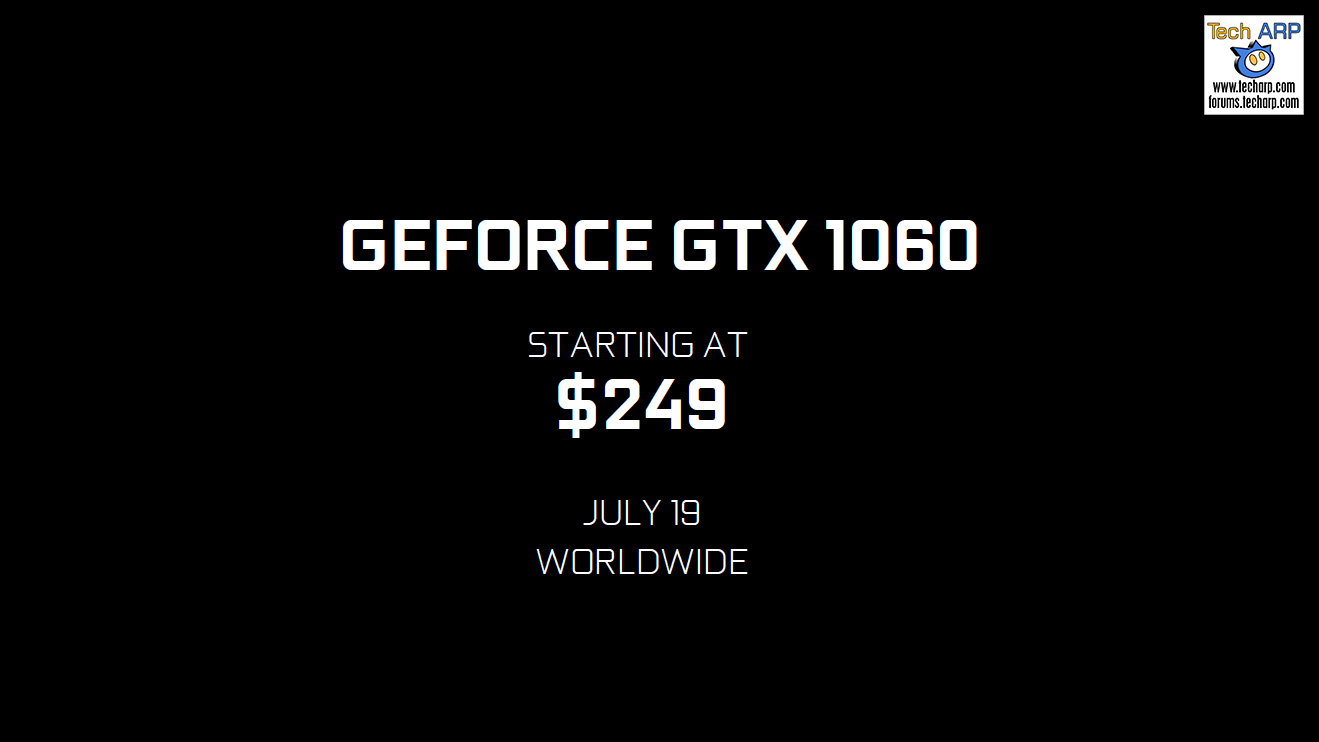 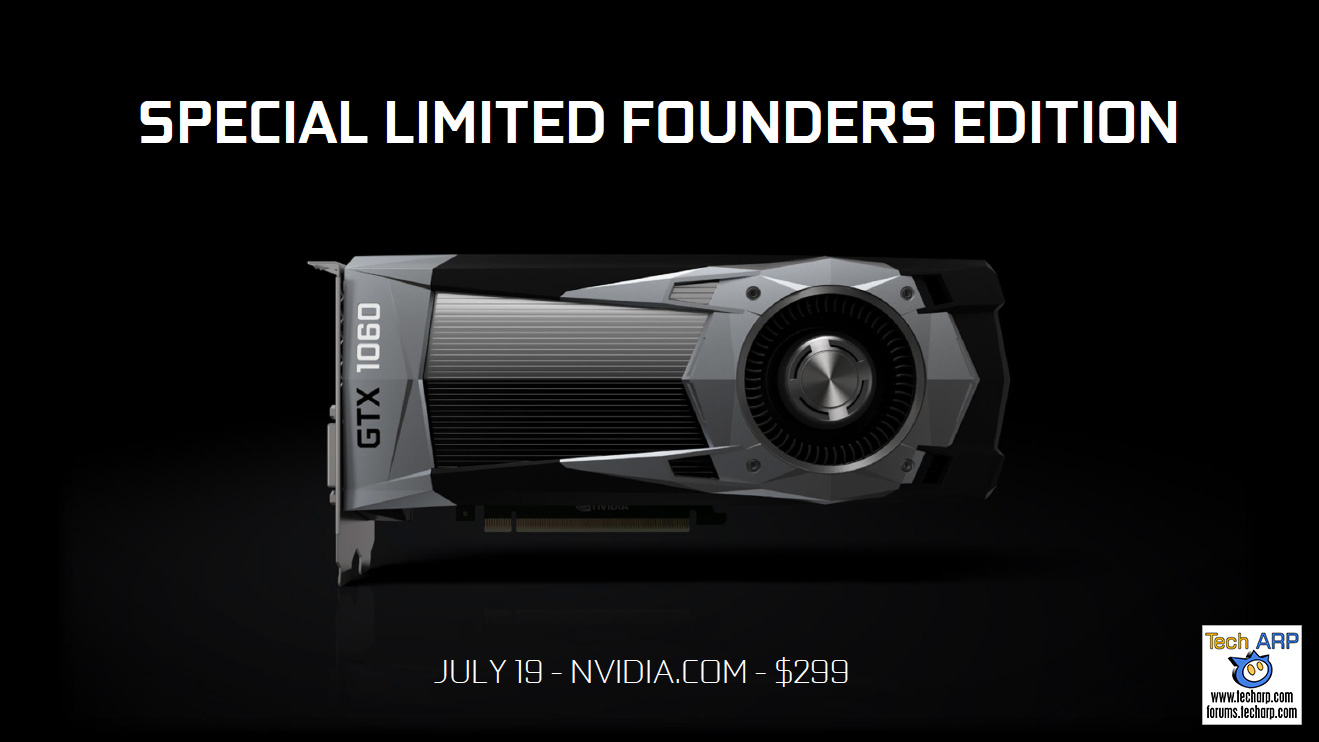 Like the GeForce GTX 1080 and GTX 1070 Founder’s Edition boards, a dual-FETs power supply is used to improve power efficiency, along with a low impedance power delivery network and custom voltage regulators.