The Intel Bug Bounty Program was launched in March 2017, but after Meltdown and Spectre, Intel kicked it up a notch. Find out how you can earn up to $250,000 hunting bugs!

The Intel Bug Bounty Program was created to incentivise security researchers to hunt for bugs in Intel’s products. However, it was an invitation-only program, which greatly limited the pool of eligible bug hunters. 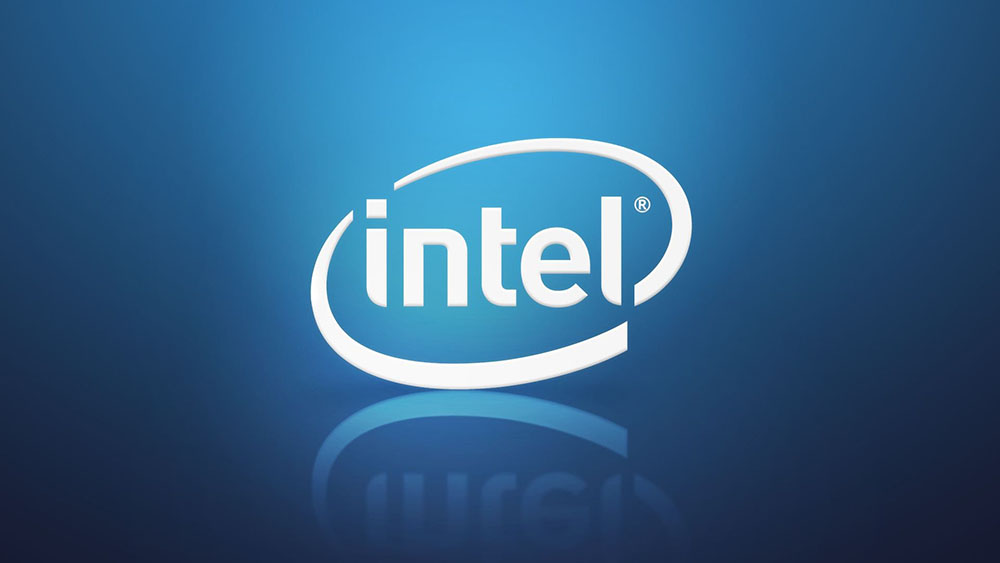 On 14 February 2018, Rick Echevarria, the Vice President and General Manager of Platform Security at Intel, announced the expansion of the Intel Bug Bounty Program. Here are the changes :

The Side Channel Vulnerability Bounty Awards

This is a time-limited bounty that ends on 31 December 2018, and is limited to bugs that are :