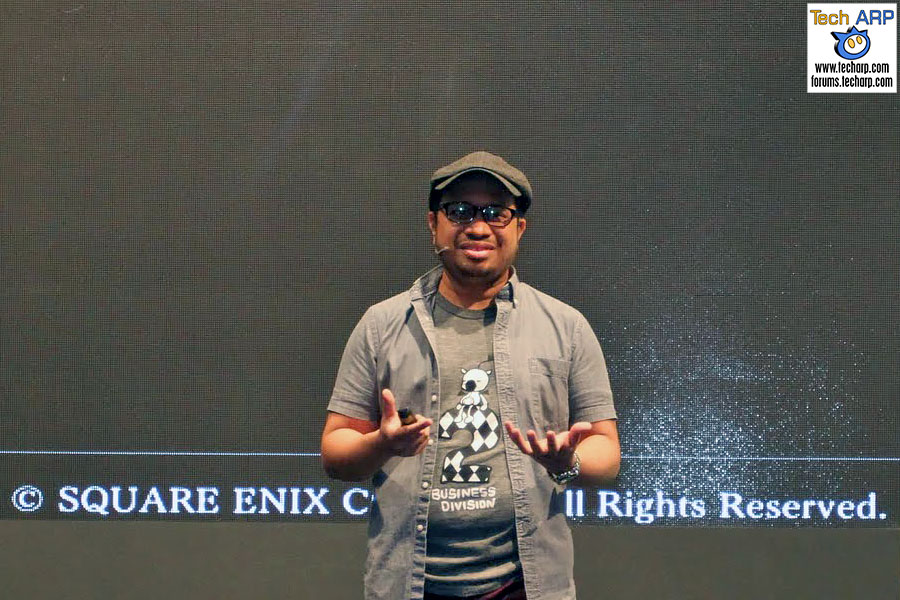 Wan Hazmer also showed off the final gameplay preview for Final Fantasy XV, and the Omen trailer. His talk ran long, but seriously, who cares??? 😀

The Making Of Final Fantasy XV

After his presentation, Wan Hazmer showed off what is likely to be the final gameplay preview of Final Fantasy XV before its official launch in just 3 weeks. Check it out!

Final Fantasy XV, if you recall, was previously scheduled to be launched on September 30, but Square Enix announced on August 15 that it would be delayed to November 29, 2016. The two month delay was necessary “to achieve a level of perfection that our fans deserve“, according to Final Fantasy XV Game Director, Hajime Tabata. [adrotate banner=”5″]