Kaspersky Lab just issued an update on their internal investigation into the alleged downloading of NSA hacking tools by Russian hackers, and their own team. Their update provides new insights into the hack, including their new findings on the Mokes backdoor used to gain access to the infected computer.

What’s Going On With Kaspersky Lab?

Kaspersky Lab can’t seem to get ahead of the bad publicity over the alleged downloading of NSA hacking tools from an NSA employee’s home computer. After the incident was first reported in the Wall Street Journal,  Kaspersky Lab launched an internal investigation.

They have also recently announced their Global Transparency Initiative to combat the perception that they are helping the Russian government attack Western interests. 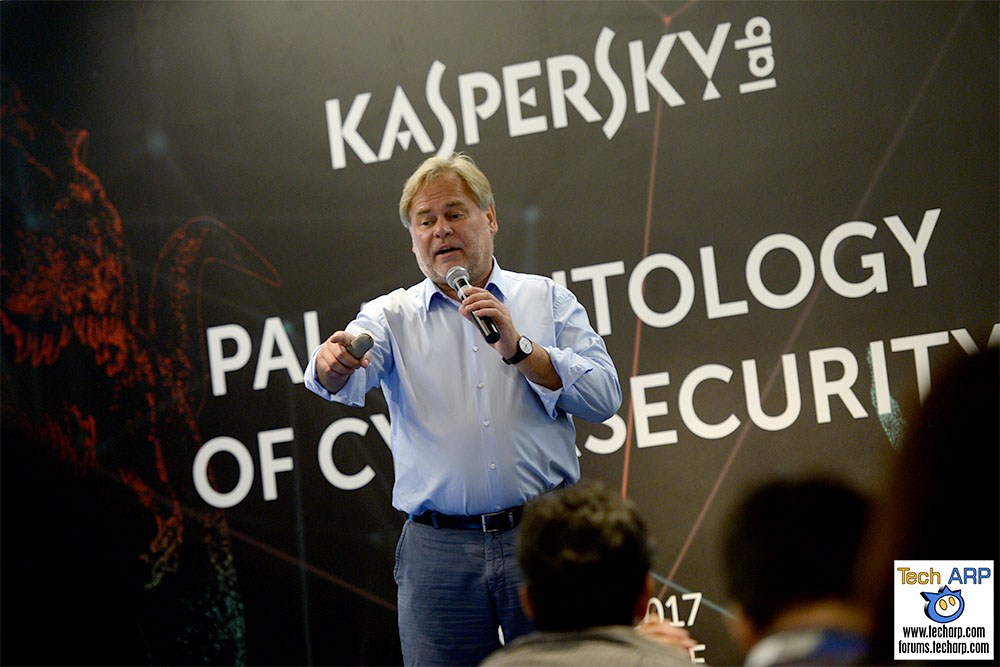 The Mokes Backdoor & Other New Findings

Kaspersky Lab continued their investigation, issuing a new report that confirmed their initial findings above. It also provided additional insight into the analysis of the telemetry of suspicious activities registered on that NSA employee’s computer that was sent to their servers.

It is publicly known that the Mokes backdoor (also known as “Smoke Bot” or “Smoke Loader”) appeared on Russian underground forums as it was made available for purchase in 2014. Kaspersky Lab research shows that, during the period of September to November 2014, the command and control servers of this malware were registered to presumably a Chinese entity going by the name “Zhou Lou”.

Moreover, deeper analysis of Kaspersky Lab telemetry showed that the Mokes backdoor may not have been the only malware infecting the PC in question at the time of the incident as other illegal activation tools and keygens were detected on the same machine.

Over a period of two months, the product reported alarms on 121 items of non-Equation malware: backdoors, exploits, Trojans and AdWare. All of these alerts, combined with the limited amount of available telemetry, means that while Kaspersky Lab can confirm that their product spotted the threats, it is impossible to determine if they were executing during the period the product was disabled.