The efforts to mitigate the threat of the Meltdown and Spectre exploits is officially WORSE than the threat itself. Many Intel systems are randomly and spontaneously rebooting after installing Intel Spectre 2 patches. No shit. Here is our continuing coverage of the Intel Spectre Reboot Issue!

Updated @ 2018-03-06 : Added the latest updates on the issue, as well as the new Intel Spectre 2 microcode revision guidance slides.

Updated @ 2018-02-22 : Added the latest updates on the issue, as well as the new Intel Spectre 2 microcode revision guidance slides.

Updated @ 2018-02-14 : Added the latest updates on the issue, as well as the new Intel Spectre 2 microcode revision guidance slides.

Updated @ 2018-02-10 : Added a new section on the Intel Spectre 2 Microcode Update Schedule, and updated various parts of the article. Removed 80 Intel processors that have just been confirmed not to be affected by the buggy microcode updates.

Updated @ 2018-01-23 : Added a new section on the root cause of the spontaneous reboot issue, and updated guidance on what you should do about this problem. Also added the Intel microcode revision lists. Removed 129 workstation / server CPUs, 105 desktop CPUs and 143 mobile CPUs.

Updated @ 2018-01-18 : Added the latest development on the Intel spontaneous reboot issues, including a greatly-expanded list of affected Intel CPUs.

On 11 January 2018, the WSJ reported that Intel was quietly asking their cloud computing customers to hold off installing Meltdown and Spectre patches because “the patches have bugs of their own“. Specifically, there were three bugs in the microcode patches they released.

Basically, these systems would randomly and spontaneously reboot after installing those patches. Not something you want your computer to do, never mind servers that cater to tens or hundreds of thousands of users. 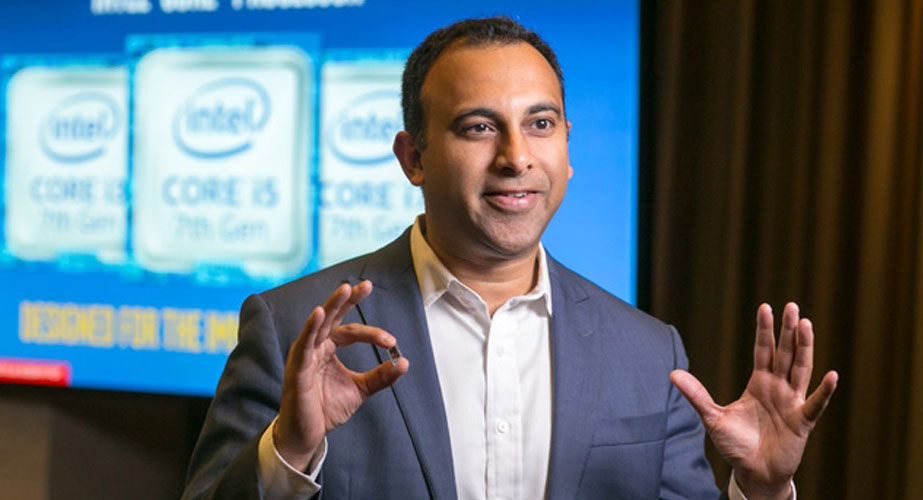 He initially confirmed that the affected systems were running Intel Broadwell and Intel Haswell CPUs, and that the issues affected both client (desktop, mobile, workstation) PCs, as well as data center servers.

But in an update a week later, Navin revealed that the newer Kaby Lake and Skylake CPUs, as well as older Sandy Bridge and Ivy Bridge processors, were also experiencing spontaneous reboot issues after updating their firmware.

Although not explicitly mentioned, the latest Intel Coffee Lake CPUs are also affected by spontaneous reboots. Hidden in their microcode revision guidance was a reference to the Coffee Lake-S processors.

In their 24 January 2018 microcode revision guidance, they further added the Intel Xeon Scalable and Intel Xeon W processor families to the list of affected CPUs.

But there’s good news – on 8 February 2018, Intel confirmed that 80 CPU models previously marked as affected have been certified to be free from the buggy microcode updates.

On 12 February 2018, Intel released beta microcode updates for some of their Coffee Lake, Broadwell and Haswell processors, and pre-beta updates for their Arrandale, Clarkdale and Gulftown processors.

On 26 February 2018, Intel released production microcode updates for the remaining Broadwell and Haswell processors, except for their Broadwell EX and Haswell EX (server) processors.

Intel is not the first to be beset by problems in the rush to patch Meltdown and Spectre. Microsoft recently admitted that some Windows 10 updates were bricking some AMD PCs.

The Root Cause – Intel Spectre 2 Patches

They revealed that the spontaneous reboot issues seen with the affected Intel CPUs were caused by Spectre 2 mitigations in those microcode updates.

In fact, Intel shared that “The progress we have made in identifying a root cause for Haswell and Broadwell will help us address issues on other platforms. Please be assured we are working quickly to address these issues.”

What CPUs Are Affected By The Buggy Intel Spectre 2 Patches?

All of the systems suffering from spontaneous reboot issues were running on Haswell, Broadwell, Skylake, Kaby Lake and the latest Coffee Lake CPUs. Workstation and server CPUs based on Ivy Bridge and Sandy Bridge were also affected, but thankfully not their desktop brethren.

On 8 February 2018, Intel revealed that some of the microcode updates that they suspected were buggy, were actually not buggy. They include :

We prepared the full list of CPUs affected by the buggy Intel Spectre 2 patches, but it is a VERY LONG LIST with 801 CPUs, so we split them into three sections.

What Is Being Done About The Buggy Intel Spectre 2 Patches?

When he first posted on the spontaneous reboot issue, Navin said that Intel was working to “understand, diagnose and address this reboot issue“.

In his latest update, he shared that Intel had already issued an early version of the new microcode updates to their partners for tests, and will release them “once that testing has been completed“.

These new microcode updates basically have Spectre 2 mitigations removed. This will restore stability to the affected Intel CPUs, while Intel fixes the problems in those mitigations.

On 7 February 2018, Navin Shenoy announced that Intel has released “production microcode updates for several Skylake-based platforms” to their OEM customers and industry partners, with more platform updates “in coming days“.

The schedule was updated on 12, 20, 26 February and 1 March with more details, including production (final), pre-beta and beta versions of the new Intel Spectre microcode updates.

What Should YOU Do?

While Intel initially advised end-users to “apply updates” from system and operating system providers, they have now changed their guidance, as of 22 January 2018 :

Therefore, we recommend that you DO NOT apply any microcode update for your Intel system, if you are using any Intel processor manufactured since 2011.

If you have already applied the latest Intel Spectre microcode update, and are affected by spontaneous reboots; you should upgrade to the new firmware (if they are available), or revert to the older firmware.