Huawei seems to be itching for a fight with the two giants of the smartphone industry. Earlier today, they challenged Apple’s iPhone 7 Plus with their new mid-range nova 2 Plus smartphone. Then they threw shade on the upcoming Samsung Galaxy Note8 phablet.

Huawei is slated to launch the Huawei Mate 10 in Munich, Germany on 16 October 2017. Even though that’s two months away, they sent us this announcement last week. For a second, we thought they were inviting us to the launch event… but no, they just wanted us to share this with you, our readers. 😀 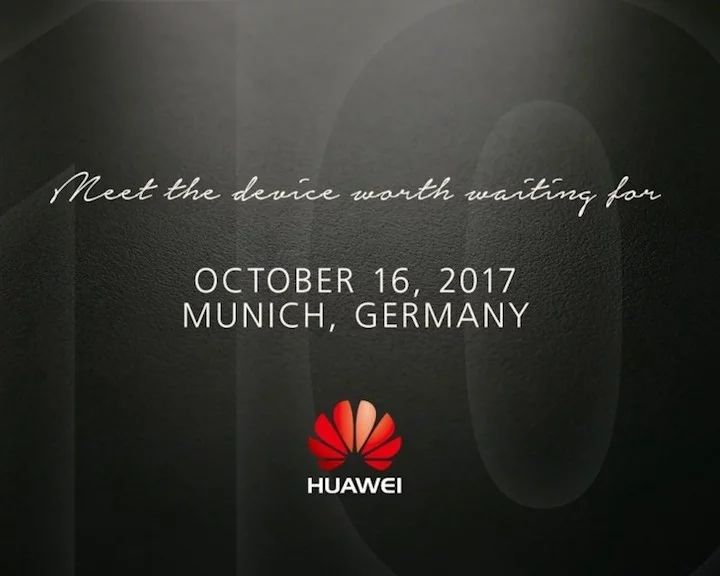 Why, we didn’t quite know for sure… until they posted this on Facebook : 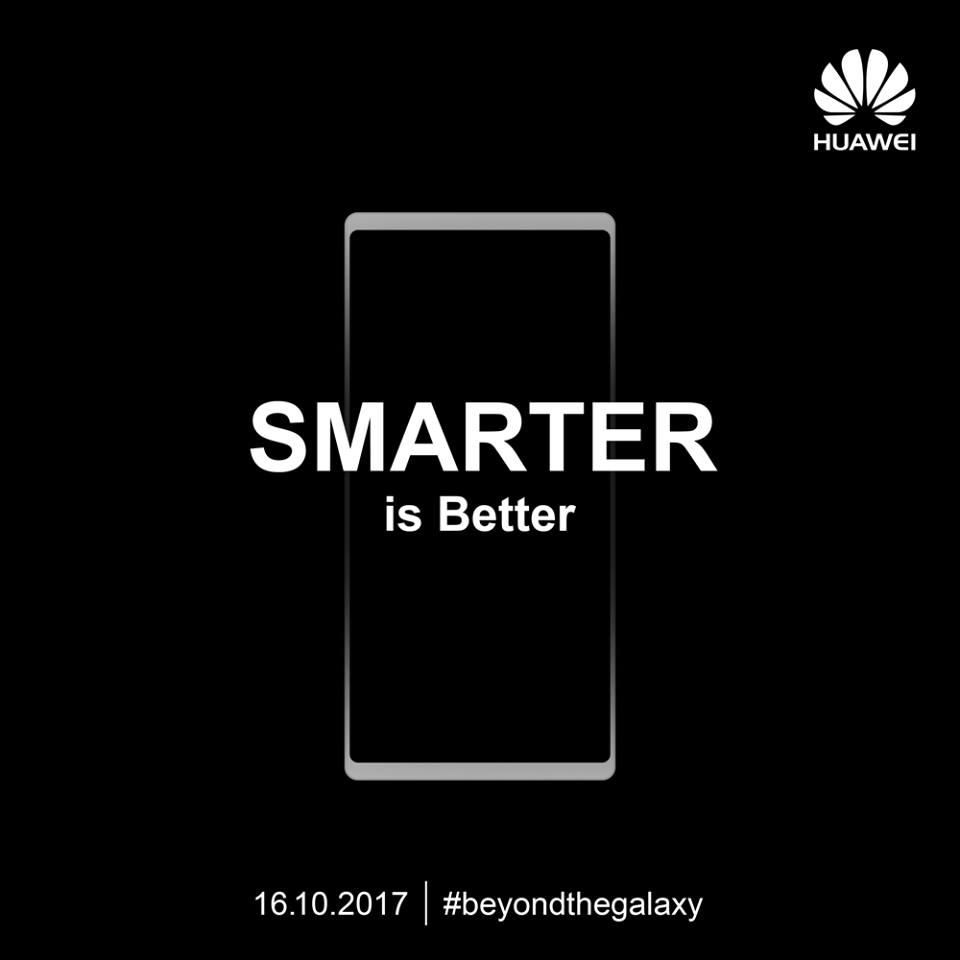 Talk about subtlety… or the lack thereof. That is a direct attack on Samsung’s Galaxy Note8 teaser…. if the hashtag #beyondthegalaxy was not obvious enough. 😉 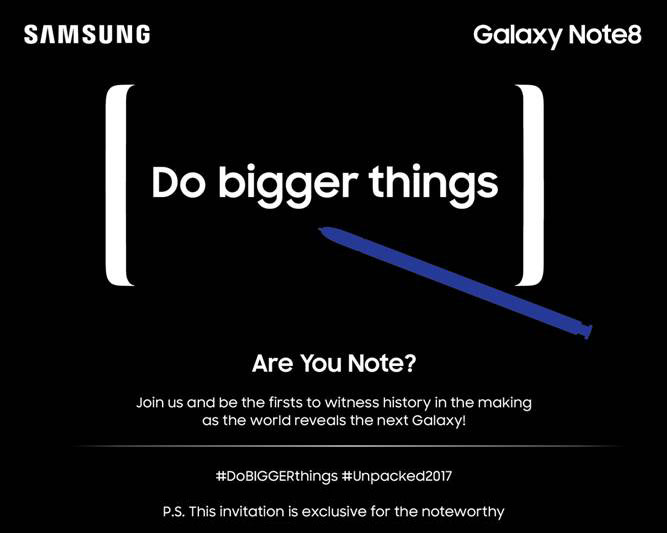 Why is Huawei doing this now? Well, today is the day Samsung launches the Galaxy Note8 in New York. If one is not invited to the party, one can either stay at home or gate crash it… Or in Huawei’s case – diss the party! 😀

Whatever you may think of Huawei’s belligerence, you have to tip your hat at their chutzpah. Not many companies would dare to take on the two giants of the smartphone industry like that. 😀

Now, the only question is – will it even matter, since the Huawei Mate 10 is 2 months away? Even the next Apple iPhone will be out by then…

A few days after Huawei claimed that their mid-range nova 2 Plus was equal to the iPhone 7 Plus in photographic capability, they released a slide that pegs the new Samsung Galaxy Note8 at the same level… at least as far as its dual-lens camera is concerned. 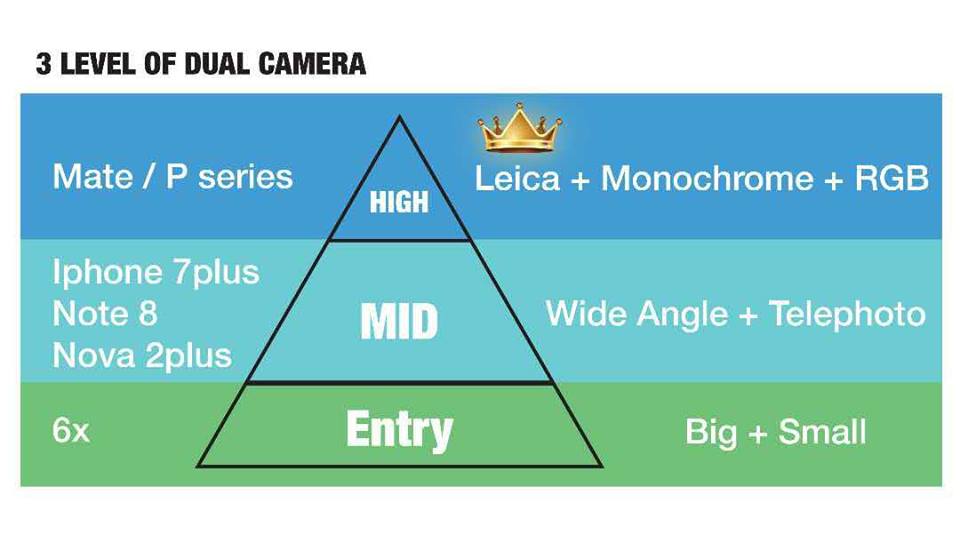 Huawei is pitching their monochrome + RGB dual-lens camera as superior over the mixed lens setup of the Galaxy Note8. But our preliminary tests of the new Galaxy Note8 show that at least in the bokeh department, the new Samsung Live Focus feature is superior to the Huawei Mate 9‘s Portrait Mode.