Huawei waited for the big Samsung Galaxy S9 launch to blow over before they launched their new flagship Huawei P20 family of smartphones.

Do the new P20 and P20 Pro smartphones have the chops to take on Apple and Samsung? And what do the rumours say about the upcoming P20 Lite? Read on and find out! 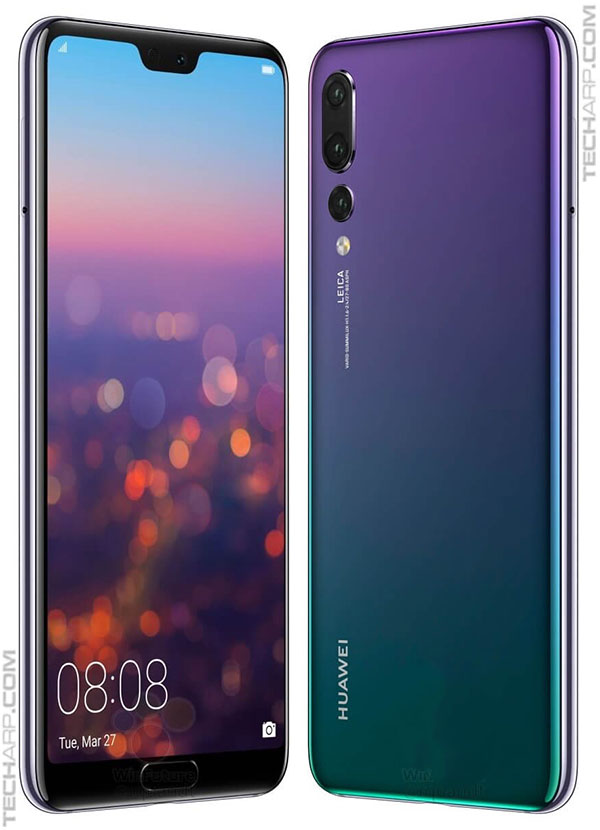 The front camera has a 24 MP sensor, with f/2.0 lens. The “killer feature” is its Leica-branded triple lens camera, which is made up of a high-resolution dual-lens camera, and a separate telephoto camera. 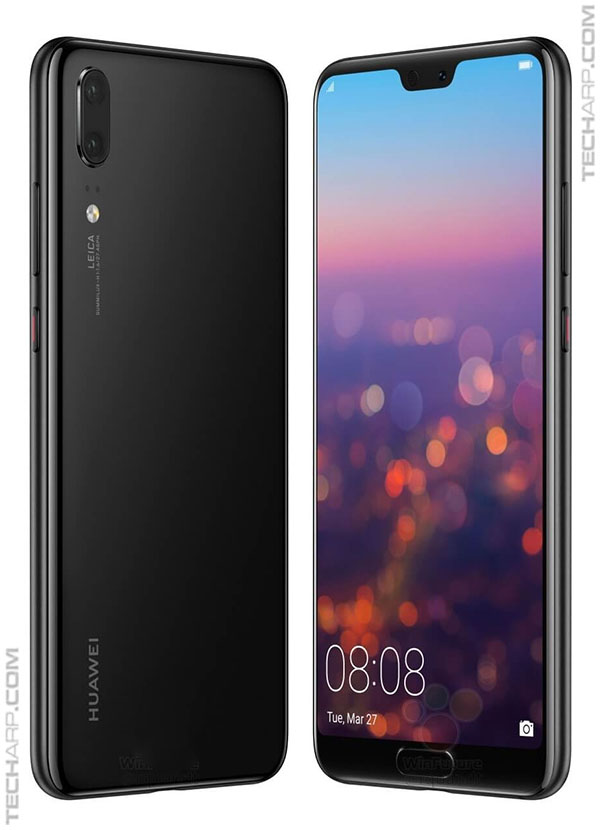 It has a 24 MP front camera as well, but only a Leica-branded dual-lens main camera. The dual-lens camera pairs a 12 MP RGB sensor with a f/1.8 lens, with a 20 MP monochrome sensor with f/1.6 lens. This camera is supported by laser autofocus, and a dual-tone LED flash.

It has the same front and rear camera setup as the regular P20, but lacks the laser autofocus, and only has a single LED flash. The dual-lens camera also lacks the Leica branding.