Hitherto, AMD had a real advantage in the entry-level and eSports gaming market with their Radeon RX 460 and Radeon RX 470 graphics cards. Priced at US$109 and US$179 respectively (at launch), they were much more affordable options for gaming at 1080p or lower resolutions.

AMD is cognisant of the danger the new GeForce cards pose. So they preemptively slashed the prices of their Radeon RX 460 and Radeon RX 470 cards to make them more competitive. Did they succeed? 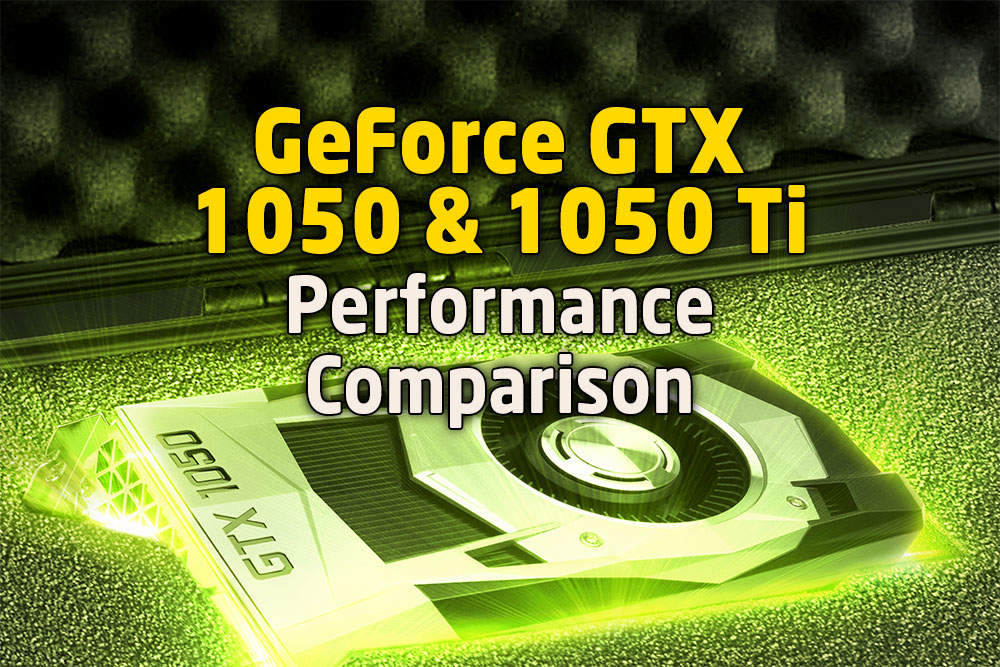 So if you are looking for a graphics card at the US$99 price point, the obvious choice is the GeForce GTX 1050.