When AMD announced the Ryzen Mobile APUs, they also revealed the world’s first AMD Ryzen Mobile notebooks. In this article, we will share with you the specifications and key features of these notebooks. As these are preliminary details, we will update them as and when we receive new information. 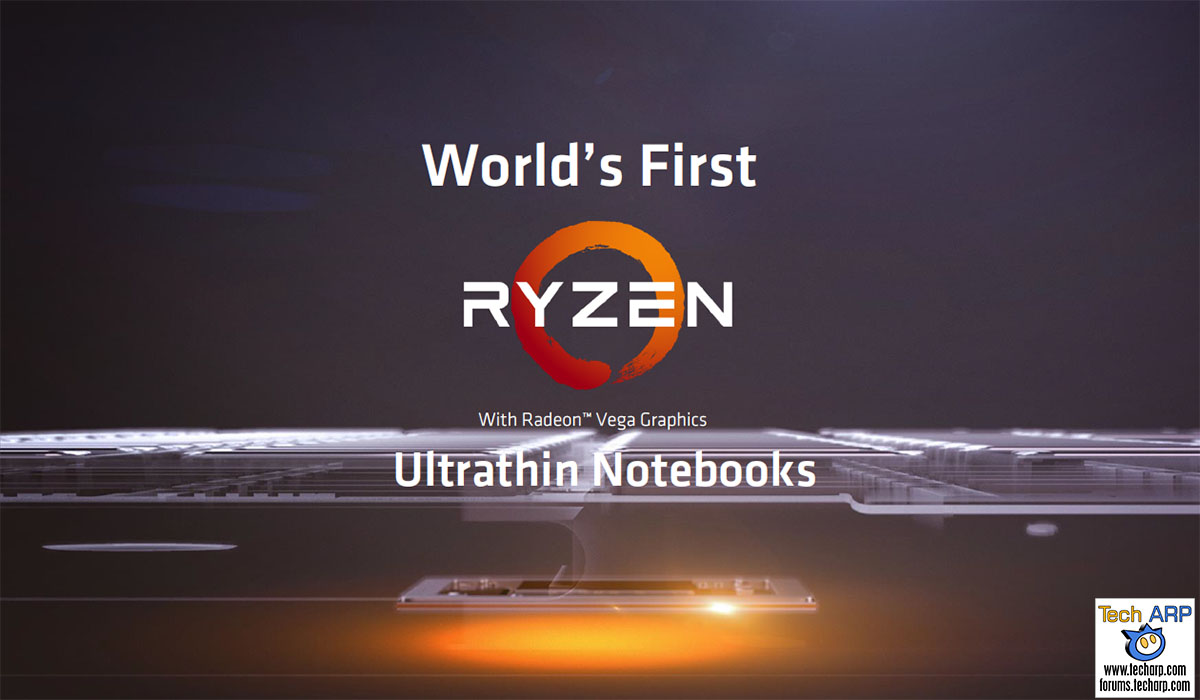 The AMD Ryzen Mobile is not just a mobile processor, it is a mobile APU (Accelerated Processing Unit) – a combination of a traditional processor with a GPU, using a System-on-Chip design. 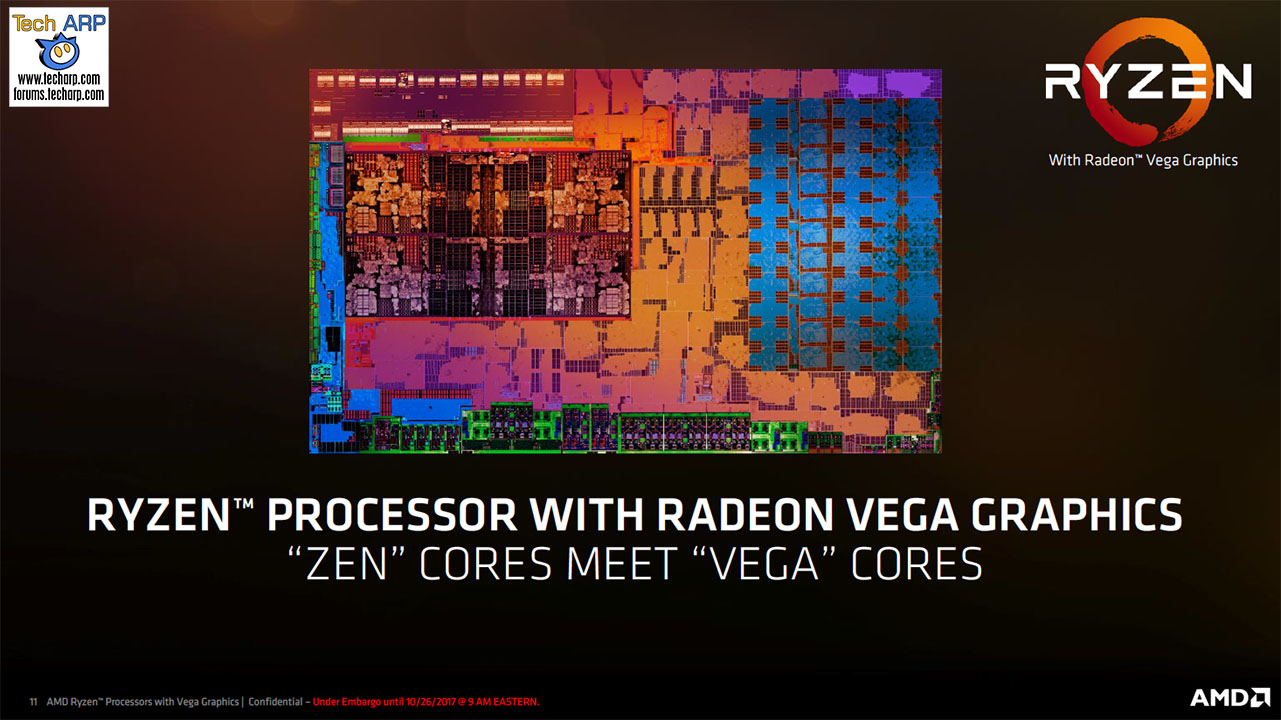 Get more details in our article All You Need To Know About The AMD Ryzen Mobile APUs!

The HP Envy X360 is a 15.6″ convertible laptop (we reviewed an Intel variant earlier). Earlier models are powered by either an Intel Core i7 / Core i5 processor, or an AMD FX-series processor. So it’s easy enough for HP to adapt it to the AMD Ryzen 5 2500U APU.

The Ryzen Mobile-powered IdeaPad 720s will be 14% thinner and 26% lighter, while boasting a 1080p display. The downside – it only supports a single DDR4-2133 memory module.

While the display will be slightly smaller than the one in the existing Intel-powered Acer Swift 3 laptops, the Ryzen Mobile-powered model will be thinner and lighter.

Availability Of These Ryzen Mobile Notebooks

Neither AMD nor the three brand partners have announced the exact availability of these Ryzen Mobile laptops. AMD only announced that they will all be available in time for the holiday season. That means you should be able to purchase it in time for Christmas! 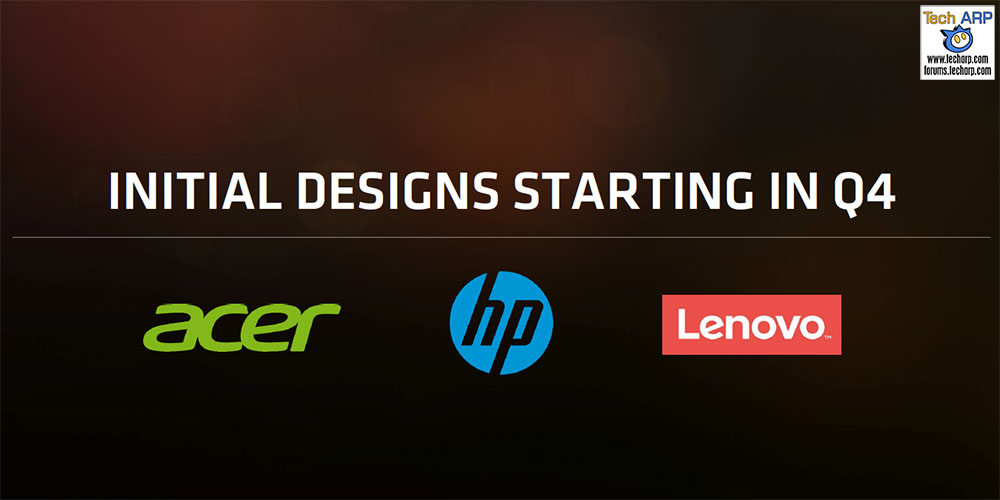 We will update this article, as and when we receive new information, so check back later!