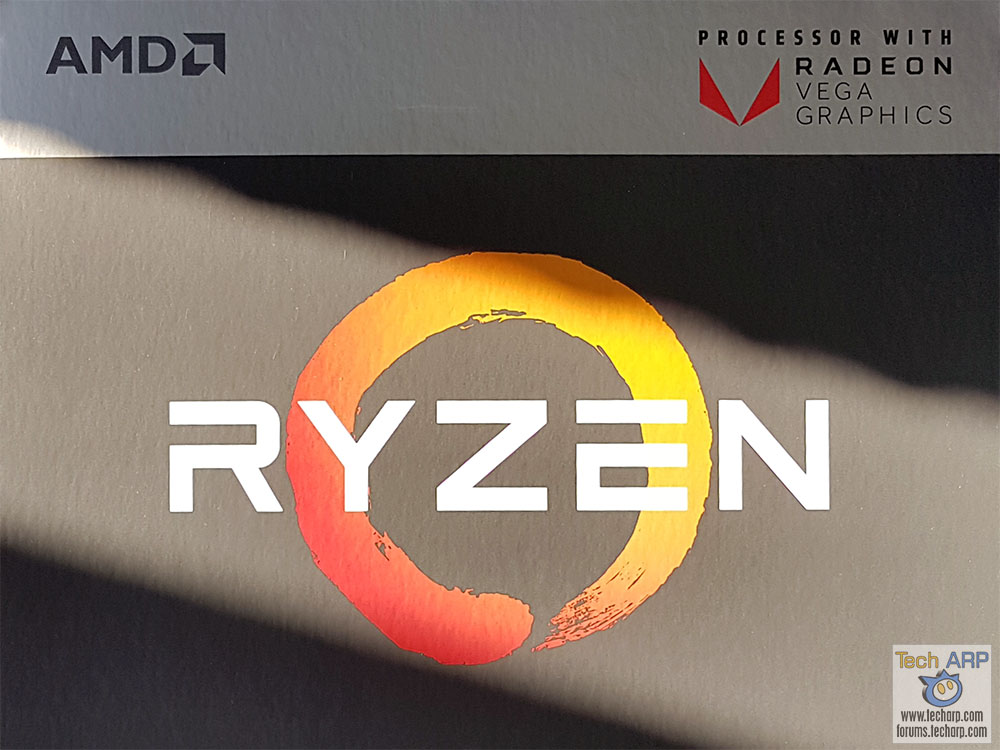 Here are the reviews of the new AMD Raven Ridge desktop APUs.

Raven Ridge is AMD’s codename for their Ryzen-Vega APUs (Accelerated Processing Units). First introduced in the mobile segment as the AMD Ryzen Mobile, AMD is now introducing them to the desktop market.

The new Ryzen APUs combine an AMD Ryzen CPU, with an AMD Radeon Vega GPU, in a single die.

Desktops APUs are not new. AMD have been making them for years, and many Intel desktop processors come with integrated graphics. But AMD is still the only manufacturer to integrate “premium CPU cores” with “premium graphics cores” to deliver gaming for the masses with :

Unlike the Summit Ridge-based Ryzen CPUs, the AMD Raven Ridge processors use a single CCX configuration. This is a cost-saving measure with a much smaller die size, that also yield some performance benefits – reduced cache and memory latencies.

AMD analysed the performance of the 2+2 and 4+0 configuration and concluded that they are “roughly equivalent on average across 50+ games“.

Using a single CCX configuration halves the Raven Ridge L3 cache size from 8 MB to 4 MB. To compensate, AMD increased their base and boost clock speeds, particularly in the Ryzen 5 2400G.

The Raven Ridge APUs also introduce a revised CPU package, and a switch to the traditional non-metallic TIM (thermal interface material). These are again cost-cutting measures, albeit with a side benefit of allowing the Raven Ridge processors to officially support DDR4-2933 memory. 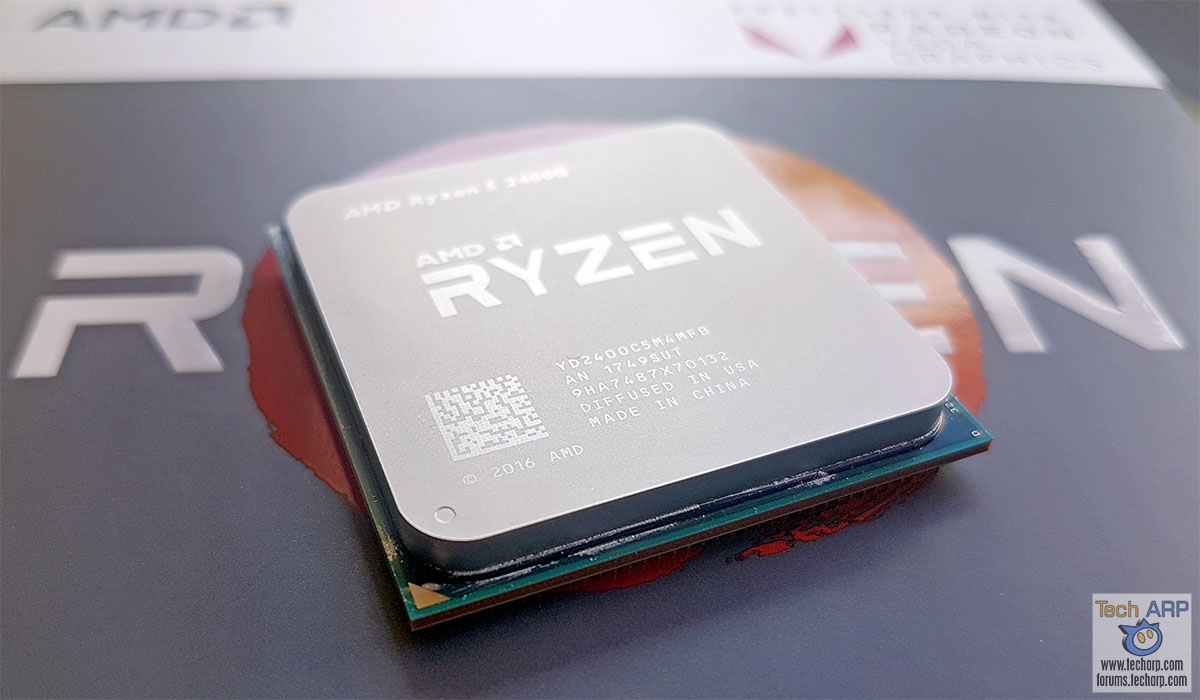 According to AMD, this will allow the Raven Ridge processors to perform better with apps and games that spawn many lightweight threads, as opposed to apps with persistent loads (e.g. video editing and 3D rendering).

The Summit Ridge-based AMD Ryzen 7, Ryzen 5 and Ryzen 3 processors have 16 PCI Express 3.0 lanes dedicated to the PCIe graphics card. In Raven Ridge, that gets cut down to half. That means any external graphics card will only communicate with a Raven Ridge processor at PCIe x8 speed. This is a cost-saving measure, making the Raven Ridge processor simpler and cheaper to produce. The Ryzen 3 2200G, for example, is $10 cheaper than its predecessor, the Ryzen 3 1200. They also claim that the move contributed to a smaller and more efficient uncore.

AMD made this decision because “abundant public data has shown that this is a neutral change for the midrange GPUs and workloads likely to be paired with a $99-169 processor“.

Frankly, the Raven Ridge is best used as-is. If you plan to use a discrete graphics card, it makes far more sense to get the Summit Ridge-based AMD Ryzen 7, Ryzen 5 and Ryzen 3 processors instead.