Just 3 months ago, we revealed to you the first AMD Naples + Radeon Instinct reference design. Yet, details were scarce. Now that AMD has finally launched their Ryzen 7 desktop processors, they are finally ready to reveal details of the AMD Naples CPU. 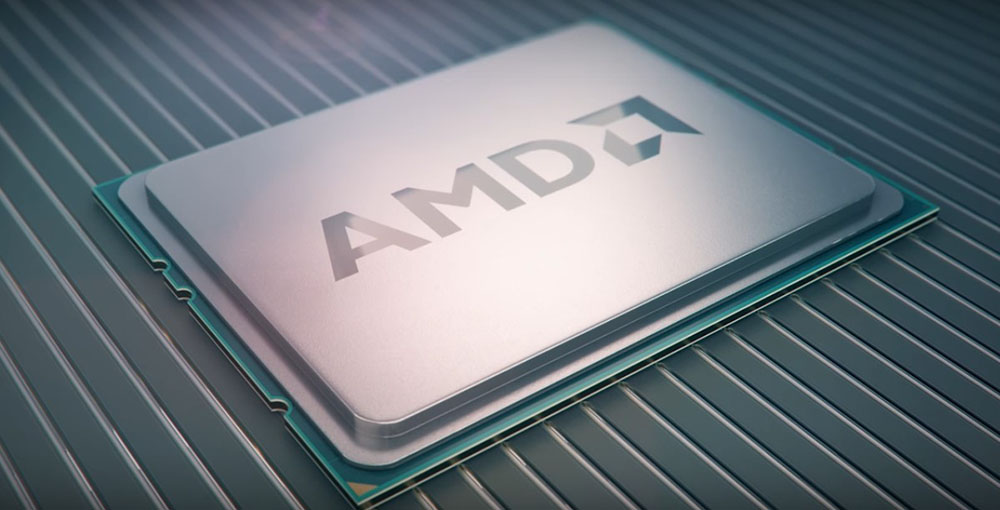 Like Ryzen, the AMD Naples CPU is based on their brand-new Zen microarchitecture. Designed for servers, the Naples CPU offers up to 32 processor cores, an integrated high-speed DDR4 memory controller and a new high-speed coherent interconnect. 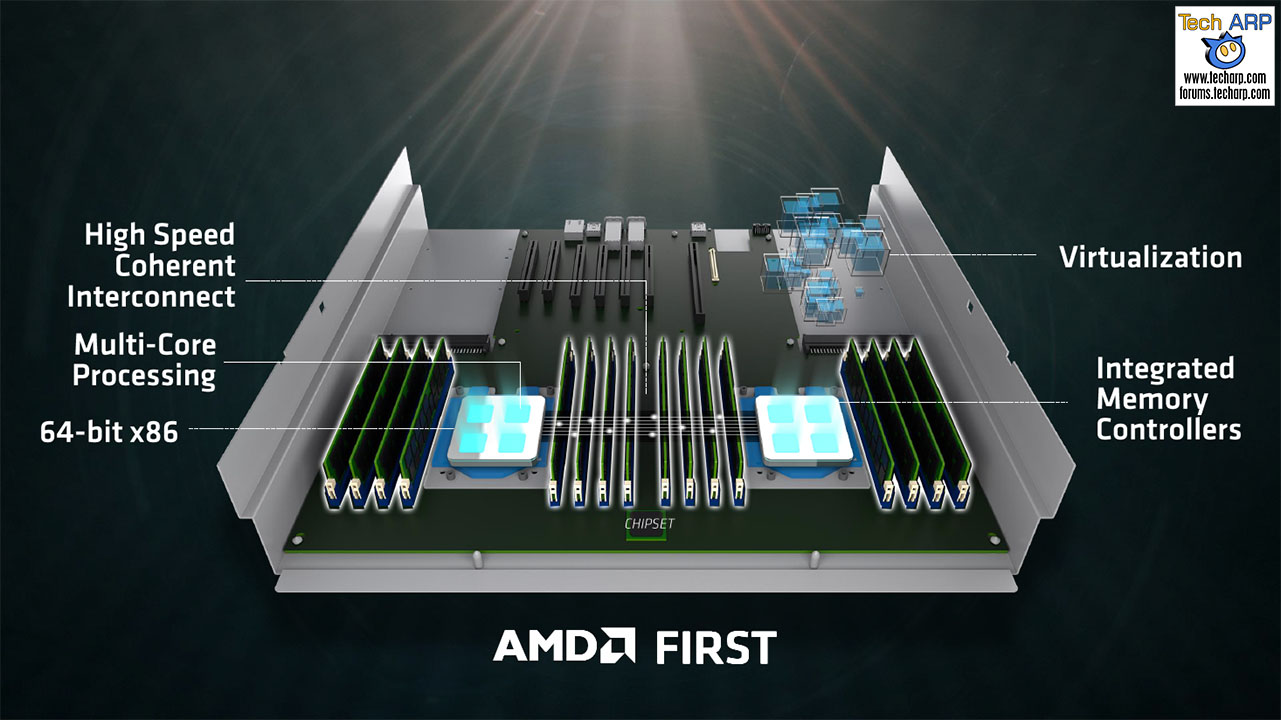 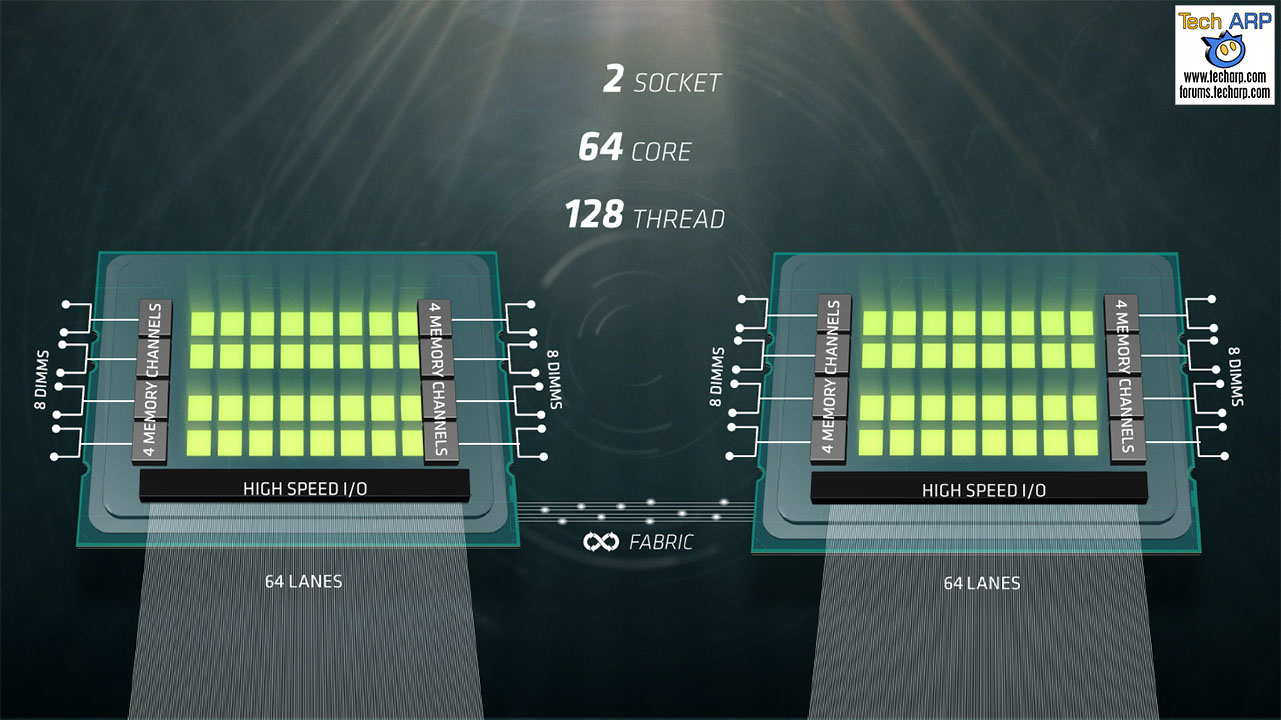 A 2-socket Naples server would offer 64 processor cores that can handle 128 simultaneous cores, and up to 4 TB of DDR4 memory (32 x 128 GB DIMMs). Just how fast is such a server? Let’s find out…