The GIGABYTE team just flew in all the way from Taipei to brief us on the 2017 AORUS gaming motherboards for the new Intel Z270 and AMD X370 platforms, as well as the newly-launched Intel X299 platform.

Join us for their in-depth presentations of both the latest Intel roadmap update, as well as the new 2017 AORUS motherboards for both Intel and AMD processors. Check them out! 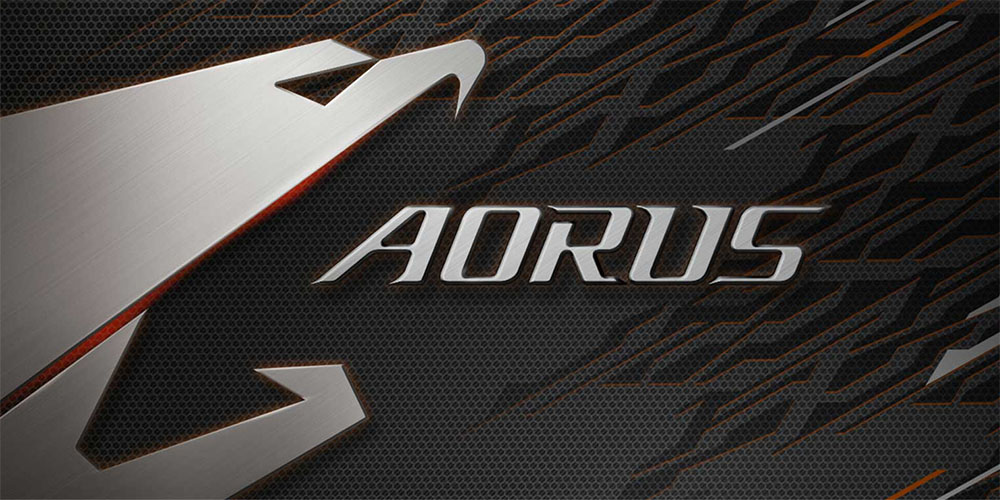 GIGABYTE Specialist Robin Chang kicked off with a briefing on the latest Q2 2017 Intel Roadmap Update. He then reveals GIGABYTE’s own product roadmap for 2017.

In this video, Robin gives a short explanation of the AORUS brand and how it is positioned above the “regular” GIGABYTE motherboards. He then gives us an in-depth briefing on the key features of the 2017 AORUS gaming motherboards for the Intel Z270 platform, as well as the X370 platform for AMD Ryzen.

And here is the list of the AORUS X370 gaming motherboards :

Here are some related articles for your perusal :